Many international currencies experienced devaluation and volatility amid rising fuel prices and the military conflict in Russia-Ukraine.

On April 18, Governor of the Bank of Japan (BOJ) Haruhiko Kuroda said that recently the yen’s value has fallen “quite quickly” against the dollar, signaling an impact on the economic recovery in Japan. .

The main reason for this devaluation is the rather large gap in monetary policy between Japan and the US. While the US Federal Reserve (FED) decided to raise the key interest rate to deal with inflation, the BOJ still persisted with its super-loose monetary policy to support the economic recovery momentum in the post-COVID period. -19.

In addition, the outbreak of the Russia-Ukraine conflict has caused the price of natural resources to increase rapidly and has accelerated the rate of inflation worldwide.

Pressure is also growing on currencies in Central and Eastern Europe. In the early stages of the conflict, the currency flows of countries under the influence of the former Soviet Union also plummeted, with the Polish zloty (PLN), the Hungarian forint (HUF) and the Czech koruna (CZK) falling from 8- twelfth%.

Among currencies, the Russian ruble seems to be most affected by the military conflict, when the sides impose sanctions on Russian banks and import and export.

The US, Japan and some European countries restrict the access of Russian banks to the SWIFT international payment system. The large amount of USD assets that Russian banks hold in reserve are also frozen, hindering their ability to support the local currency.

Starting to show signs of devaluation after Russia announced the recognition of two breakaway regions, at the beginning of the military campaign, the value of the ruble plunged to a record level of only 109.13 rubles/USD on February 28. (depreciated 30%).

Russia then introduced measures to keep the currency’s value, such as banning citizens from using rubles to buy USD and other currencies, limiting the amount of dollars that can be withdrawn from banks, requiring countries to pay for gas purchases. in rubles…

To date, the currency has recovered and even continued to rise strongly despite the easing of controls by the central bank of Russia. As of March 18, the ruble price increased by 1.12% to 79.1 rubles/USD, 81.81 rubles/euro. As of April 20, the ruble/USD exchange rate was 80.75.

Despite having gold and yuan reserves, the Russian bank admits that it has not found a clear alternative to the USD and euro. Recently, the governor of the central bank of Russia said that Moscow is preparing to sue to reclaim $ 300 billion in reserves frozen due to sanctions.

In the context of sanctions being applied, China chooses to buy Russian oil and coal in yuan, in order to reduce its dependence on the US dollar. Russia also proposed a similar mechanism for India to pay in both Russian rubles and Indian rubles.

Although China’s economy was affected by the epidemic, the currency price fluctuated at a high level while the world currencies fell, partly due to the fact that policymakers soon launched supportive measures. Besides, the Chinese currency is also considered a “haven” option during periods of volatility in other currencies.

According to the China Foreign Exchange Center, on March 1, the exchange rate between the CNY and the US dollar increased by 208 points compared to the previous day, to 6.3014 CNY to 1 USD. This is the highest increase since April 20, 2018 and the strongest increase since October 20, 2021.

Meanwhile, the dollar, despite the fear of reducing its position due to “weaponization” in the Ukraine crisis, or the inflation in the US, still appreciated strongly. Investors are now bracing for more interest rate hikes of half a percentage point from the US Federal Reserve. 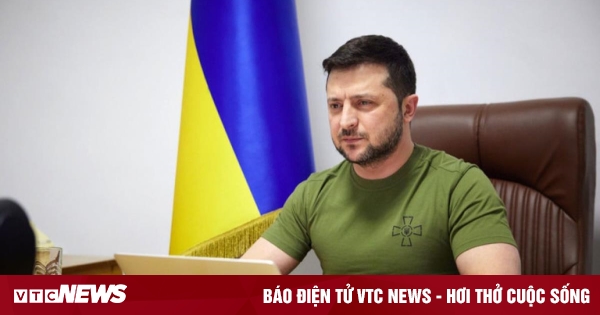 Peace agreement with Russia may include 2 documents 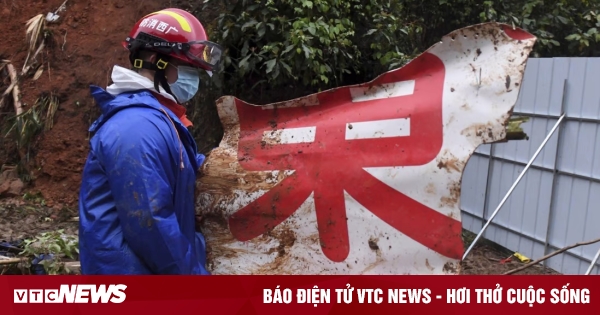 China compensates the families of the victims of the plane crash 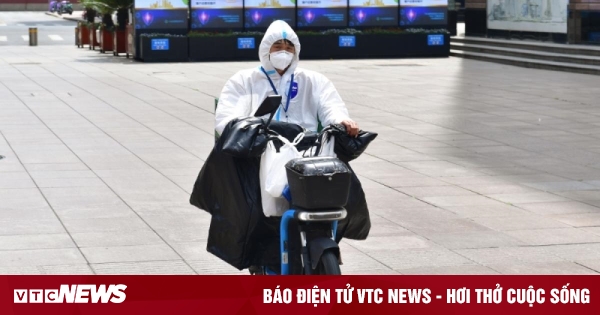 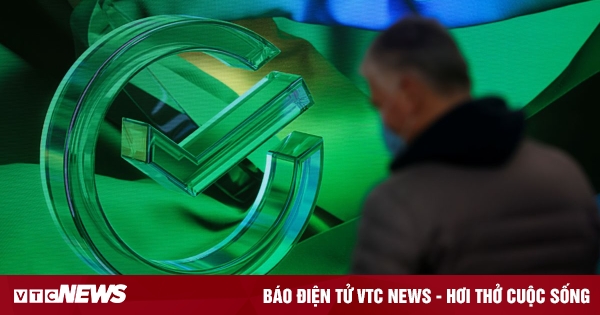