Only had to face John Millman in the first round of the Serbian Open, but Austrian tennis player Dominic Thiem could not show his best form on the court, when he was often pressed by his opponent throughout the half. competed in the first match, and was quickly defeated with a score of 3-6. However, in the second set, Thiem also more or less showed his experience on the field with reasonable movements to get a 6-3 victory, thereby equalizing the score of the match.

Entering the decisive 3rd set, things once again did not go as expected of the Austrian player, as he continued to be inferior to his opponent in decisive situations on the court, thereby having to received another defeat with a score of 4-6, and lost on aggregate with a score of 1-2 to John Millman. Stopped in the first round of the Serbian Open 2022, Dominic Thiem has yet to have his best comeback this season. 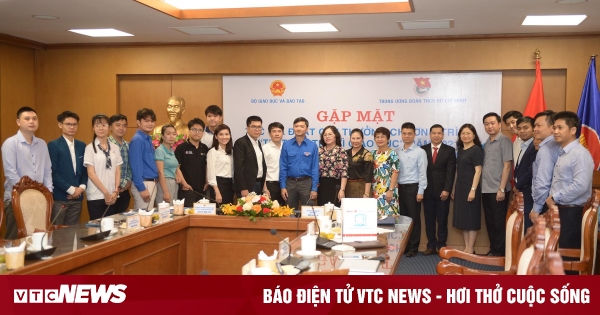 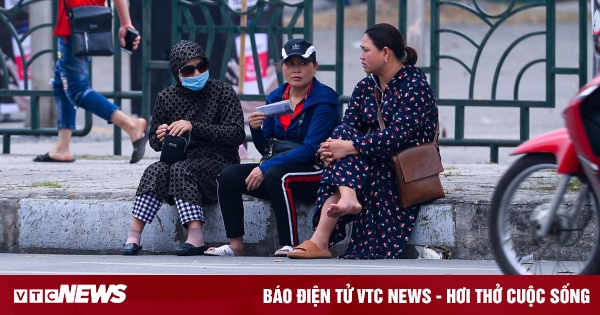 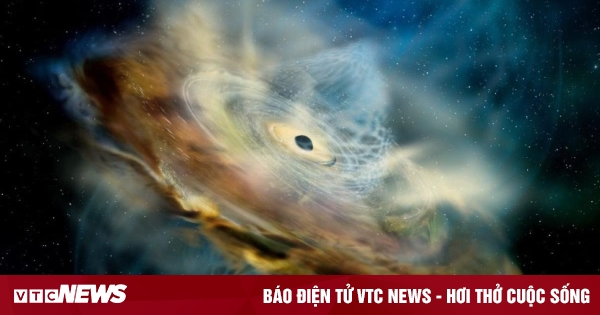