The trading session of April 20 witnessed a repeating scenario when selling pressure increased at the end of the session and engulfed stocks on a large scale. After dropping nearly 120 points in the previous sessions, the VN-Index suddenly dropped further by nearly 22 points and easily penetrated the 1,400-point level maintained in the past 6 months.

The VN-Index even broke through the support level of 1,385 points, thereby confusing many people. In total, the market has lost about 10% in a short time, which equates to about $25 billion in market capitalization.

Hot stocks such as “FLC”, “Louis”, “Gelex”, “DNP”… and some real estate and construction stocks still share the same scenario of a deep drop, most of them hitting the floor price. the selling balance was zero. FLC, ROS, HAI, HQC… the selling surplus was up to millions, even tens of millions of units.

A remarkable point in the April 20 session was that many blue-chips were under great selling pressure and fell deeply, thereby causing negative sentiment for individual investors and a bad domino effect on the global market. wide.

This is something that many investors are concerned about as a sharp drop in blue-chips can create cross-margin call on the whole floor, causing selling pressure on a large scale, creating a complete snowfall effect. Roll down bigger.

When stocks plummet, retail investors are said to be the ones who suffer the most due to failure to anticipate safety buffers, volatile psychology, loss of confidence and herd effects.

“Retail investors are selling massively. This new game drops a bit deep and many people pull out gradually. The principle of not catching a falling knife again holds true. The market keeps selling like this, but if there is more bad news, it is even possible to return to 1,200 points,” worried Mr. Do Tat Thanh, an investor in Thanh Xuan.

An experienced investor said that securities companies often sell mortgages in the afternoon if the situation worsens after account holders do not add more money after being called on margin. Last minute pressure made the situation worse, making the market unable to absorb.

Cash flow is no longer abundant

The total margin value at the end of the first quarter of 2022 is still very high, estimated at about 160 trillion dong. With the situation of “full margin” in many accounts as investors get used to the uptrend that has lasted for the past 2 years, many people are concerned about the possibility of a sharp correction that may occur as in the past. point of sharp decline in early 2021 or in February 2018. The VN-30 group was strongly affected, so it could lead to a mortgage settlement.

Mr. Nguyen Duy Hung, Chairman of SSI Securities shared on his personal page that when raising interest rates, the cost of capital is no longer cheap, the stock market will of course decrease. This is the cause of the market trend when the whole world is controlling the money supply to the market.

The fact that the authorities control the transactions of some market manipulator groups, as well as check and correct the issuance of corporate bonds by private economic groups have deeply affected the liquidity and prices of some securities codes but actually follow the general trend of the world market. Since the beginning of the year, the VN-Index has dropped 7%, the US (SP500) has dropped 6.4%, South Korea has dropped 9%, Hang Seng has dropped 9.7%, and China has dropped 16.5%.

The actual macro outlook is not as bright as in previous assessments. According to VCBS, inflationary pressure may cause interest rates to increase by 1%. This company forecasts that inflation will continue to increase in the following months when the prices of raw materials and materials in the world remain high and gradually become more reflected in production costs. product. Along with that is the second round of inflationary pressure due to high gasoline prices. For the whole year, inflation may exceed the National Assembly’s target of 4%.

Inflationary pressure has partly prevented the State Bank from being too aggressive in maintaining an abundant liquidity position. Therefore, interbank interest rates continuously increased and remained stable at a high level in the first quarter.

The State Bank’s report shows that people’s idle money also massively returned to the banking system, in contrast to the gloomy situation of 2021. Customer deposits reached more than 1.1 million billion dong, up 1 .38% compared to the beginning of the year, mainly from residential customers.

Many banks push the deposit interest rate to 7%/year such as Sacombank, VPBank, NamABank, VietBank…

Mr. Nguyen Duy Hung said, according to Bloomberg, the forecast P/E of the Vietnamese market for 2022 is about 13.5 times, which is quite low. There are many industries that will benefit from the current situation of the world.

According to Mr. Hung, according to statistics, after raising interest rates, in the first 2 months, the stock market was always adjusted down, but after 12 months, most of the markets rallied higher than before the interest rate increase. The stock market is bringing more opportunities than risks to investors compared to the hot bull market at the peak. “The sun will shine again through the rain”, the healthyization of the market is always a positive factor to protect investors and the whole economy.

Currently, the market’s strong decline is attributed mainly to the pressure of mortgage withdrawal and a downtrend in the medium term when the N-Index penetrates the MA200 (the moving average shows the stock price trend in the last 200 sessions). .

Women know how to refuse men these 3 things, they will love you more 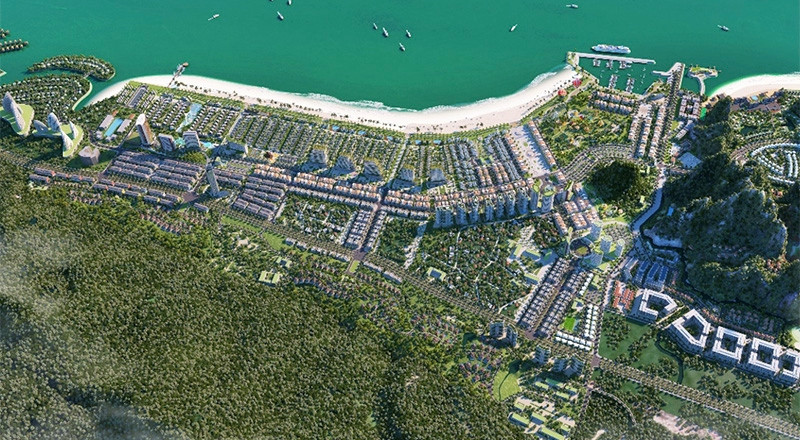 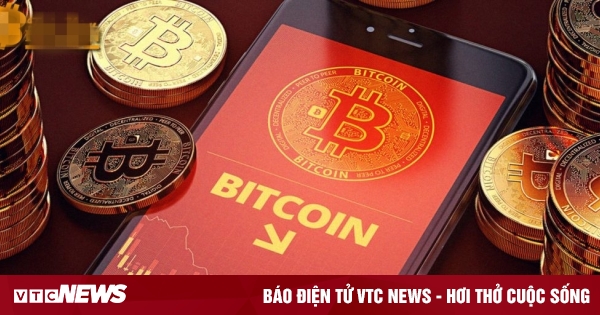 Quiet after the red day 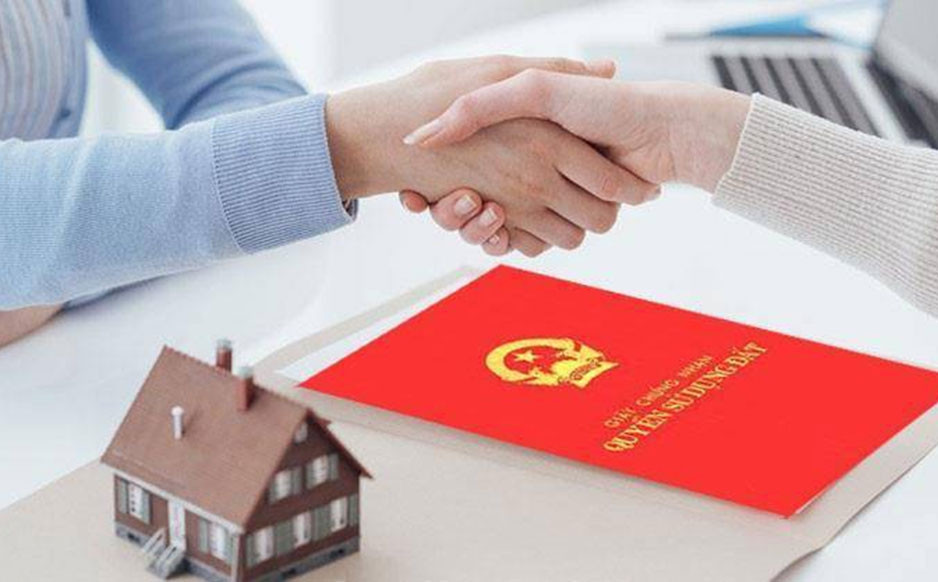