Former President of East Timor Jose RamosHorta will become the country’s next president, after the vote tally of the April 19 election showed him winning 62% of the vote, according to Reuters.

On April 19, about 860,000 voters in East Timor, with a population of 1.3 million, turned out for the second round of presidential elections, choosing between two candidates, incumbent President Francisco Guterres of the Revolutionary Front party. Network for an Independent East Timor (FRETILIN) and former President Jose Ramos-Horta, a candidate supported by the National Congress for the Reconstruction of Timor (CNRT) party.

Two people led among 16 candidates in the first round of voting on March 19 with 22% and 46% votes respectively.

With 100% of the second-round votes counted, Ramos-Horta received 62.09% of the vote, while Mr Guterres received 37.91%, according to Reuters citing data from the election regulator. East Timor.

Mr. Ramos-Horta (73 years old) served as foreign minister, prime minister and then became the second president of East Timor, from 2007-2012. He is the same recipient Nobel Peace Prize year 1996.

The next president of East Timor will be sworn in on May 20, the 20th anniversary of East Timor’s independence from Indonesia. 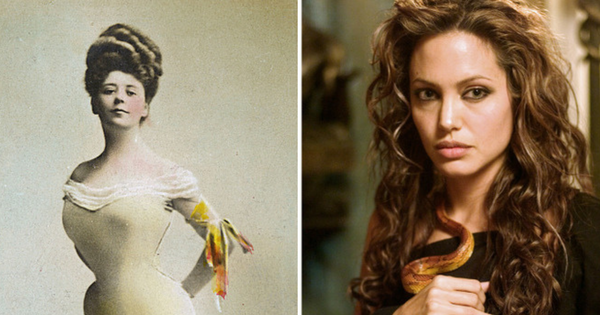 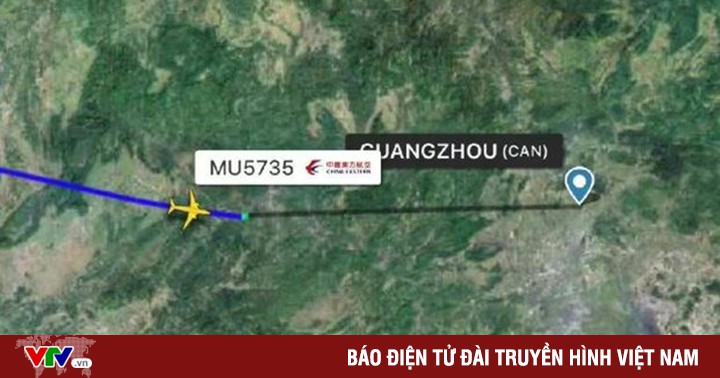 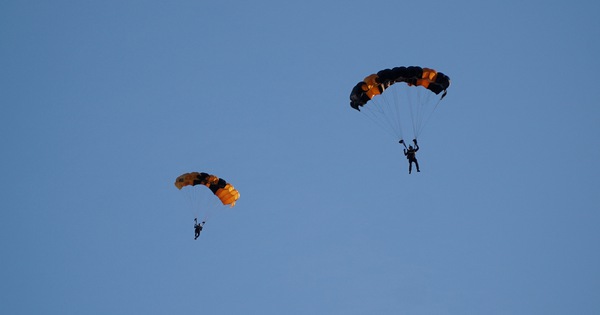 The US Congress had to evacuate because of the skydiving performance