According to The New York Times, Elon Musk is currently focusing on borrowing, even mortgaging Tesla shares to have enough $43 billion in cash to buy Twitter. Morgan Stanley, the bank responsible for advising Elon Musk, has also contacted many banks and potential investors to raise enough capital.

It is known that Elon Musk is in the process of evaluating different debt packages, including a premium credit package, also known as preferential debt, for his shares in Tesla. Apollo Global Management, a private company in the US, is among the names considering raising capital for the world’s richest billionaire.

However, according to some sources close to him, Musk seems to be having trouble getting a loan. Investors, who were still skeptical about whether Twitter stock is really worth the $54.2 price tag, are now more concerned about the billionaire’s unpredictable moves.

According to The New York Post, Elon Musk is willing to invest between $10 billion and $15 billion in his cash to buy private Twitter. This means that he has to borrow from 28 to 33 billion USD more to fully own the social networking platform.

“Really, the only viable financial resource for him right now is to borrow money by mortgaging his stake in Tesla,” said Scott Galloway, a professor of marketing at the Stern School of Business. 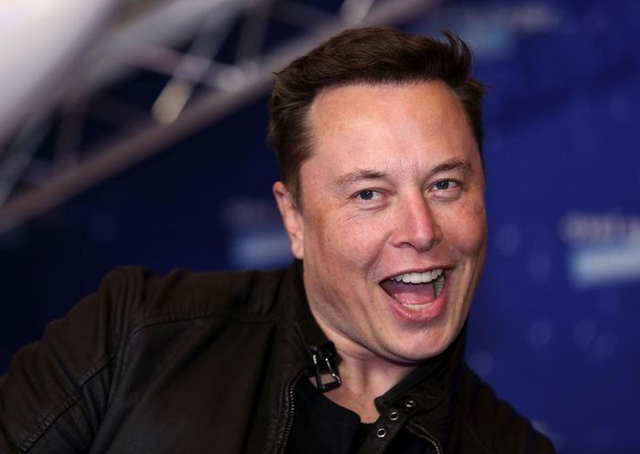 It is known that Musk is planning to raise enough capital for Twitter in the next 10 days. This is said to be unlikely because of the small number of supporters, despite the fact that Twitter’s share price is attracting great attention from investors who have previously invested in the Tesla project and SpaceX.

Most private equity firms do not want to “get involved” in the controversy surrounding political conflicts and are concerned that they will not be able to control the crazy Musk.

Most recently, Elon Musk proposed an extremely mythical idea: Turn Twitter’s headquarters in downtown San Francisco into a home for the homeless. The tweet was later deleted, but is still considered an “excessive sarcasm” to the city of San Francisco, which is already grappling with a homelessness crisis, while Twitter employees be told you may have to work remotely forever after COVID-19.

The Twitter Board of Directors did not openly oppose Musk, but quietly implemented a policy to prevent Musk from owning more than 15% of the shares.

“The stock market and even non-market participants are closely watching developments between Elon Musk and Twitter. Two weeks ago, Elon Musk announced he owns 9% of Twitter stock, but this week wants to bought all of this company. Twitter then had to implement a self-defense plan, or “poison pill”, to prevent the billionaire from buying the company, or at least, slow down Musk’s plan. Paul Harloff of the AP news agency said. 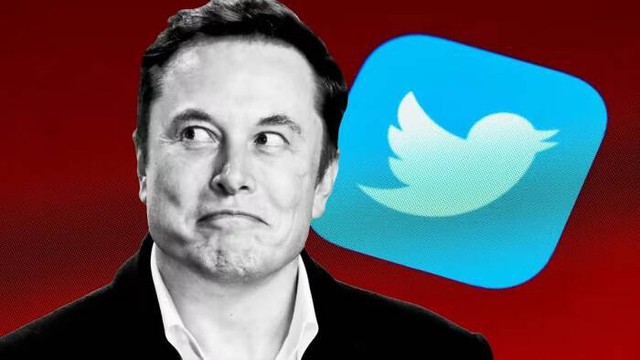 The Twitter Board of Directors did not come out to oppose Musk, but quietly implemented a policy to prevent Musk from owning more than 15% of the shares.

This “poison pill” refers to a form of stock dilution, which increases the quantity but reduces the value of each share. However, by doing so, current Twitter CEO Agrawal may have to give up control of the company.

According to: The New York Times

Already have a license plate, the launch date is not far away, Toyota Veloz Cross must be careful

Girl gets electric shock and burns from charging phone 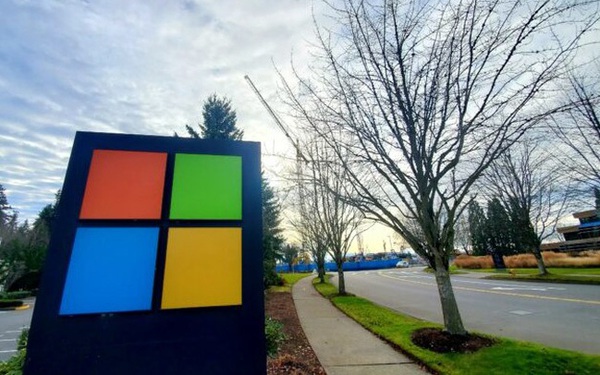 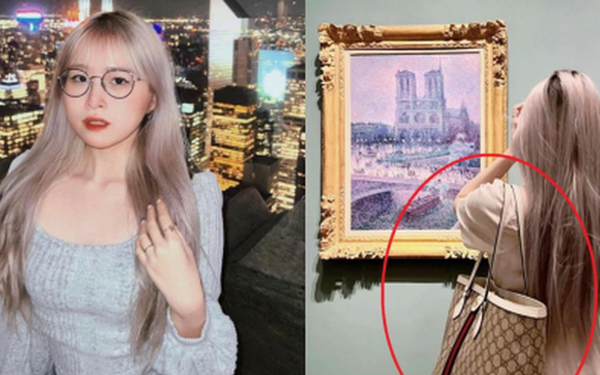 Check-in at a luxury restaurant, buy branded goods, say one sentence to reveal how rich you are 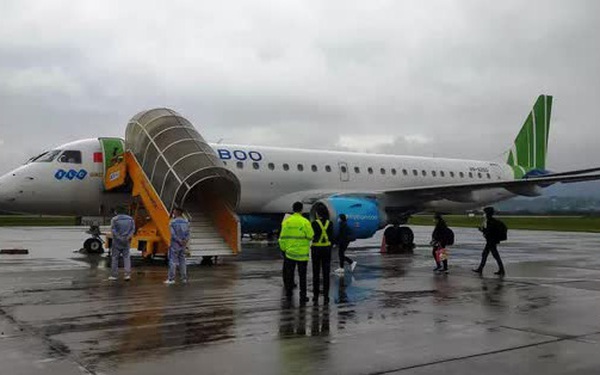 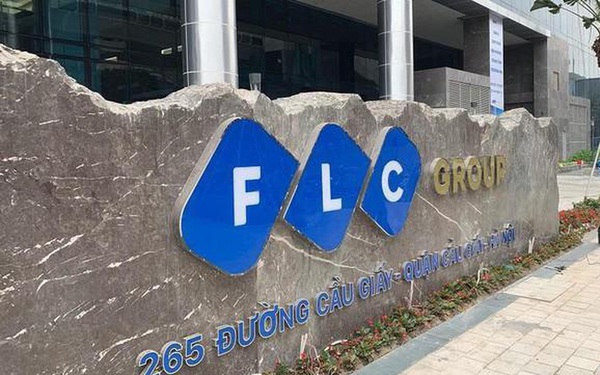 What is the relationship between the accused Trinh Thi Minh Hue and Mr. Trinh Van Quyet?