Technology grew by nearly 40% over the same period

The technology sector (including domestic IT services and overseas IT services) brought in VND 5,593 billion in revenue and VND 770 billion in pre-tax profit, up 34.6% and 39.2% respectively compared to the previous year. in the same period last year. The technology segment currently contributes 57% of revenue and 43% of pre-tax profit, maintaining the position of the Group’s main business segment.

In foreign markets, sales increased in all regions, especially the US market and the Asia-Pacific region (APAC). Contracts signed at the end of 2021 with major customers in the US have begun to reflect revenue growth of 60% in this market. In the Japanese market, FPT recorded a growth of 19.7% in revenue (in Japanese yen).

In the first 3 months of the year, FPT recorded 7 large projects with the scale of over 5 million USD/project, an increase of 75% compared to the same period last year. The strategy of “whaling hunting” continued to be effective, with new registration revenue in foreign markets reaching VND 7,057 billion, up 57% over the same period.

Overall, revenue of IT services in foreign markets reached VND 4,111 billion, profit before tax of VND 667 billion, up 29.7% and 34.9% respectively over the same period.

In the domestic market, IT services recorded VND 1,481 billion in revenue and VND 103 billion in profit before tax, up 50.3% and 75.5% respectively over the same period. In which, Made by FPT Ecosystem recorded VND 271 billion in revenue, up 104% over the same period. Made by FPT ecosystem includes more than 100 platforms, solutions, products and services developed based on core technologies including AI, Blockchain, Cloud, IoT and Lowcode; has wide applicability in many key fields such as e-government, transportation, healthcare, finance and banking, real estate, telecommunications, education, manufacturing… and is a growth engine in the industry. FPT’s long-term.

In the first quarter of 2022, the Telecommunications segment recorded VND 3,471 billion in revenue, up 18.7% and VND 701 billion in pre-tax profit, up 21.7% over the same period last year. Profit from Pay TV continued to increase, contributing to the improvement of profit margin of Telecommunication Services segment from 18.7% to 19.1%.

Meanwhile, the Education segment maintained stable growth thanks to good enrollment results. Revenue in the first quarter of 2022 reached VND 961 billion, up 38% over the same period last year. With the growth in number of learners, the Education segment is expected to contribute to ensuring human resources for FPT in the long term.

'Not luxurious but extremely cramped, difficult and hard' 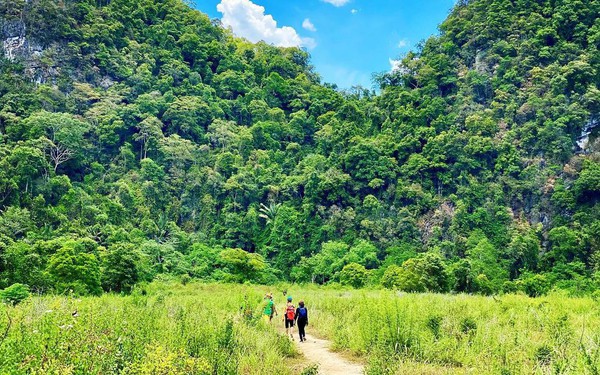 What does Tu Lan Cave have that so many people come to trekking these days? Even the office sisters took their bags and hit the road! 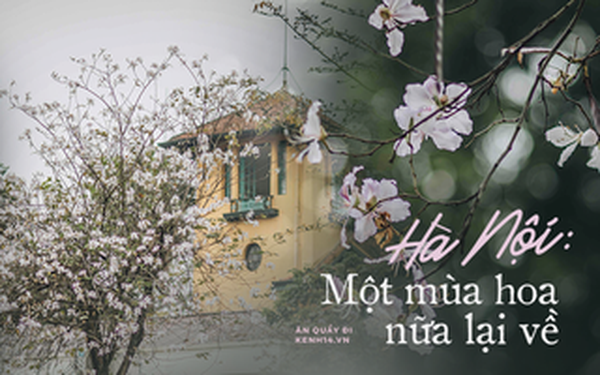 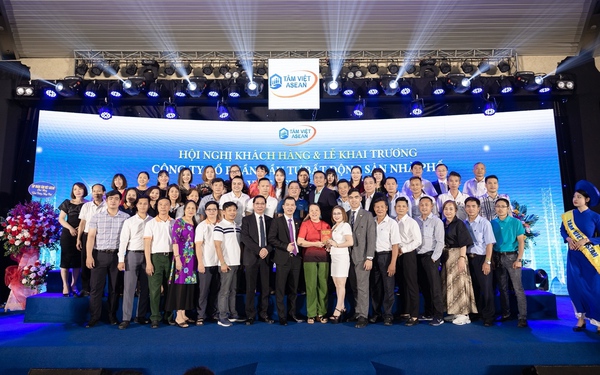 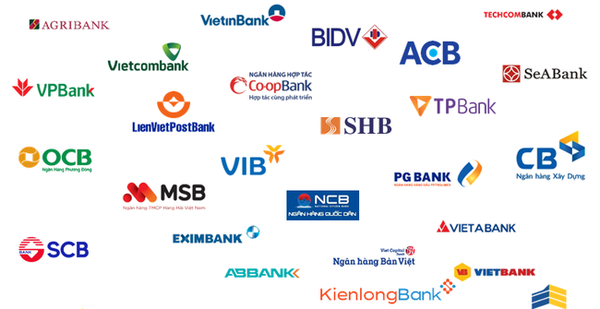