In the latest match, Fulham won against Preston North End with a score of 3-0. With this victory, Fulham has 86 points after 42 rounds, 9 points more than the 2nd ranked team Bournemouth and the 3rd team Huddersfield Town up to 13 points. Fulham has definitely got a position in the top 2, which means a direct promotion ticket to play in the 2022/23 English Premier League. 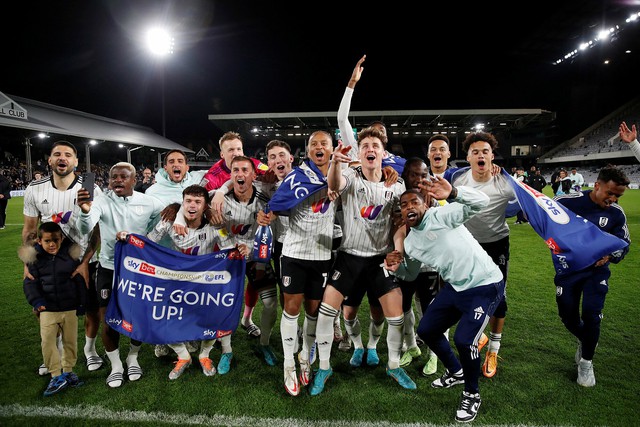 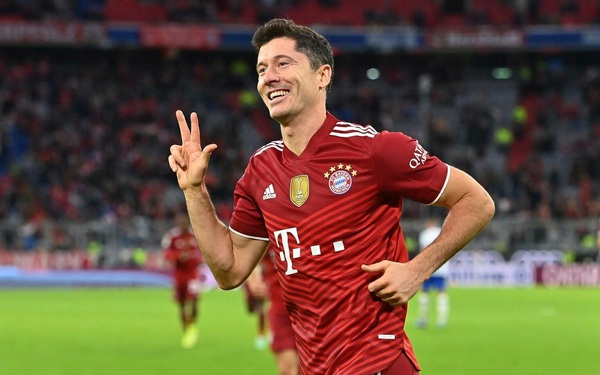 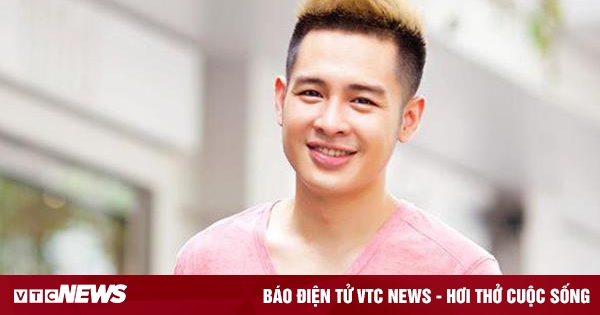 Why did singer Hoang Hai “disappear” during his heyday? 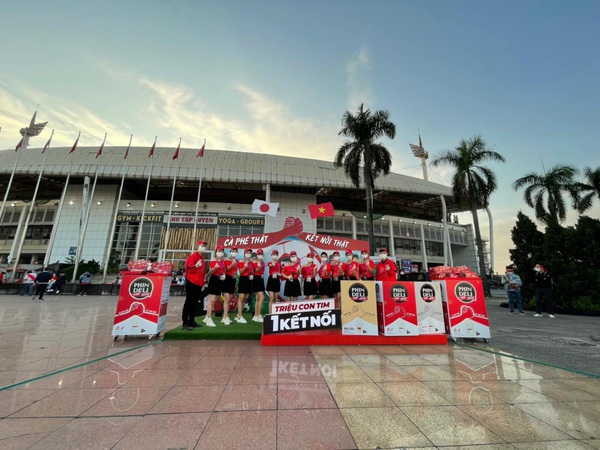 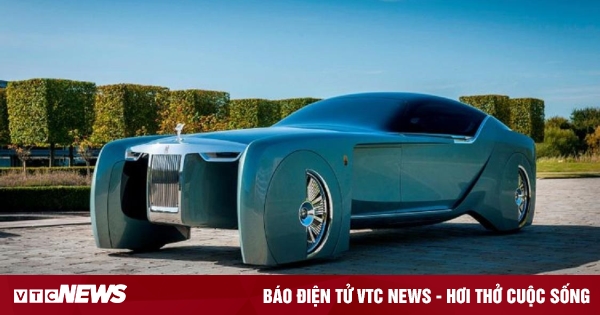