On April 20, Mr. Nam, 39 years old, was prosecuted and detained by the Investigation Police Agency (Ministry of Public Security) to investigate the crime. Stock market manipulation.

In addition to the title of General Director, Mr. Nam is also a member of the Board of Directors of this company.

On the evening of the same day, many policemen appeared at the headquarters of Tri Viet Securities Company on the 2nd floor of the building at 142 Doi Can Street. Outside, 4 ward police stood guard.

Previously, on January 28, Tri Viet Securities Company (code TVB, listed on HSX) was fined VND 250 million by the State Securities Commission (SSC) for providing advance payment services for securities sales to customers. client but did not report and was not approved by the SSC.

Tri Viet was also fined an additional 60 million VND for arranging employees without a practicing certificate to perform securities operations. In addition, the company received the additional penalty of suspending its pre-sale service for two months.

The company currently has assets of VND 1,800 billion, of which more than VND 1,110 billion are lending to customers.

According to the investigative agency, from December 1, 2021 to January 10, Mr. Quyet directed individuals operating BOS Securities Joint Stock Company and its subsidiaries and satellite companies to use 20 securities accounts. securities of 11 organizations to continuously buy and sell securities with high frequency, creating fake supply and demand. 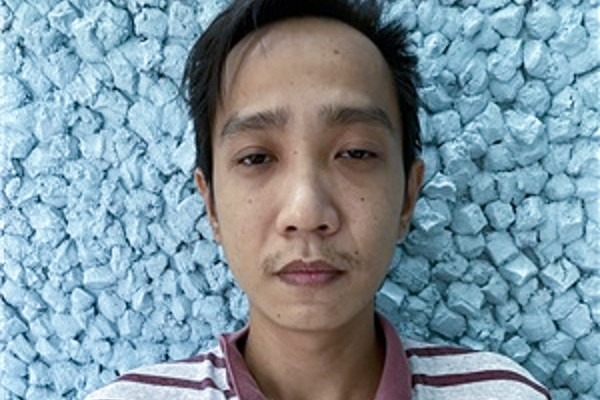 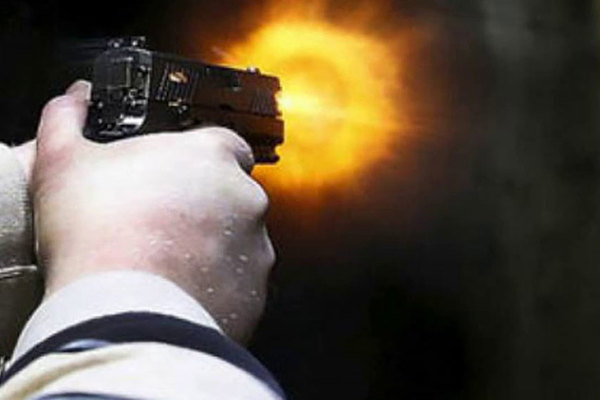 Shooting at a karaoke bar in Ho Chi Minh City, one person died