Jupiter’s moon has similarities to the icy Greenland on Earth, making it the brightest candidate in the search for alien life.

Scientists’ research has found a strange similarity in features on the frozen surface of Europa, Jupiter’s moon, with the Greenland region on Earth.

The new sign is impressive, opening up the hope of finding life on Jupiter’s moon.

It is known that the double ridges of Europa extend for hundreds of kilometers, usually about 150-200 meters high. In which, the peaks are about 0.5 to 1 km apart.

Using ice-penetrating radar, the researchers detected a giant gas plume-like double ledge on Europa’s surface similar to a miniature version in Greenland.
Riley Culberg, geophysicist at Stanford University, USA, said: “If you cut across and look at the cross-section, it looks like a capital letter M.”

“Greenland’s double-mountain feature forms from the successive glacial remodeling, pressurization and faulting of the water pocket near the surface,” said Riley Culberg.

If a similar formation occurs in Europa, this would signal the presence of liquid water beneath the surface of the moon’s thick ice. Water is an important ingredient signaling the existence of life.

The water pocket in Greenland lies about 15 meters below the surface, 10 meters thick and about 1.6 kilometers wide.

Europa has always been a name that attracts attention in the search for extraterrestrial life. Previously, researchers had found traces of surface oceans deep beneath the icy crust. They expect more pockets of water closer to the surface to be potential habitats for the organisms.

Riley Culberg said: “A bag of water near the surface will be an easier target for future space exploration missions. It will be easier to take pictures and samples to send back to Earth in the process. looking for life because it doesn’t have to reach the ocean at a deeper location.”

Potential pockets of water in Europa are estimated to lie just 1km above the surface.

In 2024, the US space agency NASA is expected to send the robotic spacecraft Europa Clipper to this moon to test the conditions suitable for life. 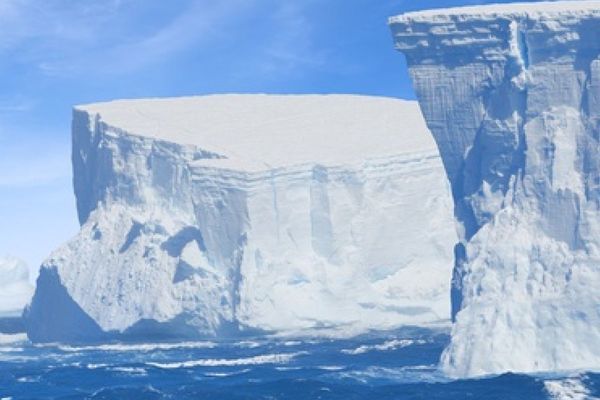 The sudden collapse of the Antarctic ice shelf foreshadows worrisome things to come. 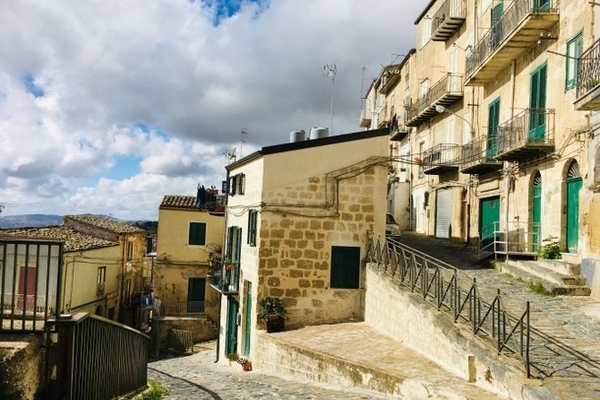 Buying a house from only 25,000 VND in Italy, reality is not like a dream

Cat “mandarin” in the UK is officially retired 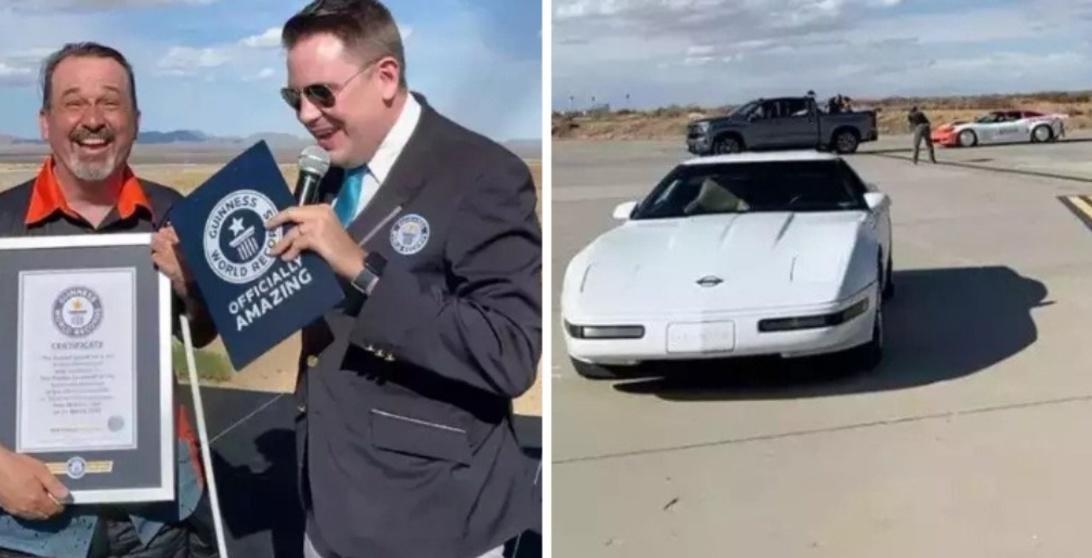