Buying Haaland will cost Man City 103 million pounds, but does he really receive the highest salary in the Premier League?

58 goals of Erling Haaland in the Bundesliga

Man City are rushing to conduct procedures to make a £63 million transfer for Dortmund’s Erling Haaland. That money is the liquidation clause of Haaland’s contract with Dortmund that was inserted to allow him to leave, the only problem is which team will convince him in terms of game plans and financial figures. 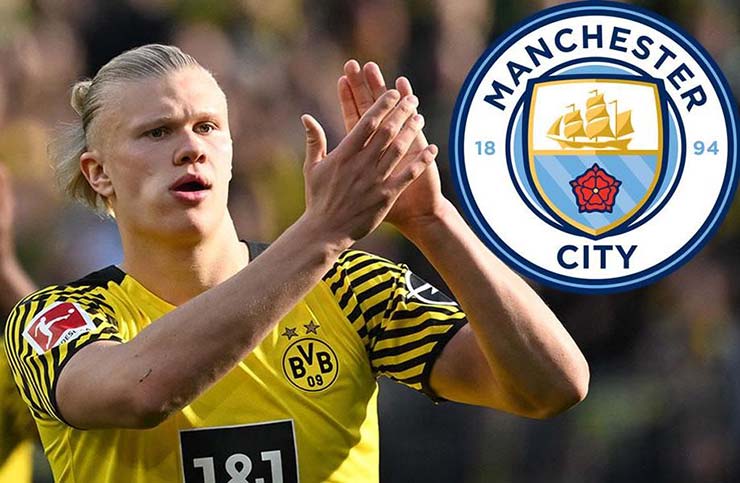 Man City are the winning team because not only have a very attractive plan for Haaland, they also have financial terms that please the Norwegian striker and the people behind him. According to The Times (UK), between Man City and Haaland, there have been two months of contact since a meeting in Monaco in February and Haaland showed great interest in the prospects of Man City because Pep Guardiola is expected to stay at the club. long term stay at the club.

Real Madrid have also been in contact with Haaland, who is also interested in the opportunity to live in Spain and this year also bought a home in the coastal city of Marbella. However, Real Madrid cannot guarantee Haaland a place because they still value Karim Benzema, who is of course in Ballon d’Or this season.

In the end, Haaland chose Man City after talking with the club and was assured that he could transfer to Real Madrid later when he no longer wanted to stay in Manchester, not to mention Real proposed a lower salary than Man City.

The source said that contrary to information from the press that Haaland can receive a salary of up to £ 500,000 / week (the highest in the Premier League), Haaland actually “only” receives £ 385,000 / week, equivalent to Kevin De’s salary. Bruyne. 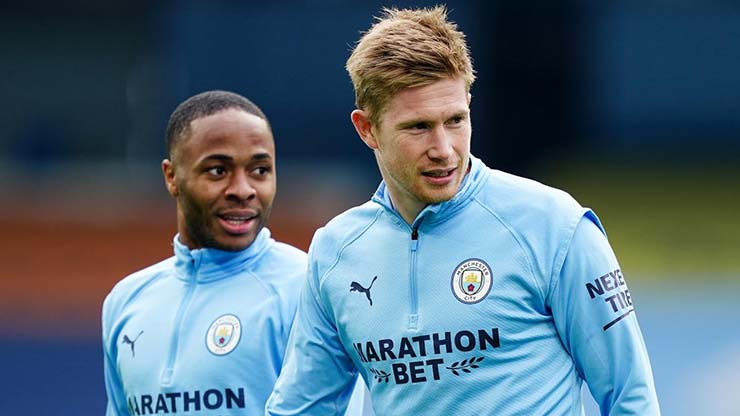 De Bruyne is earning the highest salary at Man City at £385,000/week

That salary is to ensure that Man City’s salary fund is not broken down, ie the ability of other Man City players to ask for a raise to match their dedication to the club. Haaland will still enjoy a large income if the performance is good through bonus terms, The Times said, these terms are still being negotiated between the two sides.

Regarding the tipping and brokerage fees, The Times said the actual number will not be as large as initially rumored. Both the Haaland kickback and the brokerage fees for Mino Raiola and Haaland’s father, former Alf-Inge Haaland player, would total £40m. Thus, the total cost of this deal of Man City will cost about 103 million pounds.

Excess peas do not immediately put in the refrigerator, add this step to keep fresh as new for a long time 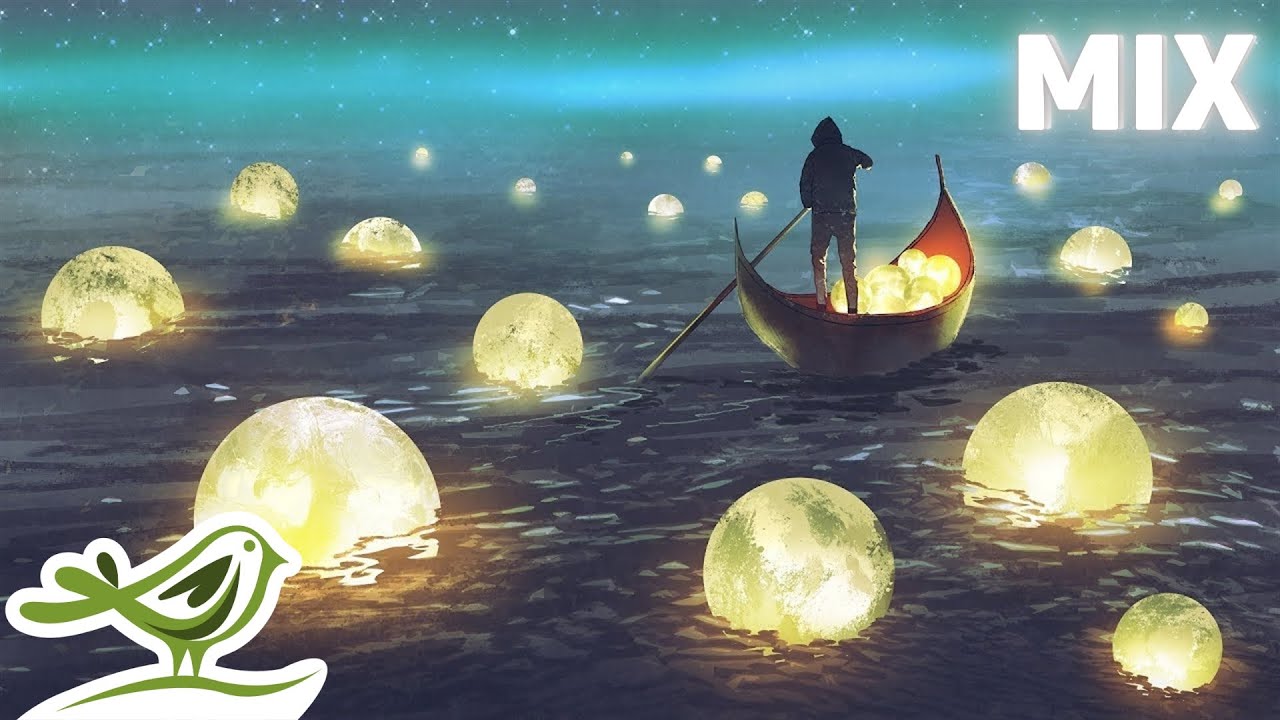 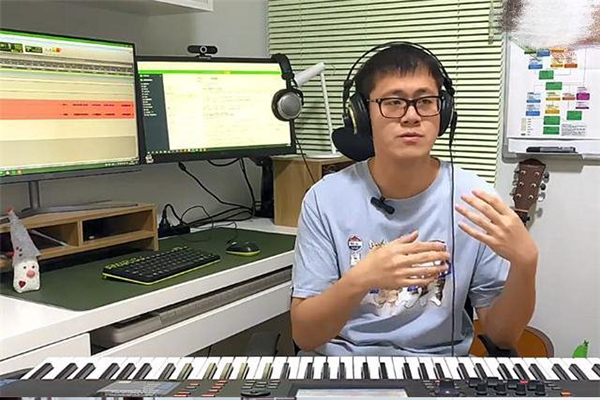 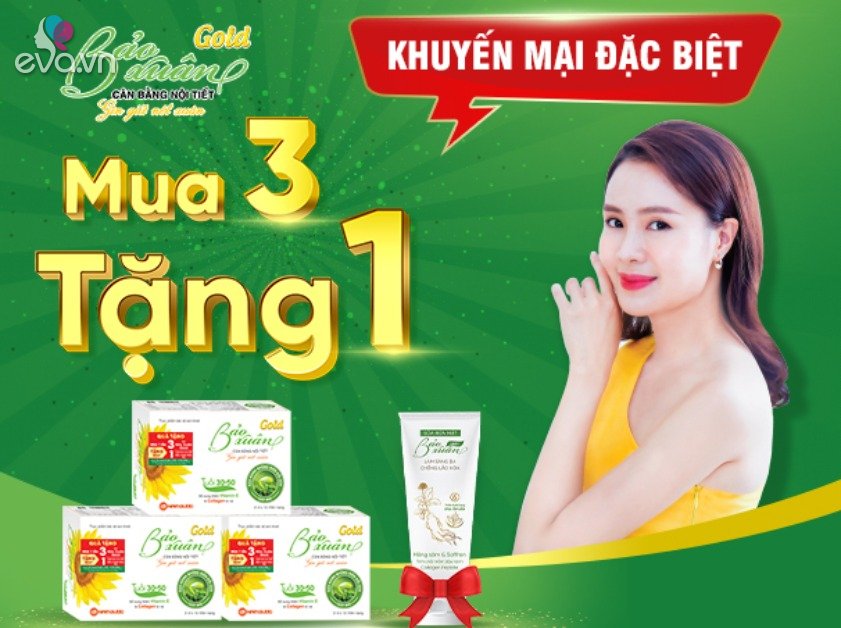 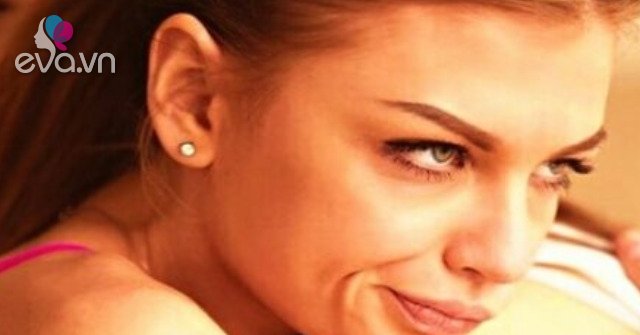 Fake people or not, these 10 points are clear