Climbing rank in the village League of Legends is always controversial. Because the problem of toxicity, breaking the game or intentionally cheating in rank matches is still very much. And not only casual gamers but even professional players are sometimes “victims” of these incidents. Even, as was the case with Faker’s previous rank breaking, professional players can also be the culprits. 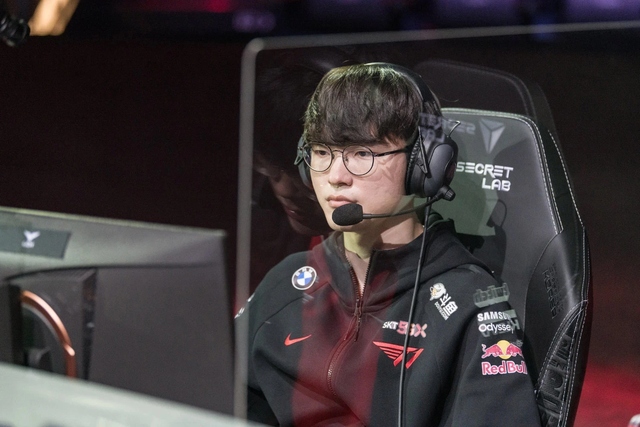 Faker is also a victim of game breaking

These game breaking things seem light, but can actually leave a heavy impact, especially for professional players. As is the case of Uzi is one example. There has been a lot of information that during the time of training in rank before deciding to return to professional League of Legends, Uzi met many “actors” (a term for those who play games and climb ranks without seriousness). and especially in cases of game breaking. Not to mention, Uzi himself has been severely insulted by these players on the livestream even in the LPL, his influence and reputation is probably not inferior to Faker in the LCK. 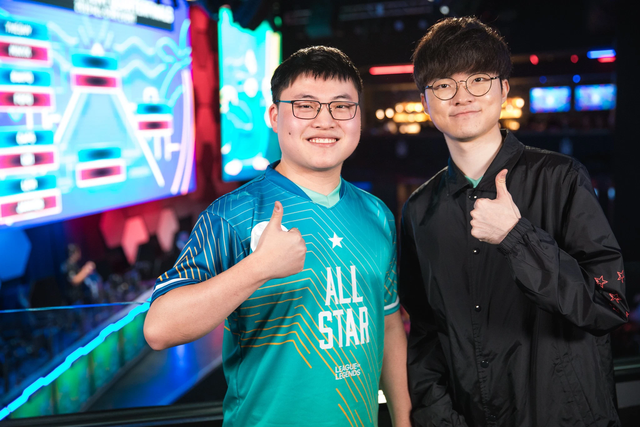 And when Uzi faced many difficulties in both training and climbing the rank, the player’s performance also dropped significantly. As recently, Uzi had the opportunity to climb rank with Doinb. But the LPL’s “Super ADC” once “terrified feed” made Doinb himself frustrated: “Let me tell you, Uzi is the most pitiable person I’ve ever met when climbing ranks. I can play mid. Even though most of the game breakers usually go to the jungle but even so, I still guarantee the lane. As for Uzi, he can’t play at all. Can’t even practice.”

Indeed, Uzi has no longer kept the same form as when he was in the Royal Never Give Up shirt. In the last LPL Spring 2022, Uzi was also not allowed to compete or practice much, but mainly just for the brand. Many LPL fans also criticized Bilibili Gaming for just wanting to exploit the image of Uzi, not recruiting this superstar for professional reasons. And Uzi even announced a break before the season ended. 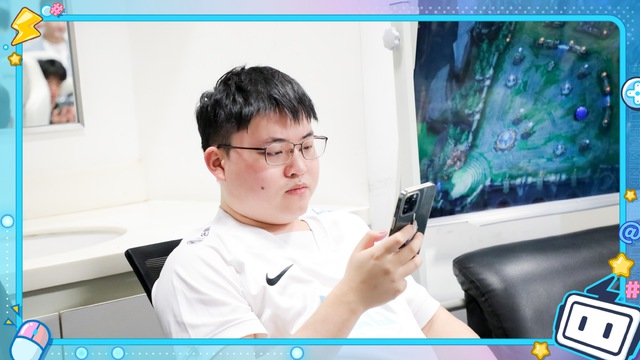 According to many opinions, Uzi’s return to BLG only has a brand meaning

Although he has not announced his retirement again, the possibility that Uzi will play in the next Summer is also quite low. And perhaps, “Super Gunner” should consider really “hanging up” to avoid his name being exploited in vain.

Why is the supply and demand for real estate in Binh Chanh (HCMC) "bouncing up" strongly in early 2022? 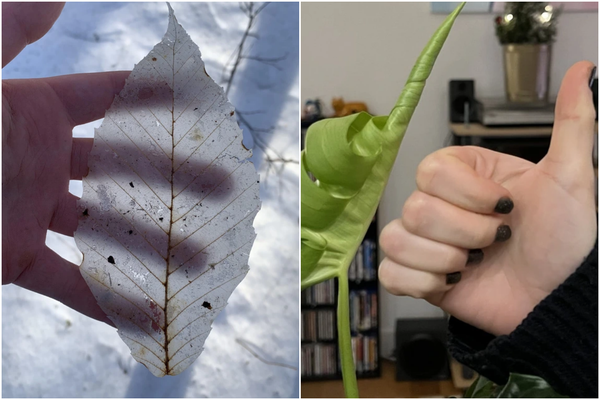 The series of pictures taken by chance is surprisingly interesting 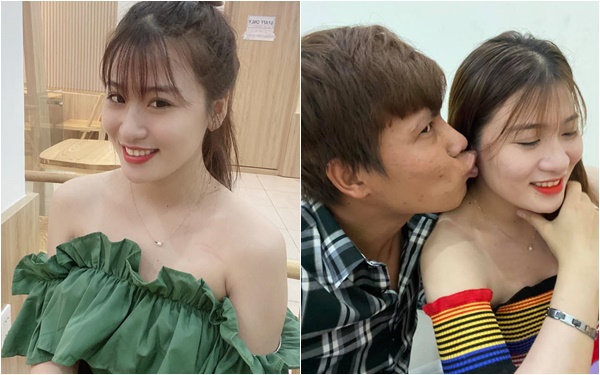 Pretending a divorce, “borrowing” her sister to test her husband’s heart and the dramas that Loc Fuho’s wife had encountered in the past 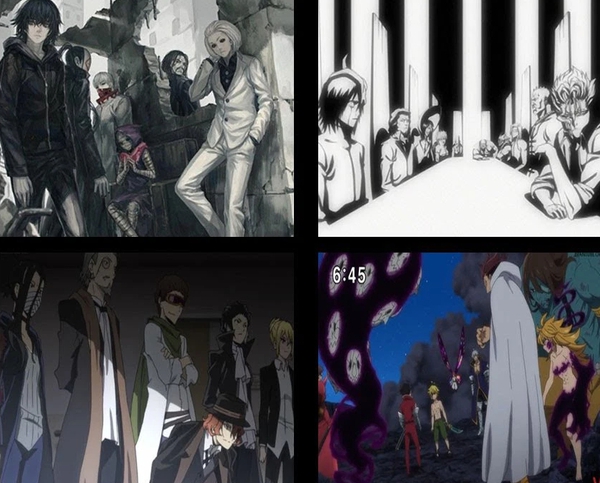 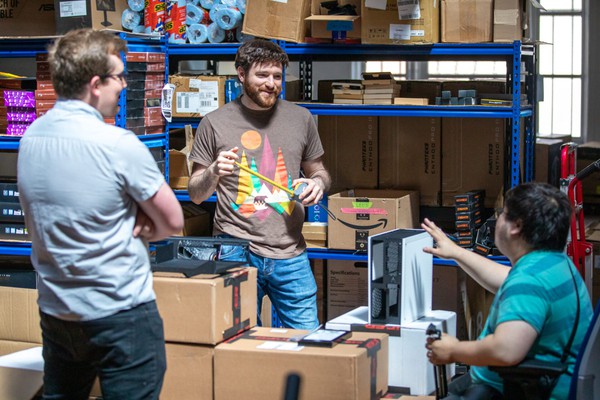 Streamer criticism with few followers, PC assembler should be permanently shut down