Nine people at the Foreign Agency Service Company (Fosco) were disciplined for embezzlement, lack of responsibility, causing serious consequences, according to the announcement of the Inspection Committee of the City Party Committee, on the afternoon of April 20.

The Inspection Committee also proposed the Standing Board of the City Party Committee to discipline according to its competence Ms. Huynh Thi Tuyet Nhung, former Chairman of the Board of Members of this company.

The move of the Inspection Committee of the City Party Committee was made after in February 2021, a series of officials were arrested by the People’s Court of Ho Chi Minh City. sentencing with a crime Property embezzlement and Lack of responsibility cause serious consequences. In which, Tran Hoang Nguyet was sentenced to life in prison.

According to the indictment, in 2012, the General Director of Fosco and a number of company leaders made up many false payrolls to withdraw money from Fosco’s accounts as “project lubrication fees” to use for other company activities. , personal consumption.

The results of the investigation determined that from December 2012 to March 2016, the defendants made up 314 sets of salary documents of 9 customer units (representative offices of foreign companies in Ho Chi Minh City), accounting for 314 sets of salary documents. more than 44 billion dong from Fosco. This money was used by the defendants to buy luxury apartments, Mercedes cars…

Fosco is under the management of Ho Chi Minh City People’s Committee. In addition to management consulting, labor supply and management, real estate brokerage services…, this company is also an intermediary unit in collecting social insurance, health insurance, and implementing payroll service for representative offices in the city. Labor supply center is a unit under Fosco. 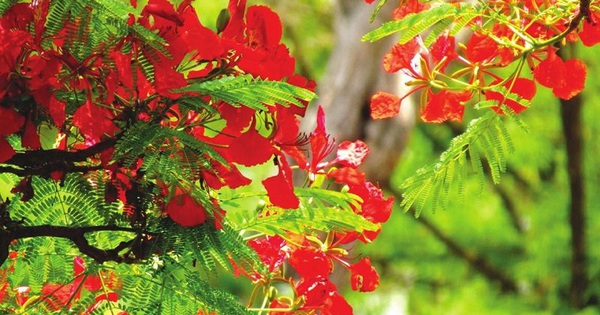 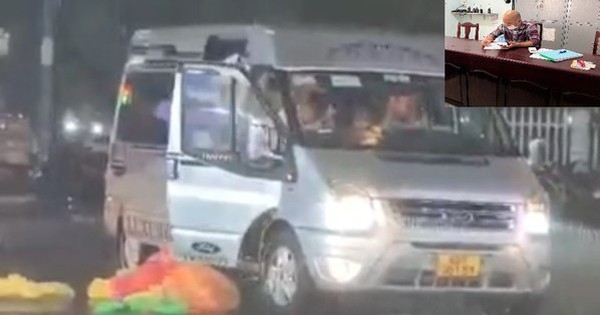 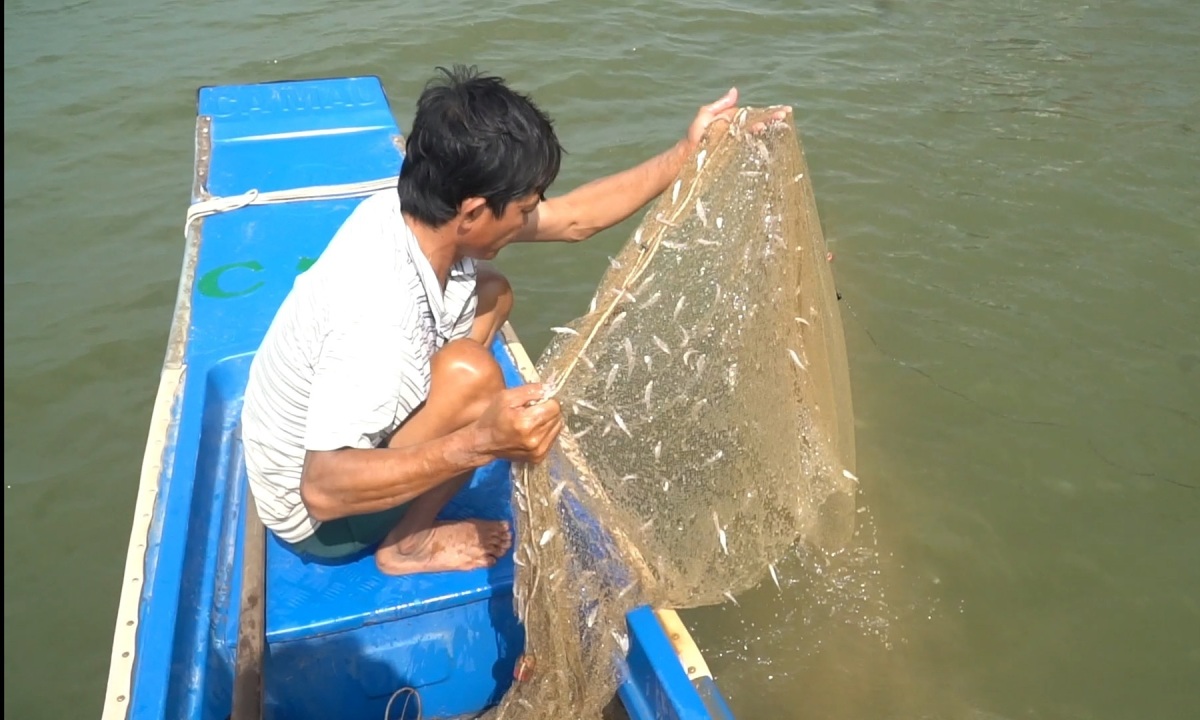 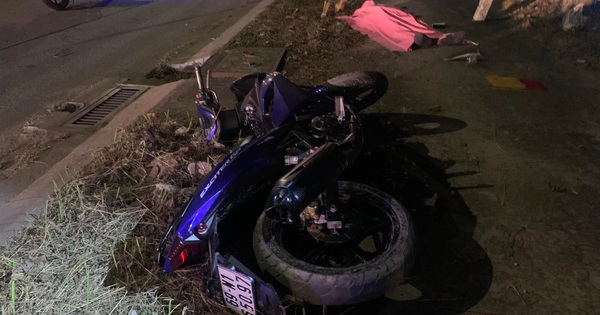 A young man died unexpectedly on the sidewalk