The Wimbledon organizers are about to issue a notice banning players from Russia and Belarus from competing at this year’s tournament.

The information was announced by British newspapers on the afternoon of April 20 (Vietnam time). With this development, world No. 2 Daniil Medvedev and former No. 1 Victoria Azarenka will most likely not be able to participate in the Grand Slam tournament in England. Wimbledon is the first tournament to introduce this harsh punishment against athletes from Russia and Belarus, related to the war that Russia caused in Ukraine.

Medvedev (right) lost the opportunity to compete for the world No. 1

There are currently 4 Russian players in the top 30, including Aslan Karatsev. The top 10 has 2 people: Medvedev (2nd place) and Andrey Rublev (8th place). It should be known, Rublev once wrote the words “Please stop fighting” on the television camera of a tournament in February, causing a strong effect.

Meanwhile, there are two Belarusian women’s tennis players in the top 20, including last year’s Wimbledon semi-finalist Aryna Sabalenka (4th). Anastasia Pavluychenkova (15th) is one of the Russian female tennis players who will have to sit at home, alongside Daria Kasatkina (26th), Veronika Kudermetova (29th), Liudmila Samsonova (31st).

It was once reported that, if the Russian and Belarusian tennis players clearly expressed their views that they were against the war, even against the Russian President Vladimir Putin, they would be considered to attend the Grand Slam on grass. However, this move has almost reached a dead end.

An official announcement from the All England Club (the supreme unit of the Wimbledon organizing committee) is likely to be made today. Wimbledon 2022 is scheduled to take place from July 26 to August 10.

When the sun comes up, make this quality 4-course meal right away, it looks like you want to eat it right away! 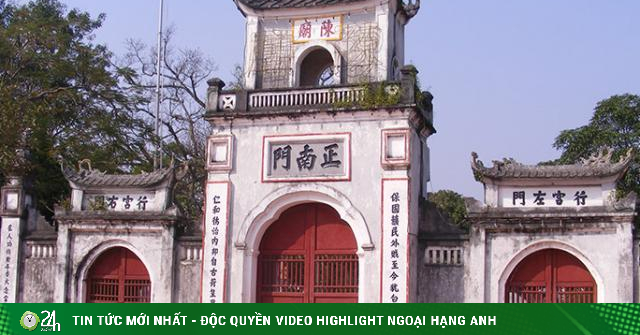 Where to go, what to eat when coming to Nam Dinh to watch SEA Games 31 men’s football?-Travel 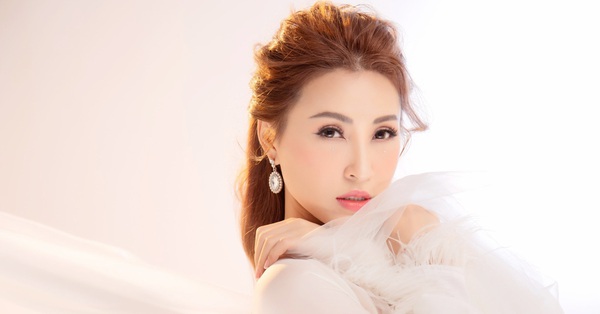 Criticized for only seeing singing to sell goods on livestream, Vinh Thuyen Kim released a cover 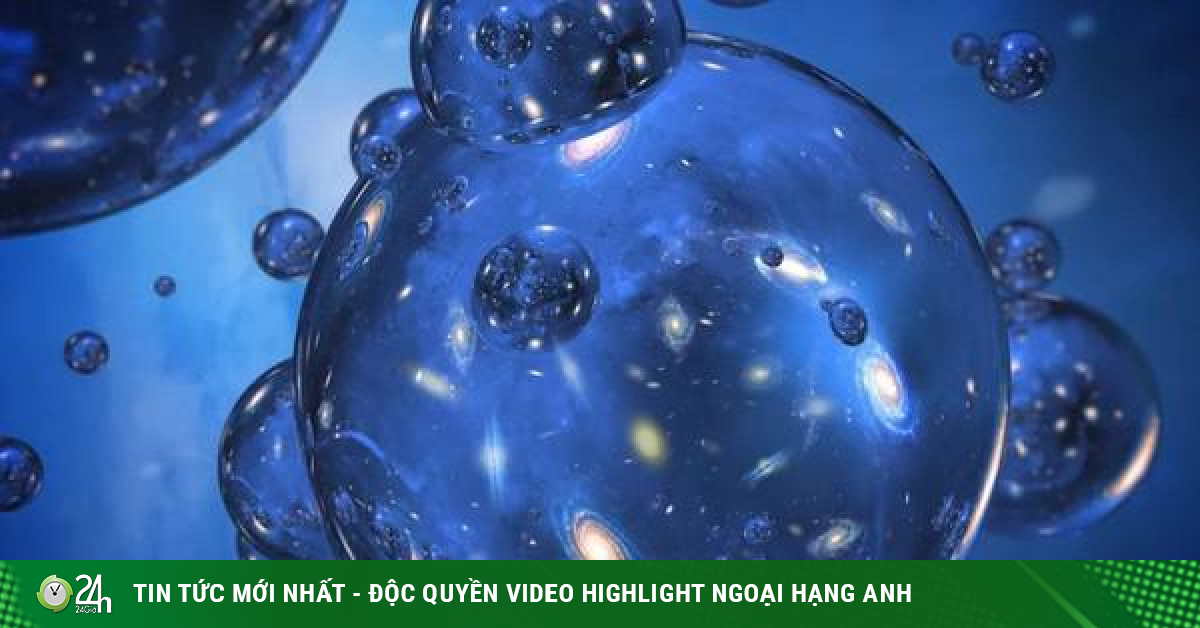 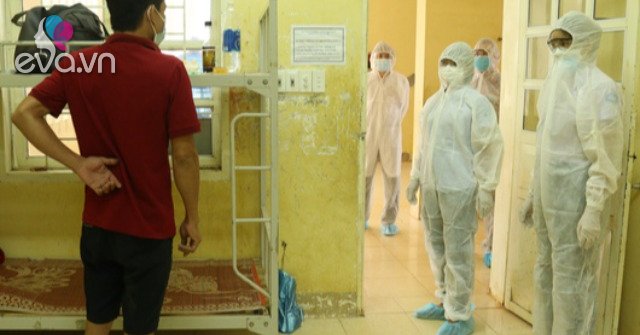