The capitalization evaporated strongly when hundreds of stocks fell vertically, hitting the floor.

On February 20, 2021, the Vietnamese stock market recorded a “red and green” session when the blue-chips group burdened the whole market with an overwhelming number of stocks falling. One year later, on February 20, 2022, history repeated itself when VN-Index gained 3.6 points, but more than half of trading stocks were in the red.

After 1 year, the Ho Chi Minh City Stock Exchange Index increased by 200 points, from 1,200 points to 1,400 points, but investor sentiment was not happy. In the past 11 sessions, HOSE has dropped more than 118 points, almost erasing all efforts in the previous 4 months.

On April 18, the market fell into a strong sell-off spiral, starting to invest in the pillars of real estate and banking. Sell ​​orders overwhelmed buy orders, VHM, VIC, NVL, VCB, CTG, VPB, MBB, BID, EIB… were red at the beginning of the session. Although the next trading minutes, seafood and rubber stocks increased strongly, but not enough to pull back the market.

Speculative stock FLC continued to have a strong floor price drop. Compared to the beginning of the year, FLC, ROS lost from 66% – 71% of the market price, always maintaining a decrease of the full range next to the codes in the FLC ecosystem.

Closing the session on April 18, VN-Index dropped 25.96 points to 1,432.6 points. The whole floor had 109 stocks of gaining, 25 stocks of standing still, 373 stocks of decreasing; of which 87 stocks fell to the floor. Meanwhile, HNX-Index fell 13.59 points to 403.12 points and UPCOM-Index dropped 2.15 points to 110.21 points. The entire market capitalization evaporated nearly 16 billion USD in just one session, making investors dizzy.

According to BSC Securities, in the coming sessions, in a bad case, the market is likely to continue to drop to the threshold around 1,420 points.

Saigon-Hanoi Securities (SHS) said that, with the current state of market sentiment, according to SHS’s statistics, the market is likely to soon form a short-term bottom and recover.

YSVN believes that the market can recover and Vn-Index still fluctuates around 1,440 points in the next trading session. In addition, the sentiment indicator continued to drop into the overly pessimistic zone, showing that the market may soon establish a short-term bottom. 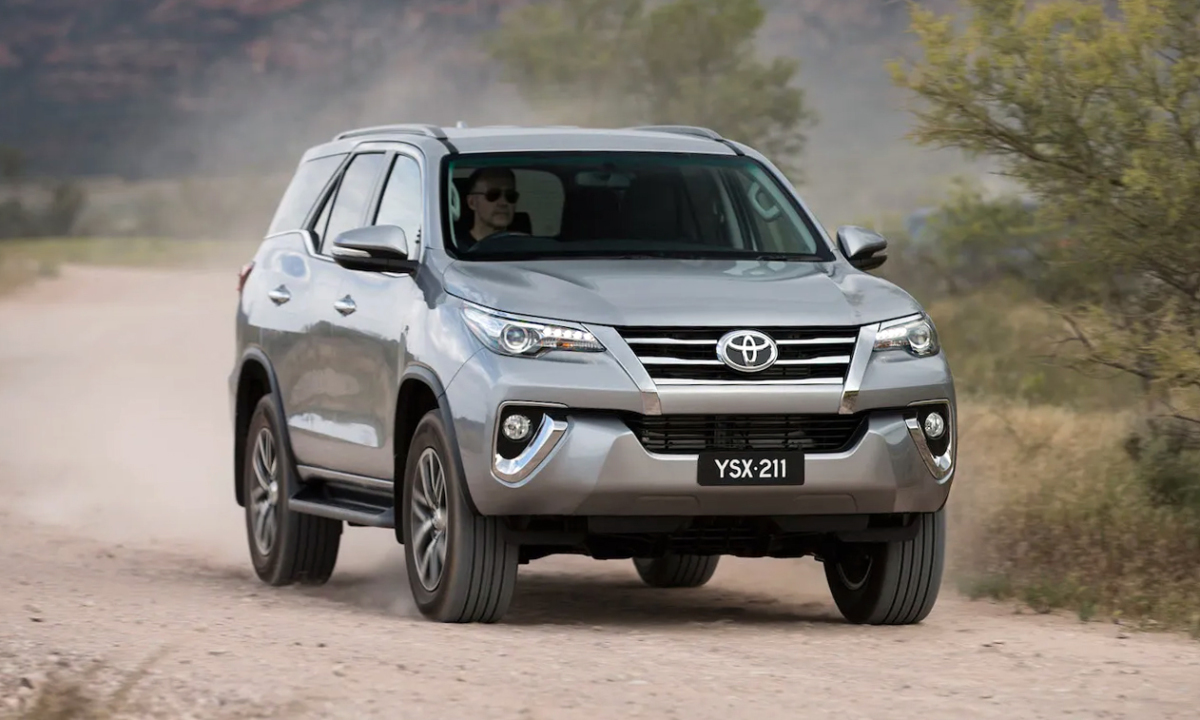 Toyota may have to compensate customers for a faulty exhaust filter 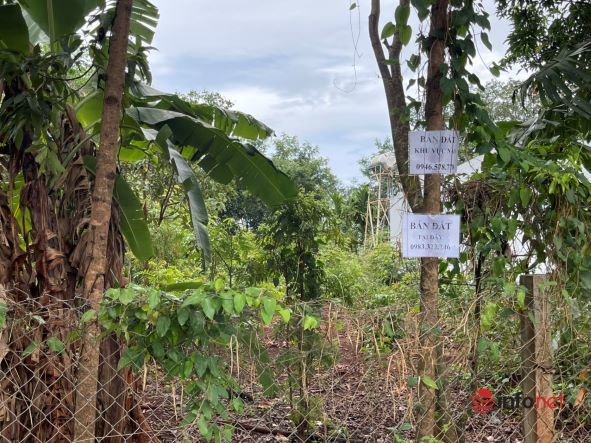 The case of people losing their residential land when trading land, if serious, will transfer the investigation