Indian space agency investigators say a metal ring with a diameter of 2.7 meters and a large cylindrical object, along with other debris, crashed into a western Indian village early in the morning. April. It was most likely created by a Chinese rocket that disintegrated upon re-entry.

According to a Facebook post by the Indian Space Research Organization (ISRO), the debris coincides with reports of flashes of light seen in the skies above Maharashtra and Madhya Pradesh states on the evening of April 2. The post added that a metal bracelet and cylinder-like object had landed in an empty field in Pawanpur village.

“We were preparing a community party, when the sky lit up with a red plate falling on an empty lot in the village,” An unnamed woman living in the Chandrapur district of Maharashtra state told the newspaper Times of India. “People ran to their homes for fear of an explosion and they stayed indoors for almost half an hour.”

Sheet Hindustan Times reported that the locals in the east of Maharashtra had “shocked to see metal balls and metal rings falling from the sky”, one of the spheres was later determined to be more than 3 meters in diameter. In a tweet on April 3, spacecraft expert Jonathan McDowell from the Harvard-Smithsonian Center for Astrophysics said the metal ring “suitable for being part of the CZ-3B three-stage fuel tank” of China’s Long March 3B missile.

The third stage of the rocket, launched on February 4, 2021, is expected to re-enter the Earth’s atmosphere in early April, McDowell said. Furthermore, videos taken on the same night show space debris reaching above India. Chinese officials have not yet commented on the case.

The debris is currently being “held” at a local police station in Sindewahi and Indian government officials have visited them. According to experts, after testing in the laboratory, they will find out what kind of fuel has been injected inside the fuel tanks, thereby having a basis for their exact origin.

Scientists say the full report will be submitted next week, but a preliminary investigation has shown the debris to have come from China’s Long March rocket launched last year. If confirmed, that would mark the second time in a year that a Chinese rocket has returned to Earth “disorganized” and unchecked.

In April 2021, a 23-ton core stage of China’s Long March 5B rocket accidentally entered low Earth orbit during launch, resulting in uncontrolled re-entry and causing a crash. (harmless) into the seas of India on May 9. Earlier in 2020, debris from a Long March 5B rocket also damaged buildings in Ivory Coast, fortunately no injuries were reported.

Heroes Legend will be released on April 26 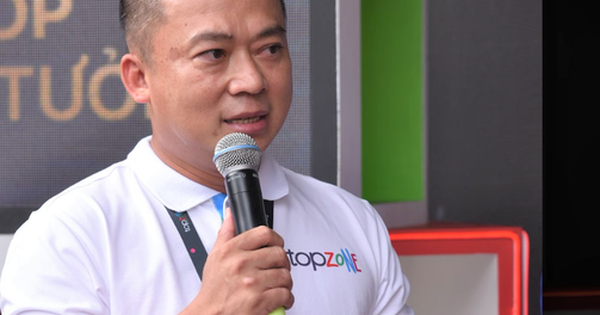 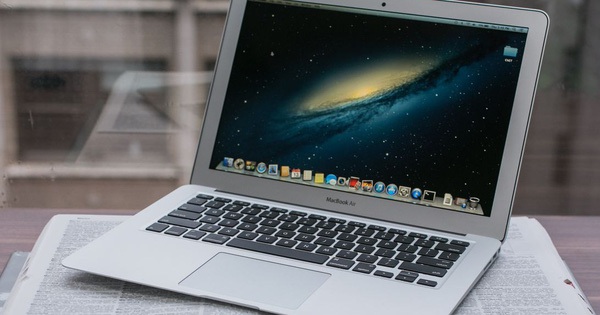 A series of Apple products are about to become “antiques” 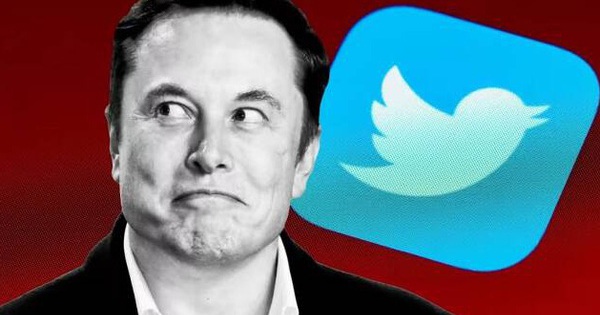 Turning the main office into… a home for the homeless