The clip recording 5 minutes of violence of a husband when he brutally beat his wife in the middle of the night is making netizens extremely angry.

According to the security camera recorded, it was at midnight, when the whole family was sleeping in the living room. Suddenly, the husband slapped his wife very hard in the face and argued back and forth about something. Seeing his wife lying down holding the phone, the husband stood up, pulled his legs, slapped repeatedly in the face and kicked his sister-in-law.

Because of the strong noise, the 3 children lying next to them woke up, sat up and were extremely scared.

Then, another man stepped out of the house to witness this action, but strangely, he did not intervene. The husband continued to take a long object like an iron bar and hit the wife repeatedly. Seeing their mother being beaten, the poor children could only watch in fear.

Although it is not clear what the source of the incident is, this husband’s act of violence and beating his wife right in front of their young children is receiving a lot of criticism and anger from internet users.

We will continue to inform. 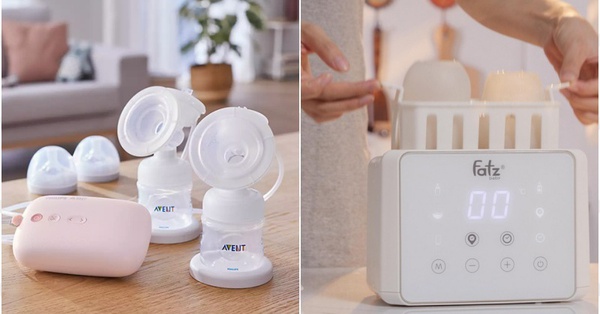 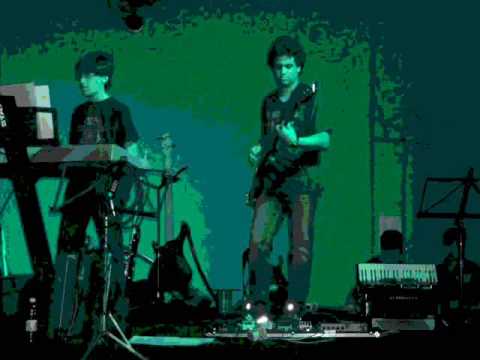 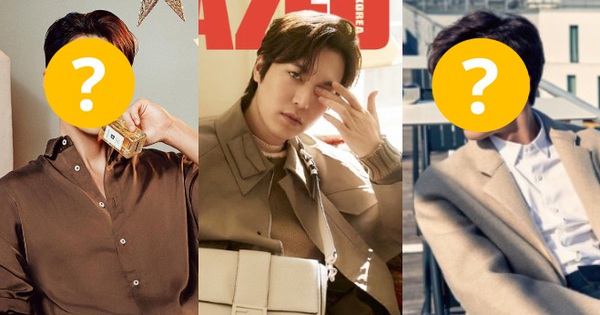 The male god of ten thousand people loves Lee Min Ho, calling himself ugly and these are the two most handsome actors in Kbiz in his eyes 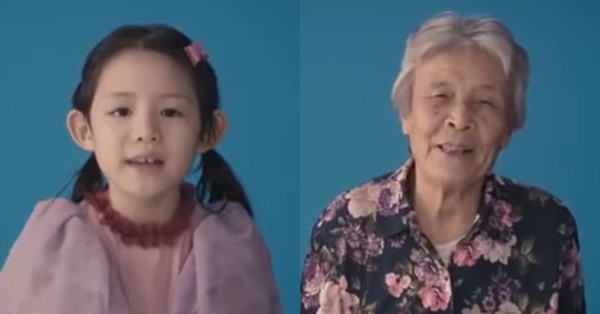 Let’s see the messages of women