The Government Office has just announced the conclusion of Deputy Prime Minister Le Van Thanh at the inspection of the implementation of the Road Construction Project. North – South Expressway East in the period 2017 – 2020.

On the construction site of Mai Son – National Highway 45, the spirit and working spirit are highly concentrated, major construction items such as Tam Diep tunnel, Thung Thi tunnel, Nui Doi bridge and the entire roadbed have gradually been formed. .

In general, the projects are very favorable, in which the ground clearance has been basically completed (99.99%), the capital has been allocated enough…, however, there are still some shortcomings such as: at the project. Vinh Hao – Phan Thiet project in Binh Thuan province still has a number of technical infrastructure works that have not been relocated, 0.9 million m2 missing.3 at 02 unlicensed mines; Fuel and material prices soar…

The Government has approved the goal of completing and putting into operation 04 sections in 2022: Mai Son – National Highway 45, Cam Lo – La Son, Vinh Hao – Phan Thiet, Phan Thiet – Dau Giay with a total length of 361 km . This is a very important premise to ensure that by 2025, 2,500km of expressway will be completed.

Therefore, the Deputy Prime Minister requested the ministries, branches, localities and relevant agencies and units to focus and make greater efforts in the coming time to thoroughly deal with them objectively and strictly according to regulations. determined by the law to fulfill this goal.

Vaccines, antibodies, antivirals: How some immunocompromised people can cut their risk of Covid

Nghe An: The 'rescue and rescue' branch route has been renewed 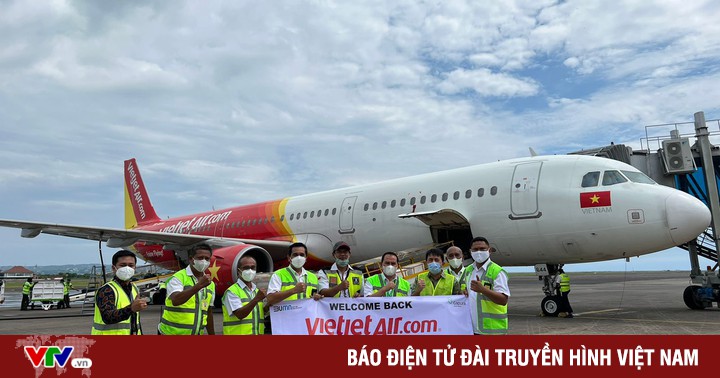 Development potential of investment channels in the market 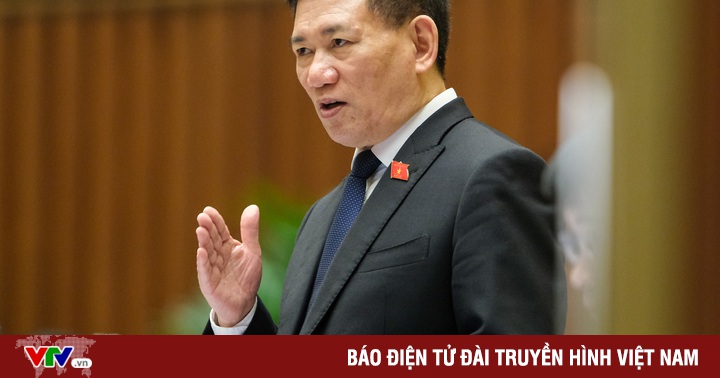