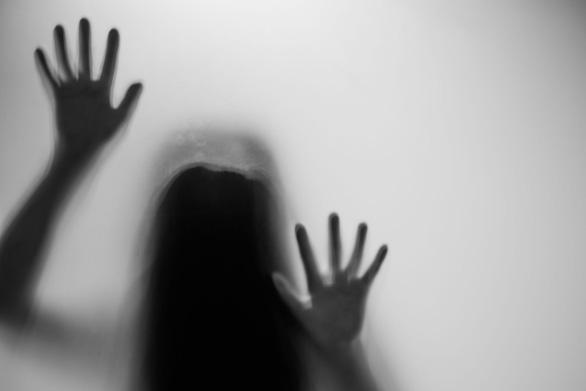 Police on the island of Java, Indonesia’s main island, arrested the suspect last week after a student’s family reported the teacher to authorities.

The 39-year-old suspect is accused of sexually assaulting and raping a female student aged 10 to 11.

According to Mr. Kusworo Wibowo, the chief of police of Tasikmalaya city, this person committed his crimes during private tutoring sessions for students.

The last victim was almost raped by the suspect but resisted fiercely and escaped. The student then refused to study the Koran with this teacher, which raised suspicions in her family.

After that, the girl’s family discovered the incident and reported it to the police.

According to Mr. Wibowo, the number of victims of this person could be even higher because the police are expanding their investigation.

If he really commits the crime as alleged, this person can be sentenced to up to 15 years in prison.

Previously, in February 2022, Indonesia sentenced a teacher to death for raping 13 female students at a religious school in the country and making at least eight women pregnant.

Does the US increase its logistical capacity to respond to a potential war with China? 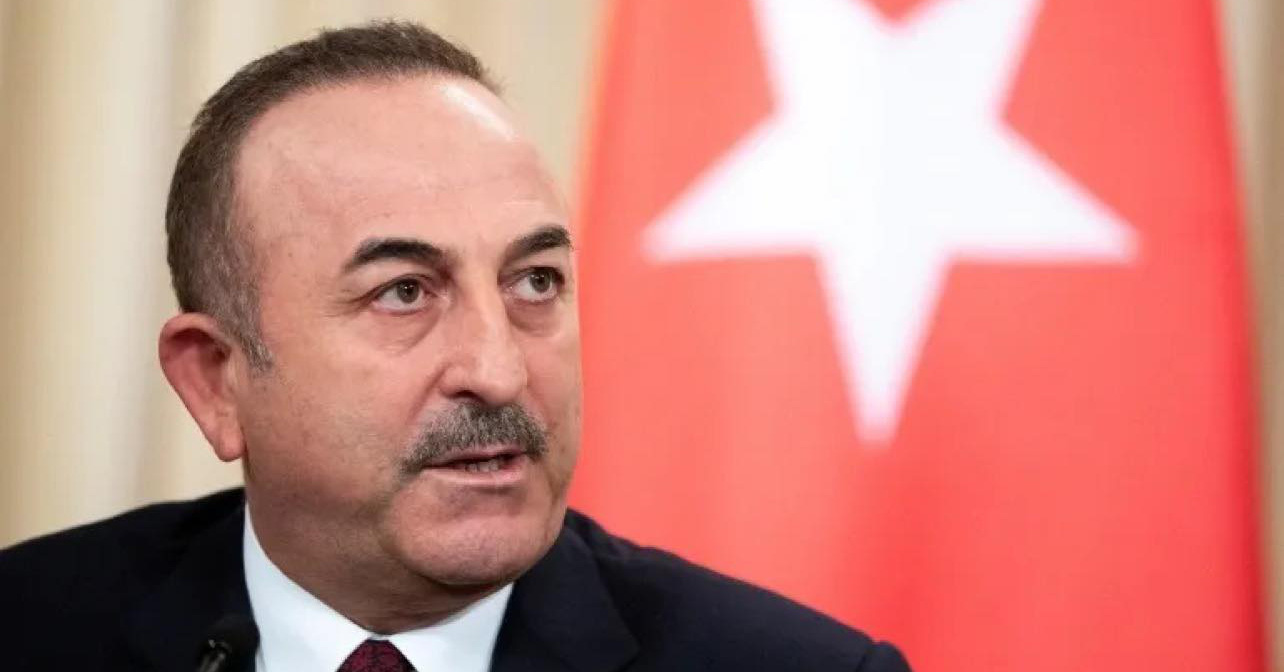