Japan’s parliament passed a bill today to remove most-favored nation status with Russia due to the country’s military campaign in Ukraine.

It is Japan’s latest move against Russia and is part of a series of sanctions announced by Prime Minister Fumio Kishida last month. Previously, the US and its allies NATO, G7, EU have abolished the most favored nation status with Russia.

Japan’s move is expected to increase pressure on Russia. However, it could also prompt Moscow to retaliate.

Most-favoured-nation (MFN) treatment is a fundamental principle in international trade of the World Trade Organization (WTO), according to which a member country must accord the same treatment to all other WTO members, without exception. differentiate between developed, developing or underdeveloped countries. The removal of most-favored nation status with Russia will pave the way for countries to impose tariffs on many types of Russian goods.

After today’s move, the Japanese government is expected to raise import taxes on all Russian goods until the end of March 2023. In which, the import tax on salmon is raised from the current 3.5% to 5%. Tax on crabs increased from 4% to 6%.

Japan is playing an increasingly larger role in the international effort against Russia. It has frozen the assets of hundreds of Russian individuals and entities, banned new investment and trade, including the export of products that could be used for military purposes. Japan has also announced plans to gradually reduce imports of Russian coal.

Ha Thu (according to AP)

Vaccines, antibodies, antivirals: How some immunocompromised people can cut their risk of Covid 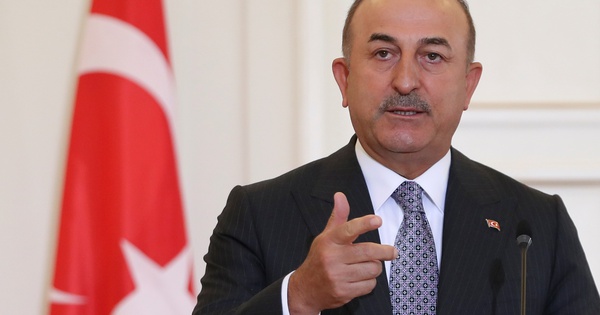 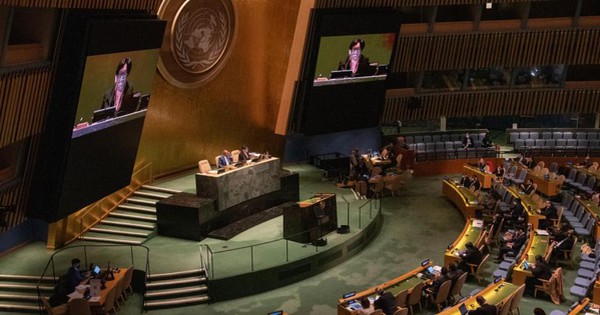 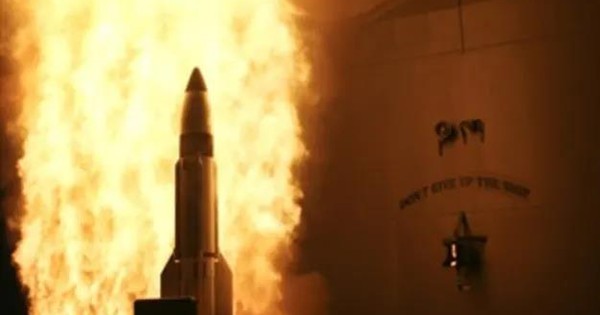 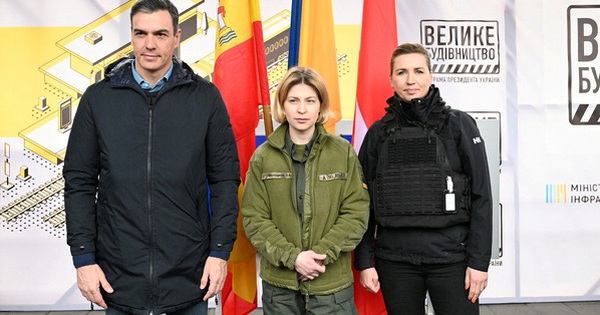