Movie review site and anime Japanese popular Filmarks recently released a ranking of the best anime and highest commented anime of winter 2022. Japanese fans have had a different view of anime than fans around the world. . Specifically, the ranking of categories given by Filmarks is as follows: 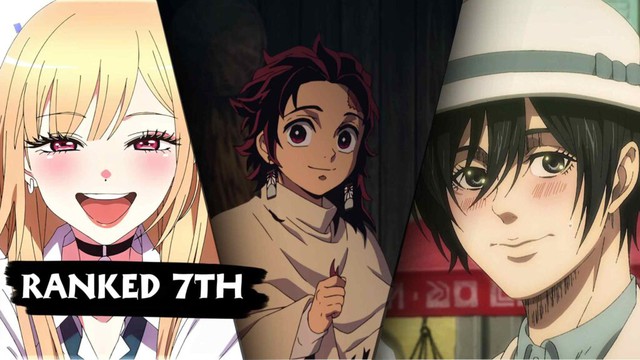 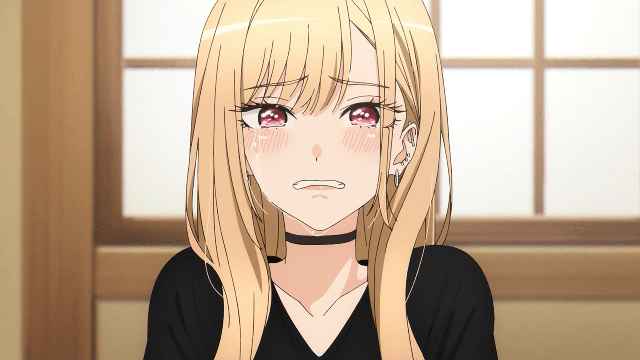 My Dress-Up Darling is only 7th in Japan 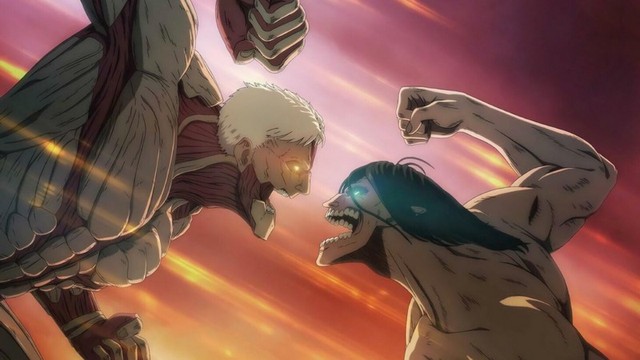 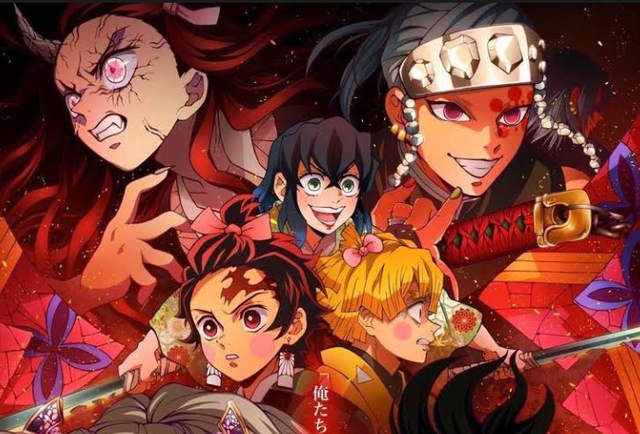 Demon Slayer: Kimetsu no Yaiba Entertainment District Arc is the most commented on by Japanese fans

In the Anime Trending ranking, where fans worldwide voted for the best anime winter 2022, My Dress-up Darling came out on top with 34,517 votes. In second place is Attack on Titan with 31,664 votes.

The difference can be seen when comparing the list of 10 anime that are loved by Japanese fans and the top 10 names voted by fans around the world. Fans in Japan have different tastes in anime. The fact that Aggretsuko and The Heike Story are ranked so highly by Japanese fans is a surprise when these two anime are not famous in the world. Meanwhile, Attack on Titan still proves its worth in the Japanese market.

How do you feel about Japanese fans voting Attack on Titan as anime best winter 2022, My Dress-Up Darling only ranked 7th? Please leave your comments!

20-year-old failed to start a business, owe 3 billion in debt, the young man shook off his shirt to establish an ecological village, raise goats, snails, grow clean vegetables, open a homestay from an abandoned resort 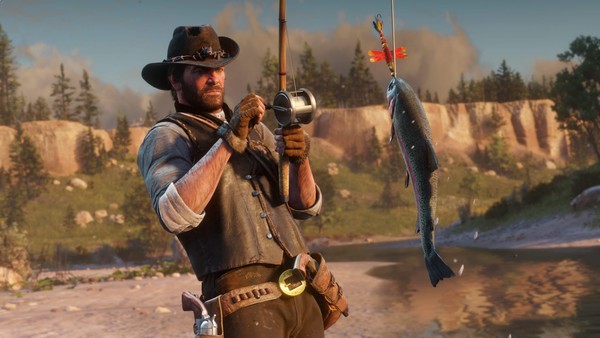 Severely criticizing the blockbuster blockbuster that is recognized by the whole world, Vietnamese gamers receive countless bricks and stones 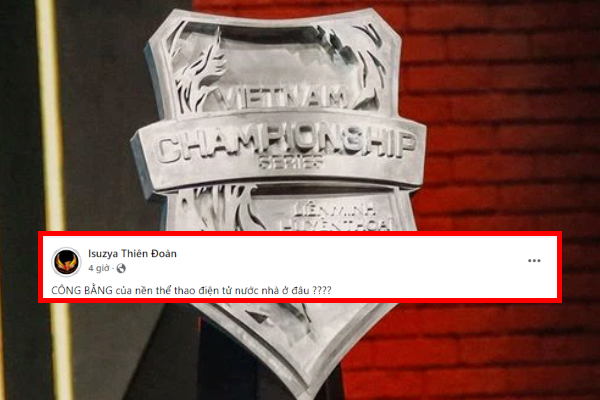 Being accused by the VCS BTC of fixing the results in the 2022 Summer VCS qualifiers, the DNS side reacted harshly, ready to confront 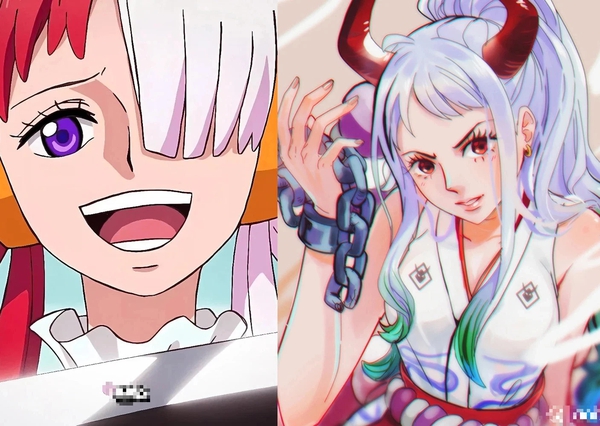 Matching the beauties who are the children of the Four Emperors in One Piece, who deserves to be number 1? 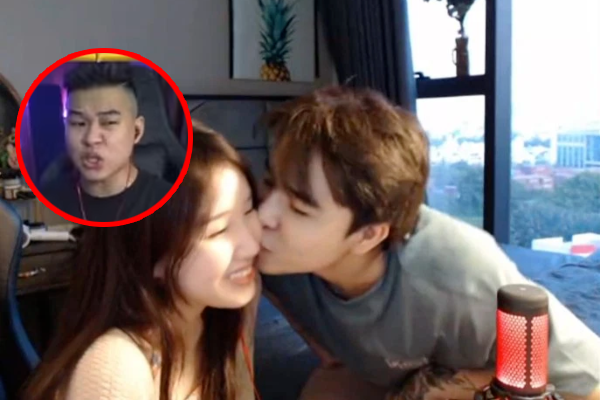 “You’ll be banished by Garena soon”