Japanese researchers said that electric chopsticks help increase the saltiness of dishes but do not need to add too much salt, helping chefs cut down on salt.

According to statistics, the average Japanese adult consumes 10 grams of salt per day, twice the limit recommended by the World Health Organization WHO.

This is due to the fact that typical Japanese cooking ingredients, popular dishes, such as miso and soy sauce are high in salt and sodium.

Excess sodium intake has been linked to increased rates of high blood pressure, stroke, and other diseases.

Ai Sato, a researcher at Kirin HoldingsCo shared that in order to prevent serious diseases related to a lifestyle of eating salty foods, Japanese people need to reduce the amount of salt in their daily meals.

Recently, Japanese researchers have developed electronic chopsticks that increase saltiness, helping people who need to reduce the amount of salt in their diet without affecting the taste.

Homei Miyashita, a professor at Meiji University’s School of Science and Technology, who led the research, collaborated with beverage maker Kirin HoldingsCo to launch the ‘miracle’ chopsticks.

By connecting chopsticks to a wrist-mounted module that generates a small electric current, the wavelength of the current attracts the sodium ions in the food, drawing them to the chopsticks, making the user feel the salty taste of the dish. .

The researchers said that when reducing the amount of salt added to dishes by 30%, those who ate using these special chopsticks still felt the normal saltiness.

“Our results show that it is possible to increase the saltiness by 1.5 times,” said Homei Miyashita.

Homei Miyashita and his lab have researched and developed technology in many different ways, helping users to interact and stimulate human sensory experiences.

Earlier this year, Miyashita’s lab made a foray in the world of food technology by testing a TV screen with real flavors. Users can directly lick the screen to experience the flavors of about 20 different foods they are seeing in the program on TV.

New technology gives people the experience of tasting flavors from all over the world, even if they can’t go in person. The developers expect the commercial version to cost about 875 USD, or about 20 million VND.

Seniors and the pressure to accelerate the sprint 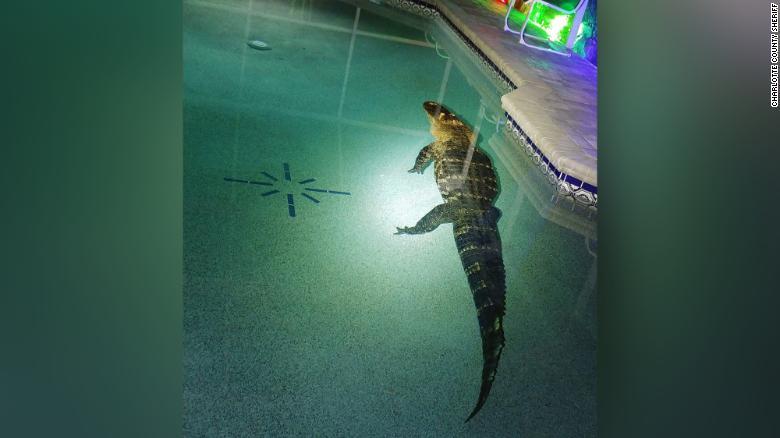 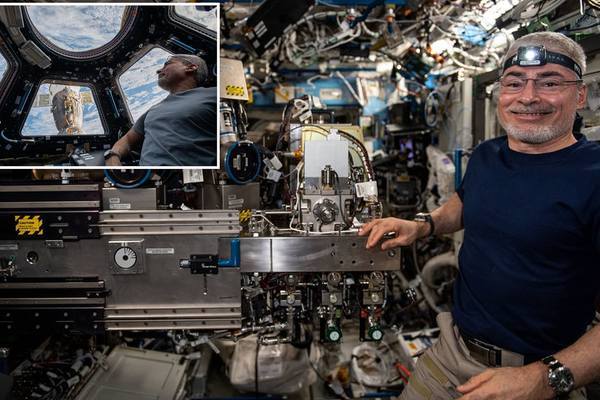 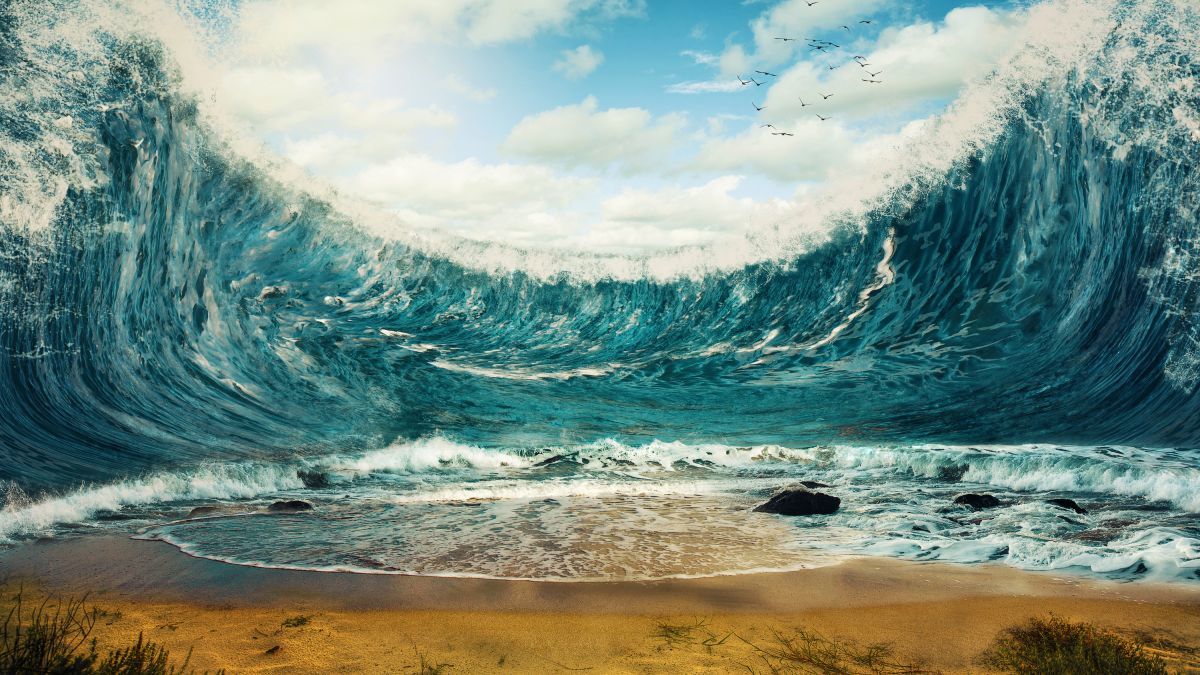 Evidence of the largest earthquake in human history