This brand new cake is sweeping Japanese social media when it has a very special shape.

Opuses restaurant in The Royal Park hotel in Ginza, Tokyo, Japan recently made headlines when it introduced to diners desserts shaped like flakes of plaster or walls.

Plaster is not inherently inspiring to create desserts, but the chefs at Opuses have the opposite opinion. Perhaps because no one dared to think that creating a cake like plaster, as soon as it was born, it immediately created a fever. 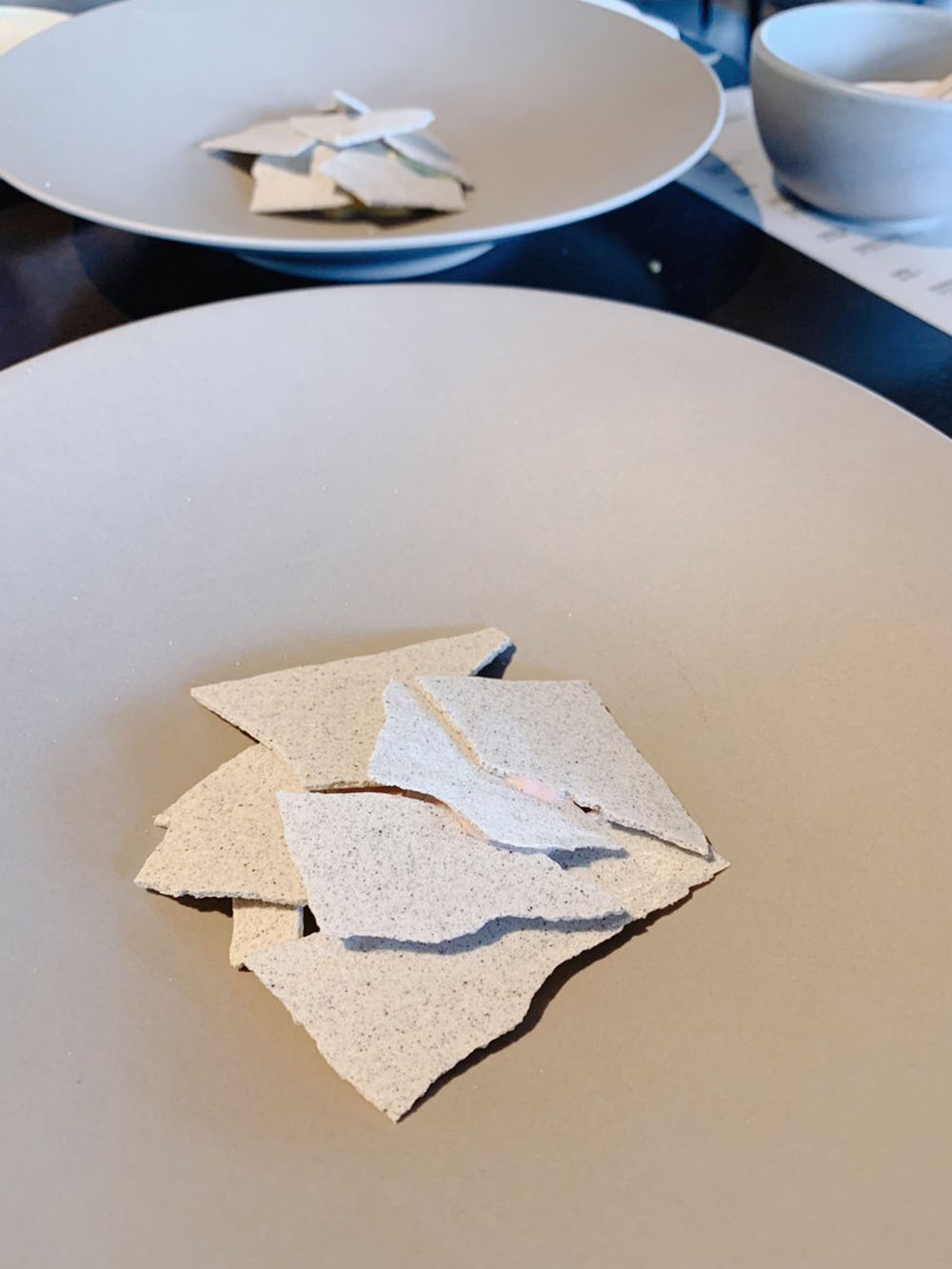 Photos of this seemingly “fake” dessert were posted on Twitter by users and received more than 200,000 likes, 26,000 retweets and hundreds of comments. The common feeling of all netizens is that the dessert looks exactly like plaster.

One of the comments confirmed that this dessert is actually delicious, in stark contrast to how it looks.

According to IT Media, this dessert is called “Grey”, which consists of strawberry ice cream, pistachio mousse inside, and a layer of black sesame meringue, which is extremely delicious. 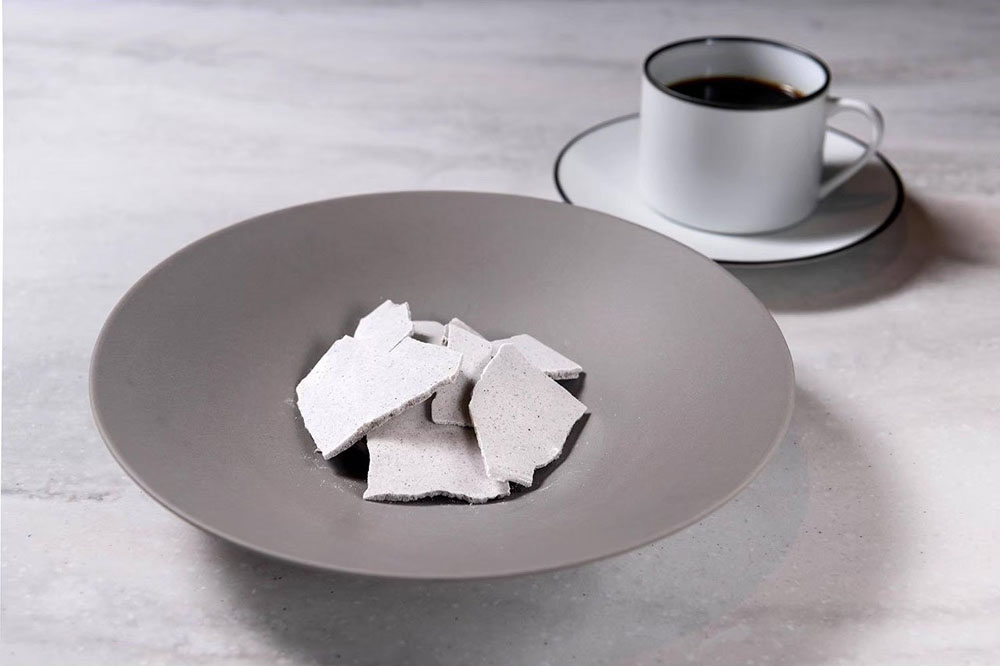 It is known that Opuses restaurant is famous for being a pioneer with many new dishes. According to the majority of Twitter comments, this plaster-inspired dessert has gone beyond many people’s imaginations. On the other hand, it created an unexpected effect, spreading widely on social media, helping Opuses restaurant become more famous.

Women know how to refuse men these 3 things, they will love you more 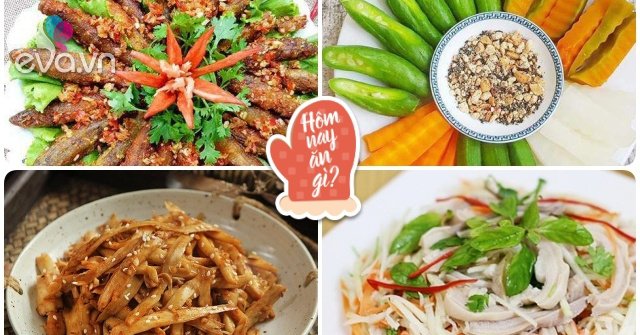 Afternoon rice with 4 delicious dishes, easy to make without painting oysters, still runs out of rice 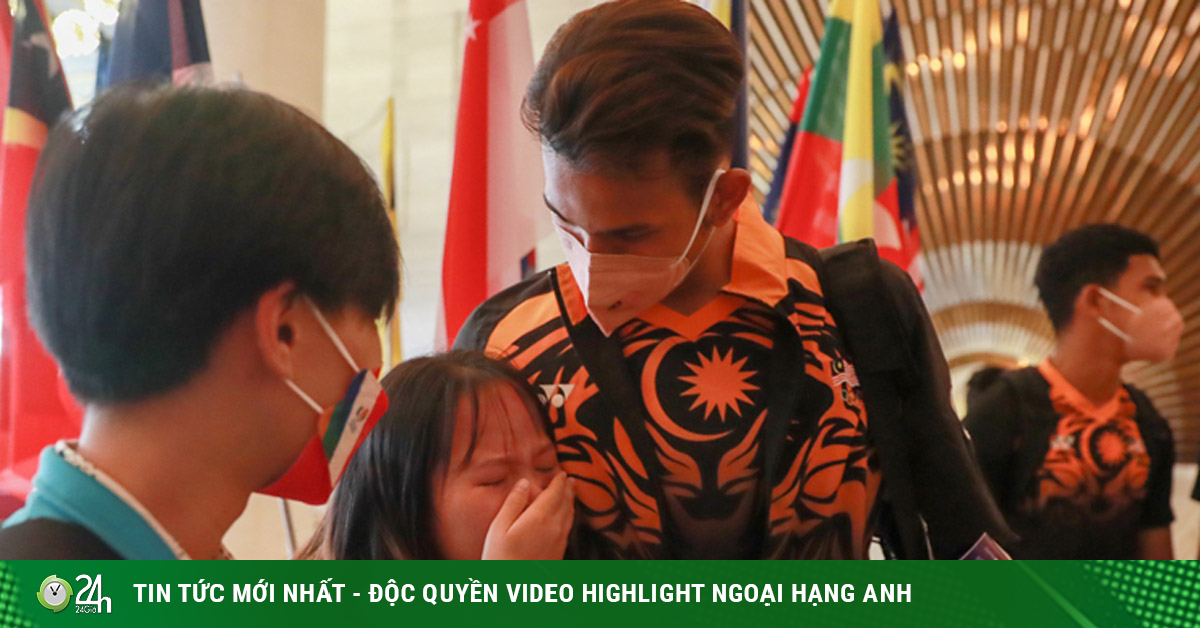 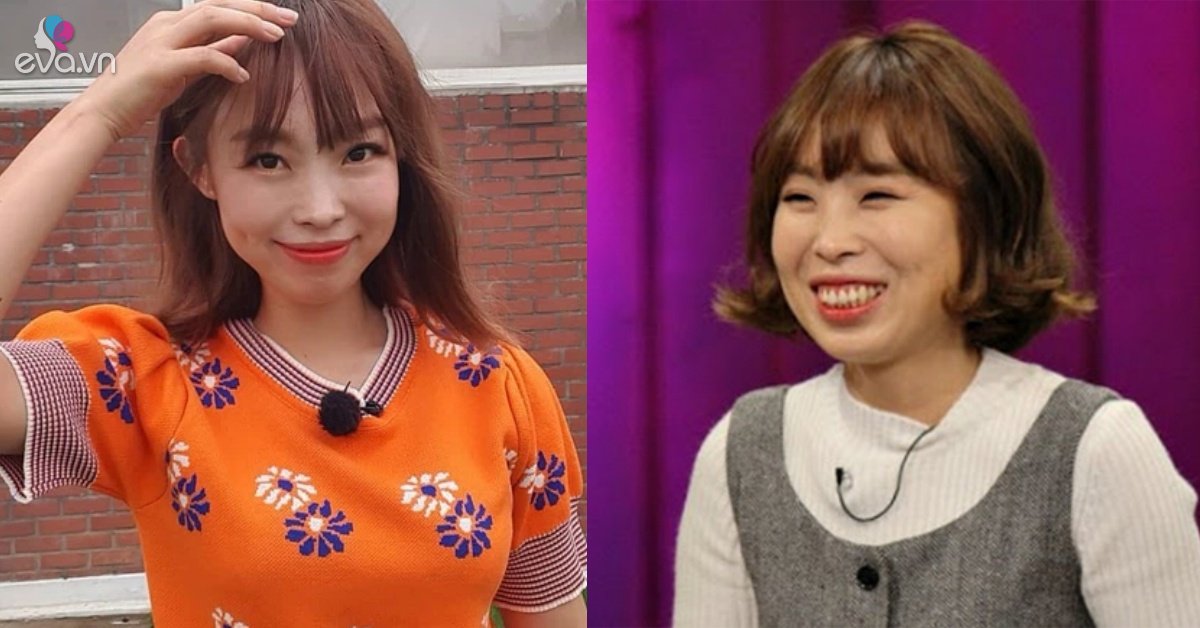 Oh Na Mi – Female star was paid 3.7 billion VND to fix her face, but for one reason she firmly refused