AmericaActor Johnny Depp directly gave testimony in the trial against his ex-wife Amber Heard for defamation, denying the allegations of violence.

According to CNNstar Pirates of the Caribbean He spoke in person for the first time in court in the lawsuit in Fairfax, Virginia on April 19. He detailed Amber Heard’s allegations of abuse, his addiction and his relationship with his ex-wife. The actor asserted: “I have never reached the limit of hitting Miss Heard or any woman in my life.”

Source of Rolling Stones said the actor appeared at the trial with his hair in a ponytail, wearing a dark suit. He answered questions calmly, slowly as if to prove he was far from the accusations of Amber Heard. “All the allegations are not true. So I feel a responsibility to clear things up to be vindicated. It’s been six years. It’s amazing how one day you’re Cinderella and suddenly you become Cinderella. Quasimodo hunchback at Notre Dame, shunned by everyone. I, my children, or those who love me don’t deserve it… I pride myself on my honesty. Truth is the only thing. I care,” Depp said.

During the trial, the actor listed the consequences of the article on the page Washington Post affected his career, causing him to lose roles in big projects like Pirates of the Caribbean.

After years of delay, in April, Johnny Depp and Amber Heard finally went to court in Fairfax County, Virginia (USA) to argue the lawsuit between the two. The actor sued his ex-wife for $50 million for defamation. Amber Heard later sued him for $100 million for the same crime.

After the first days of confrontation, Amber Heard’s side first accused Depp of crime sexual assault. Many witnesses who worked with two people such as doctors, nurses, neighbors, and security officers who supported Depp, said they had never seen the actress show any signs of illness. abused. However, they confirmed that the star couple was in conflict and often quarreled while in love.

In the coming trials, many famous people like James Franco and Elon Musk are expected to testify in court for both sides. The trial, which is expected to last about six weeks, could be the end of the troubled relationship between the Hollywood star couple.

Johnny Depp and Amber Heard have been dating since filming together The Rum Diary (2011), got married in February 2015. Three months after the wedding, Heard filed a lawsuit in court asking for the right to ban Johnny from approaching and accusing him of using verbal and physical violence against her. Depp countered that he was the one being abused by his wife. The two sides argued, badmouthing each other for months before it was completed divorce 2016.

How is the world responding to Covid-19?

Vice President of Hanoi: Verify and strictly handle the case of students who were asked not to take the exam in 10 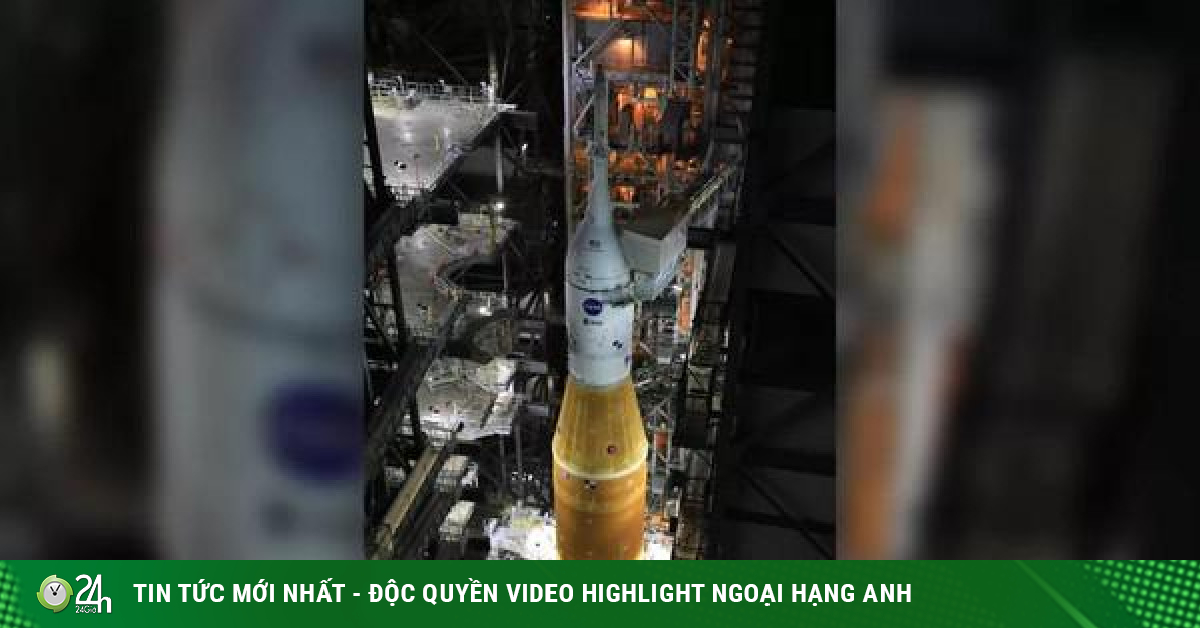 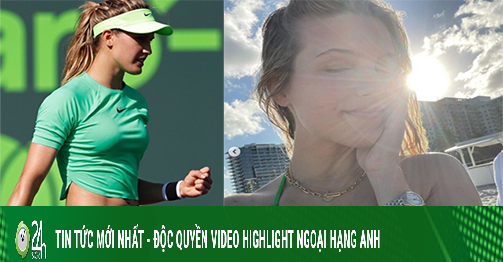 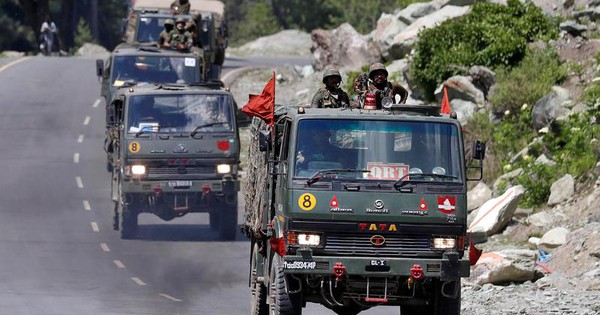