A 10-foot putt on the 18th hole at Harbor Town Golf Links last Sunday, which resulted in a birdie, Jordan Spieth won a total of -13 strokes, before defeating Patrick Cantlay in the playoffs and claiming the RBC Heritage championship.

That victory brought Spieth his first PGA Tour title in more than 12 months, also the 13th championship he won in the US golf system in his professional career.

In addition to the title and the champion tartan coat, Spieth earned $1.44 million in $8 million in prize money.

Spieth is the second person, after Tiger Woods, to hit the $50 million mark from Tour events before turning 30.

In 2005, after finishing second in the Western Open (since 2007 became the BMW Championship), Tiger Woods earned a total prize money of 50 million USD at the age of 29 years and 6 months.

Spieth has surpassed Woods’ record to become the youngest person to accumulate $50 million in PGA Tour cash, at 28 years and 9 months.

Spieth, considered a golf prodigy of the 21st century, competed professionally in 2013, when the total prize pool had reached 260 million USD.

No one else, main Woods was the one who opened the revolution so that the money usually reserved for golfers increased many times over.

“Super Tiger” reached 50 million USD in 177 PGA Tour tournaments that he attended. To reach this number, Spieth needed 218 competitions, which is more than 41 tournaments.

Since the 2005 Western Open, Woods only needs 7 more years to conquer the $ 100 million in prize money. Currently, the 46-year-old legend has accumulated nearly 120.9 million USD.

This is not an easy challenge to overcome despite the high bonus fund thanks to sponsorship, as Spieth herself admits “near but also very far”.

3 types of cooking can 'grow up cancer germs' fastest, please limit use soon

Unique container architecture, bringing the garden into the middle of the house 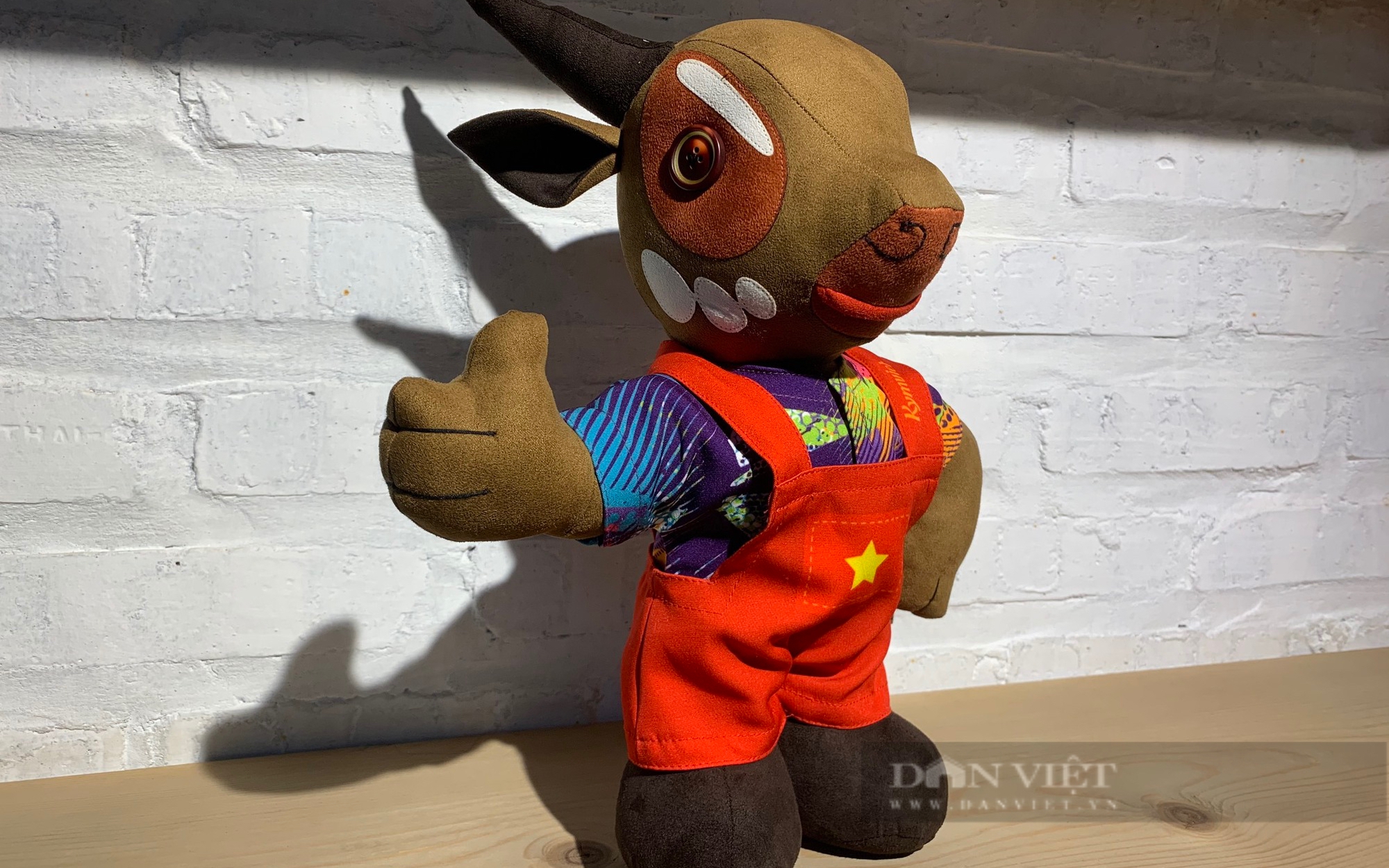 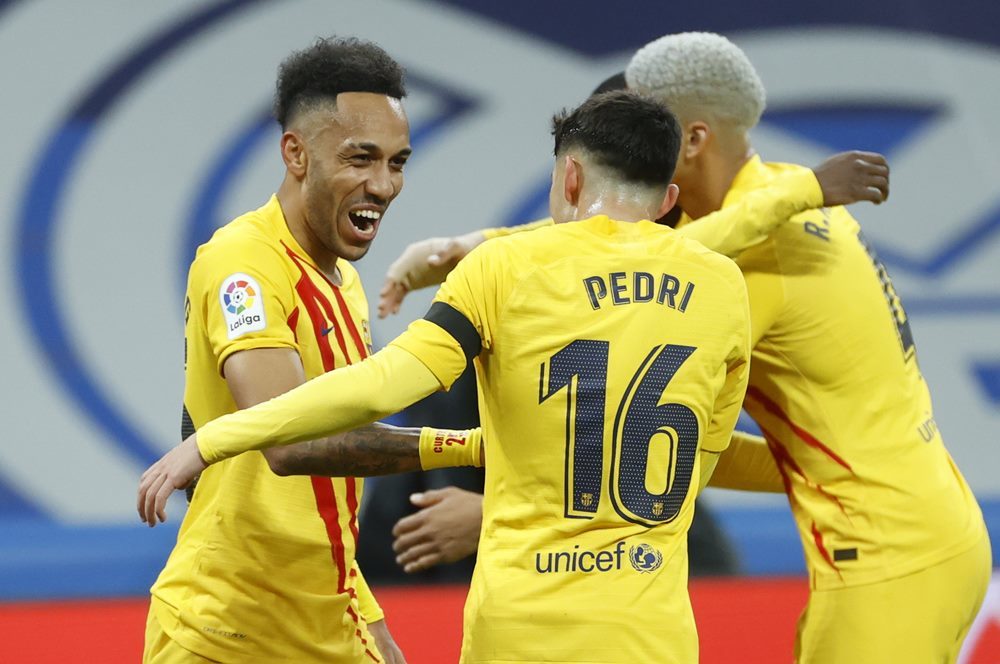 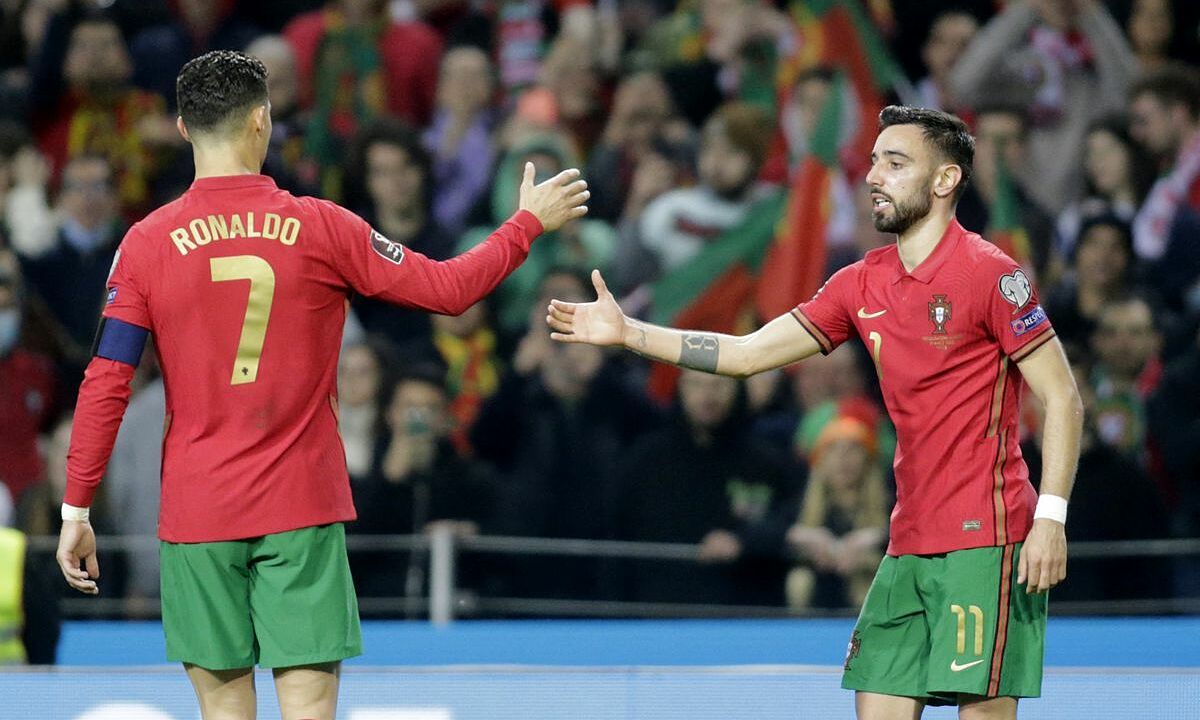