The new champion Yan will be officially released in the Free General Yan event. Thus, Lien Quan gamers will not need to spend gold to buy generals and will receive this champion completely for free.

The way to receive is also extremely simple, gamers just need to do easy tasks such as logging in, playing a 5v5 match to accumulate Wu Tinh stones. Accumulate 400 stones, you will unlock general Yan for free. 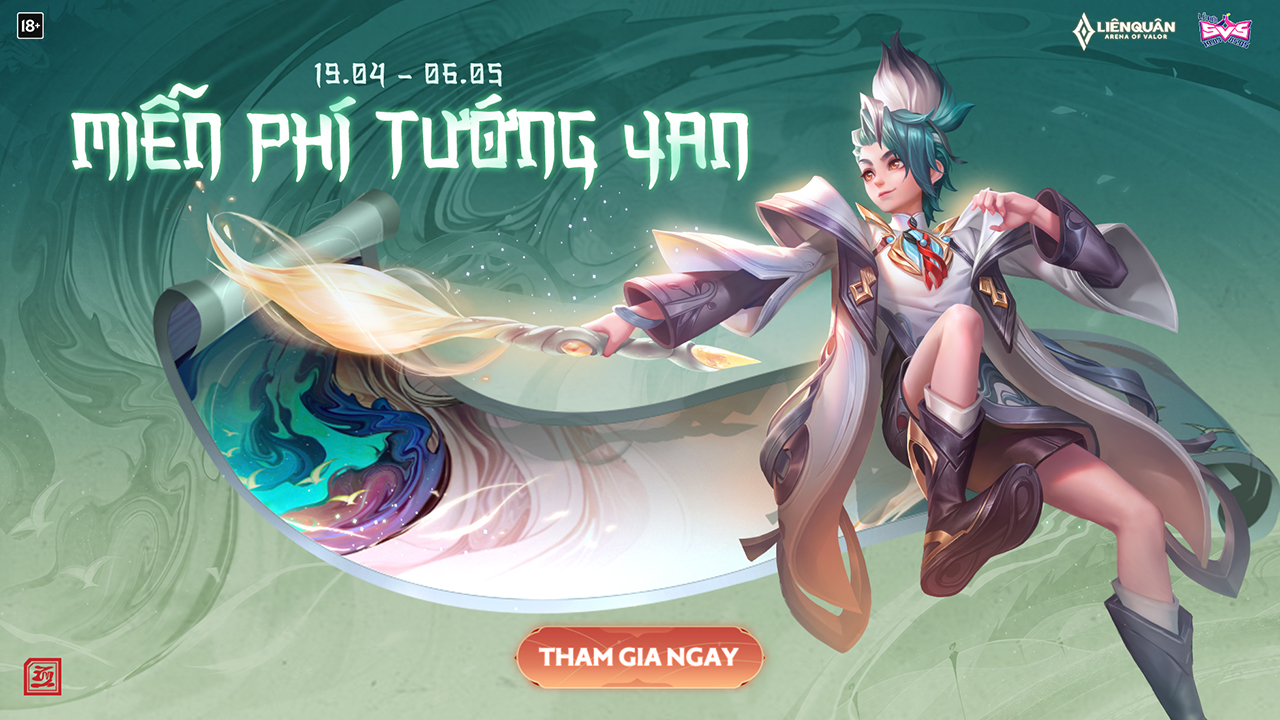 And yet, the series of events to celebrate the great anniversary of April 30 – May 1 also have many other attractive gifts. The most notable is the Victory Energy event with the reward of an S + tier skin.

When participating in the event, players will receive 2 energy columns: Friendship and Battle.

To refill the friendship energy column, you need a total of 500 points

To fully recharge the battle mana column, you need a total of 600 points

After filling up 2 energy columns with a total of 1100 points, the player will choose an optional finite S or S + tier skin. Skins will be donated based on the player history recorded on the system.

In addition, refilling the friendship energy column will help players participate in 1 lucky spin only with the opportunity to win other valuable rewards.

To refill the battle energy column, players have the following forms:

Every time you complete a mission successfully, you will get 50 points

After fully charging the battle energy column, each time the player completes the mission, the player will be able to charge 25 points/time to recharge the friendship energy column.

To recharge the friendship energy column, the player needs to successfully invite an old friend who has not played the game for a long time to come back.

Note: The inviter must be a player who is playing Lien Quan Mobile and the recipient of the invitation must be the person who has the last time to log into the game from January 1 to March 20 and is above level 8.

Please have the following forms:

Invite old friends: Each time the connection is successful, the player will be charged 150 points

Invite friends in the long-not-played list: Each player will have a list of friends who have not played the game for a long time to invite. If the invitation and connection is successful, the player will get 01 quick recharge worth 200 points/ each column

Note: The person on the list that hasn’t played for a long time must be the person who has last logged into the game between January 1 and March 20, is above level 8 and has played at least 30 matches (rank and 5v5) only.

In addition, if the player has no friends on the list that have not played the game for a long time, they will have a side quest that allows them to make friends in the game with any 2 people to receive energy refills for both columns with 100 points. / pillar. 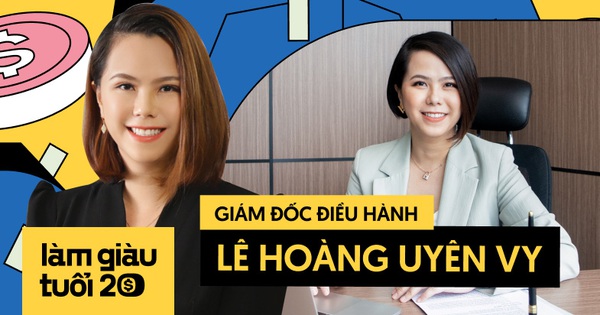 The most brutal murder case of the 20th century, the scary new scene