“Who Wants To Be A Millionaire” is one of the most popular TV game shows today, attracting a large audience every Tuesday night. Besides difficult puzzles, candidates are also one of the points that attract attention. There used to be many excellent contestants, making a strong impression on the audience with their extensive knowledge in many fields.

Among the contestants, there used to be a very special group of friends. The opening issue of the November 9, 2021 issue was the contest of Mr. Le Xuan Thach, from Ha Tinh (30 years old, living and working in Hanoi). As soon as he heard the name of this contestant, MC Dinh Tien Dung, or Professor Cu Trong Rot asked again, because he heard the name and voice very familiar.

And it turns out that before officially joining the program, Mr. Thach helped you 5 times to take the exam Who wants to be a millionaire. And the companion to help him that day was Mr. Pham Vu Loc. Worth mentioning, Mr. Loc is also a familiar face, having appeared on the show to accompany another player, Vo Duy Khanh.

Your group seems to be very normal, but when you look up the profile, everyone has to fall back! Because these are all masters who studied many years ago, took the Road to Olympia exam.

Accordingly, Mr. Pham Vu Loc is an alumnus of Hanoi – Amsterdam High School for the Gifted. He participated in the Week 1 – March – Quarter 4 competition Road to Olympia in the 8th year. with a score of 385. This is also one of the worst test scores in the program’s history.

After that, this former contestant continued to go straight to the March round and the Q4 round, and stopped in the Quarter round with 3rd place, total 185 points, less than Nguyen Le Duy (Special High School). Nguyen Hue, Hanoi) 30 points.

After graduating from Hanoi – Amsterdam School, Pham Vu Loc passed the Hanoi University of Science and Technology and majored in Nanoscience and Technology. Currently, the former Olympia season 8 contestant has a Master’s degree and is a researcher at the Vietnam Space Center.

And Vo Duy Khanh is one of the most popular contestants on the way to the top of Olympia recently. He is a former student of Co Do High School (Nghe An), used to compete in the 9th year Road to Olympia and finished 3rd in the Week competition.

After the competition, Duy Khanh focused on studying. During her time at the school, the former Olympia contestants were all excellent students/students, and at the same time the first students of the school to take the provincial exam for excellent students in Math – Chemistry – Informatics and all won prizes. In the university entrance exam, Khanh passed both schools, Hanoi University of Science and Technology and Hanoi Medical University. He attended the Institute of Information and Communication Technology, and received an internship at Bkav Technology Group when he was a 2nd year student.

Duy Khanh is currently the Senior Manager, Mobile Security Department, Independent Code Research Center of Bkav Technology Group. He is also the “father” of the Bluezone application to prevent the spread of Covid-19.

As for Le Xuan Thach, he participated in the 10th year Road to Olympia and stopped at the Week competition. According to information on his personal page, he studied at Hanoi University of Pharmacy and is currently working in the pharmaceutical industry.

It is known that after many years, the Road to Olympia is not only a competition, but also a common house, helping to connect contestants from all over the country.

The Greek gods officially landed in the MCU, but someone had to die 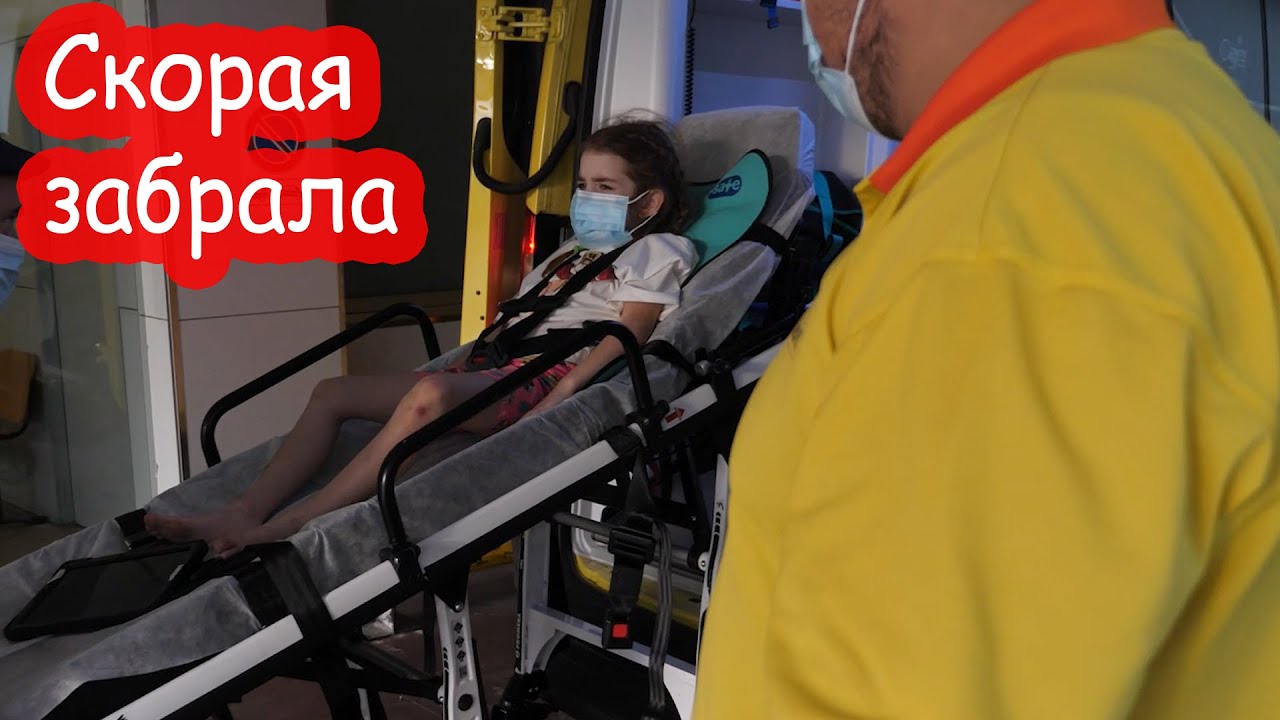 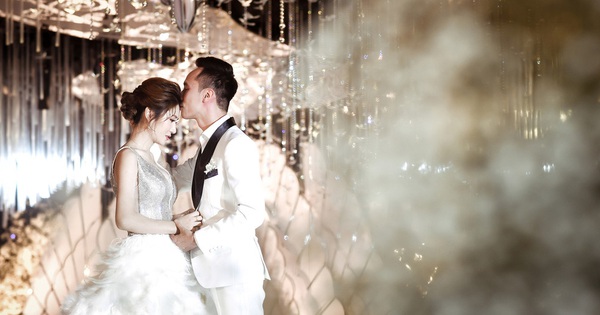 The identity of the couple who spent billions on wedding decorations, the space filled with fresh flowers is very much 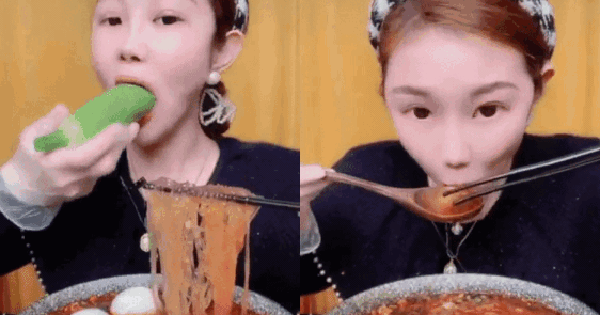 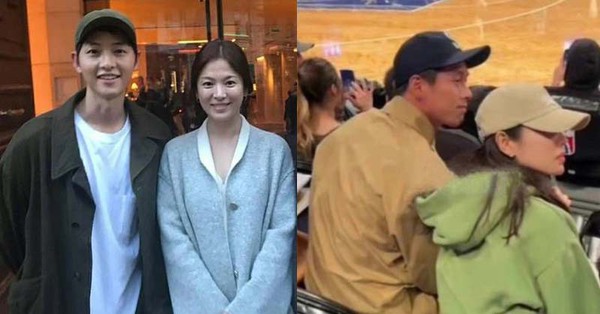 A series of moments in Song Hye Kyo’s honeymoon