Bloomberg reported that Netflix could lose about $40 billion in market capitalization in Wednesday trading after the streaming giant reported a drop in subscriptions for the first time in more than a decade.

The company’s shares fell as much as 26% in trading, extending this year’s plunge to 57%. If this momentum continues, Netflix will become this year’s worst-performing stock in both the S&P 500 and the tech-slanted Nasdaq 100.

Before that, Netflix created a shock for Wall Street when it reported losing 200,000 customers in the first quarter, marking the first time the company has seen a drop in subscribers since 2011. It also expected will drop another 2 million customers in the second quarter.

Russ Mold, chief investment officer at AJ Bell said: “One big problem with Netflix is ​​that it’s too easy for customers to leave the service. Consumers who feel the pressure of inflation will have a hard time with costs. in life, and cutting back on streaming services is a quick way to save money.”

Netflix’s stock has taken a hit this year as the growth in subscriber numbers during the pandemic waned and investors grew impatient as bond yields rose. Meanwhile, the S&P 500 fell 6.4%, while the Nasdaq 100 fell nearly 13%.

Clearly, yesterday’s report showed how dire the situation is for the world’s leading streaming company. The company’s stock is down more than 40% so far, and in terms of profits, there’s a lot of concern from investors about the company’s growth. There are also concerns that have emerged with Netflix not only failing to live up to the rather low expectations it set, but also losing thousands of initial subscriptions – something the company hasn’t seen in over a decade.

Also during the earnings call, Netflix made an important statement. The company warned of a global crackdown to crack down on “password sharing”. This time around, it sounds like a serious warning and could mean an end to the rampant borrowing of credentials from family members or friends – or loose acquaintances – as it is today.

In its quarterly shareholder letter, Netflix admitted that it intentionally allowed password sharing outside the home generously because it helped attract users to the service. But with competition from Disney, Warner Bros Discovery, Paramount Global, NBCUniversal, Apple TV+ and other streamers eroding its growth, Netflix says it wants the millions of password-sharing households to get started. pay.

“Our relatively high level of household penetration – when including large numbers of account-sharing households – combined with competition, is creating revenue growth whirlwinds,” Netflix said. know in his letter. 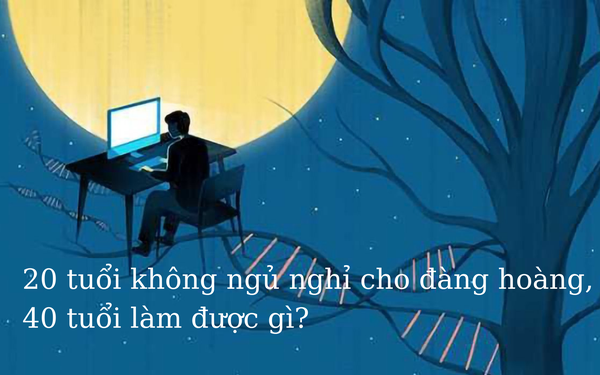 Sleep late, not because of a lot of things to do, but because of inability to deal with your own anxiety and loneliness! 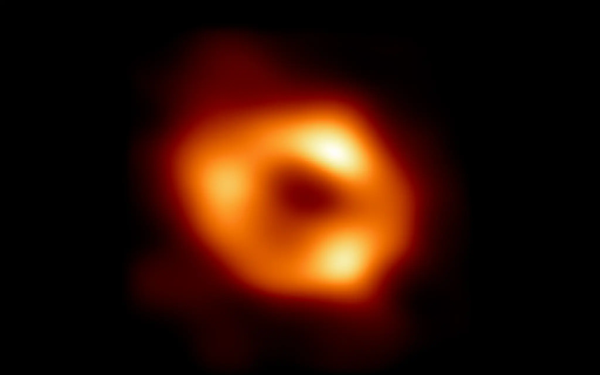 Humanity’s second cosmic black hole image captures Sagittarius A*, the giant object at the center of the Milky Way 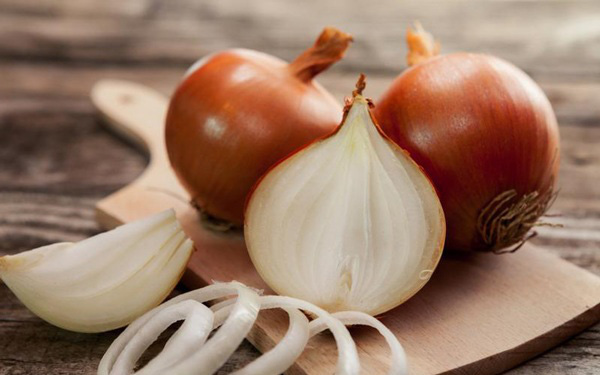 12 foods that have little effect on blood sugar 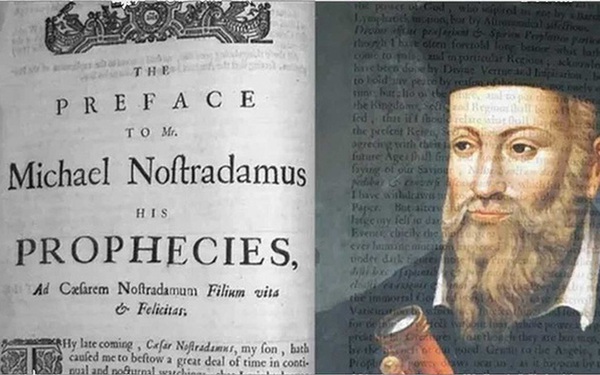