It is the latest in a series of disputes over the adoption of a new trade agreement to improve working conditions in Mexico.

In a petition filed with U.S. labor officials, Mexico’s SNITIS union said that an auto parts factory in Panasonic in the border city of Reynosa (in the Mexican state of Tamaulipas) violated the 2020 US-Mexico-Canada Trade Agreement USMCA by signing union contracts behind the workers’ backs and firing dozens of employees who protested. .

Rosario Moreno, head of SNITIS, an independent union that grew out of workers’ dissatisfaction with traditional labor groups in Tamaulipas state, said: “It’s important to keep the US government informed. that workers’ rights are being violated. They’ve been given a contract that they don’t even know,” Mr. Moreno said of Panasonic’s deal with rival union SIAMARM.

Panasonic said the dispute “is not directly related to Panasonic”. (Photo: Reuters)

When asked about the allegations labor abusePanasonic Corporation in North America said it was committed to complying with Mexico’s labor laws and collective bargaining process, and put it in the “best interest” in ensuring the dispute did not affect employees’ right to freedom of collective bargaining.

Panasonic also said that the dispute occurred between the two companies trade union organization Mexico SNITIS and SIAMARM and is “not directly related to Panasonic”. Panasonic’s Reynosa plant employs nearly 1,900 people and specializes in the production of car audio and display systems, largely for export to the United States and Canada.

Both Panasonic and the Tamaulipas Labor Council, where the contract that SNITIS said was signed without the workers’ consent, said the agreement was legal.

The USMCA trade agreement, which replaced NAFTA 1994, introduced stricter labor rules in which Mexican workers were empowered to demand better wages after years of wage stagnation and helped prevent overspending. Low labor costs create more jobs in the US.

The US launched the first USMCA investigations into labor violations in Mexico in 2021, demanding better worker protections amid a union dispute at automakers General Motors and Tridonex, a American-owned auto parts factory. 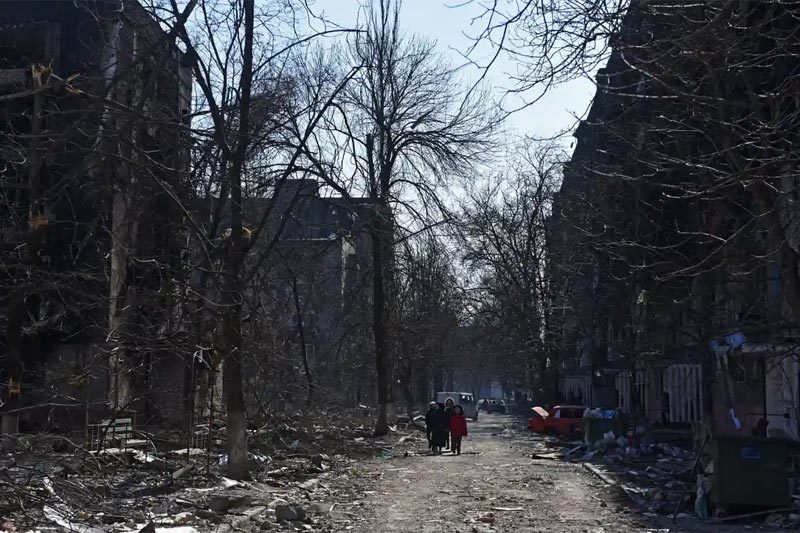 Russian newspapers reveal the number of casualties, Ukraine worries Mariupol will be flattened