Ookla – the company famous for its measuring app Internet speed SpeedTest – recently provided data reports on Internet speed by broadband and fixed services in Vietnam in the first quarter of 2022. 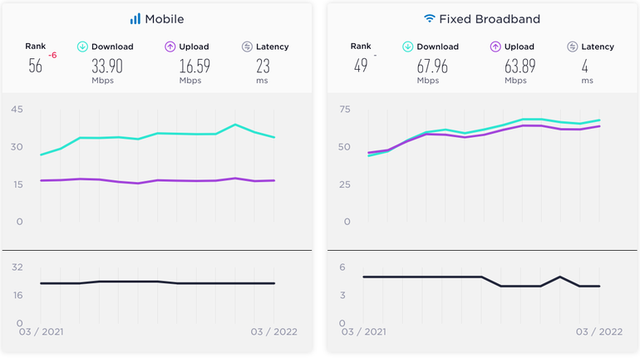 Also according to the Ookla Speedtest private report, Vinaphone is the mobile service provider with the fastest download speed with 42.43 Mb/s. Following that are Viettel (40.61 Mb/s), Mobifone (29.91 Mb/s) and Vietnammobile (5.58 Mb/s). In addition, Vinaphone also ranked first in terms of latency, with the lowest latency reaching 19 ms.

However, in the ranking of carriers providing the fastest fixed wired network, Vinnaphone ranks last, after FPT Telecom and Viettel. Vinaphone is also behind FPT Telecom and Viettel in terms of stability of broadband fixed network services, reaching 81.4%, according to SpeedTest. However, the difference in this score between carriers is not too large. 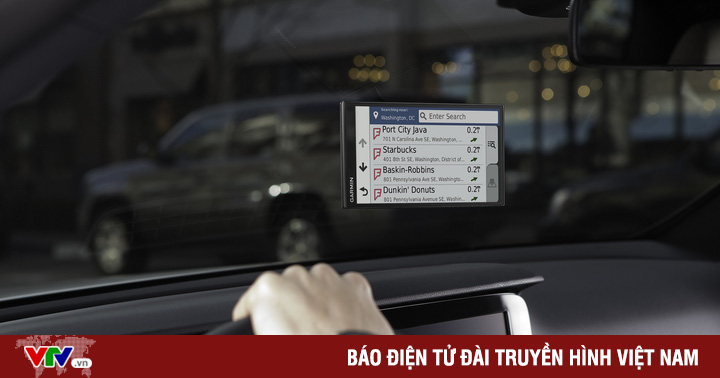 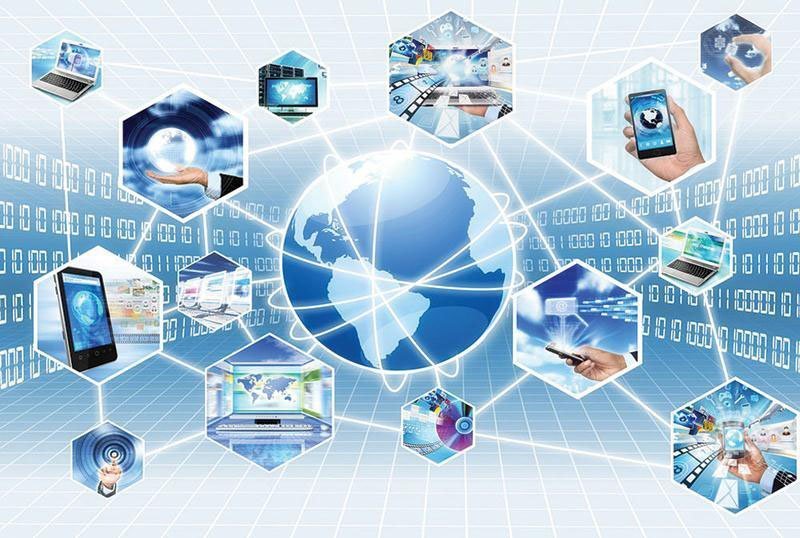 Prime Minister asked 2022 to create a breakthrough in administrative reform 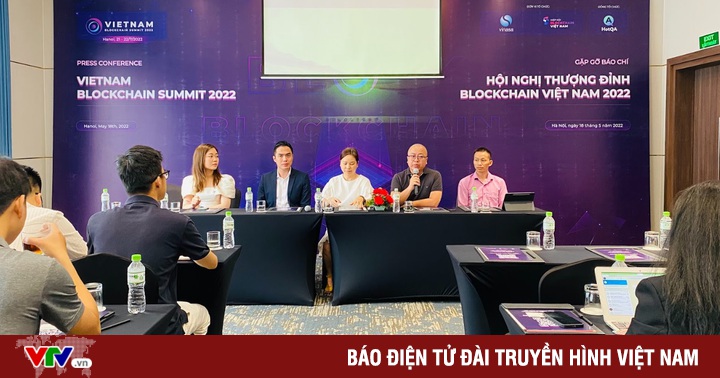 Vietnam will host an annual international event on Blockchain