Both Russia and Ukraine accuse the other of organizing cyber attacks on essential infrastructure and government agencies after the conflict broke out on February 24 – Illustration: USA TODAY

This is considered the largest and most complex real-life cyber defense exercise in the world.

The three-day exercise is expected to bring together about 2,000 cybersecurity experts from 32 countries/territories, including cyber warfare experts from Ukraine, NATO member states and partners of the US-led bloc.

These people will participate in a hypothetical situation of helping a fictional country that is suffering from a large-scale cyber attack.

This year’s “Locked Shields” exercise takes place in the context of the prolonged war in Ukraine. The CCDCOE has pledged to support Kiev in its ongoing conflict with Russia.

“Establishing cooperation on cybersecurity is essential, especially given the growing threat of threats in cyberspace. We stand with Ukraine, and CCDCOE welcomes the prospect of accepting Ukraine. is a new contributing member of the CCDCOE family” – News Agency Bloomberg quoted Colonel Jaak Tarien, director of CCDCOE, expressed.

According to Bloomberg and newspaper The Independent, among the guests participating this year are 5-10 major financial institutions, including Mastercard Inc. and Banco Santander SA.

Steven Silberstein, chief executive officer of FS-ISAC, said such cyber maneuvers have been very helpful to the financial sector over the past year, helping to plan against major cyberattacks and even even prepare for a pandemic.

This year’s NATO exercise is especially of general reference for the whole world due to its global scale and influence.

At the same time, this activity also contributes to highlighting the interdependence between finance and other sectors, Mr. Silberstein further explained.

CCDCOE was established in 2008, among dozens of centers organized under the COE model to provide specialized and high-quality training of experts, staff, leaders of NATO countries and partners.

'Russian doll' Maria Sharapova is about to have her first child 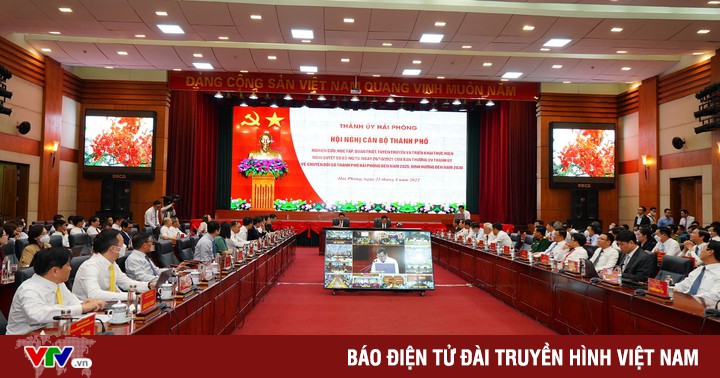