For decades, they had to suffer from mud when it rained, and dust flew when it was sunny. The branch line “rescue and rescue” through Phu Thanh commune (Yen Thanh district, Nghe An) has been renewed, people are extremely excited.

In the mid-April 2022, we returned to Phu Thanh commune (Yen Thanh district, Nghe An)path of suffering‘ that the locals used to call it for years. Currently, the road has been renewed, people’s travel is much more convenient.

Many local people said that before every rain, the road surface was extremely muddy, smeared with mud, forming extremely dangerous slippery “traps”; When it’s sunny, it’s dusty. The most miserable thing is that the students have to often ride their bicycles in the mud to go to school, which is extremely hard. For the people here, every time they have to go through this “suffering” road, they are “tortured”. 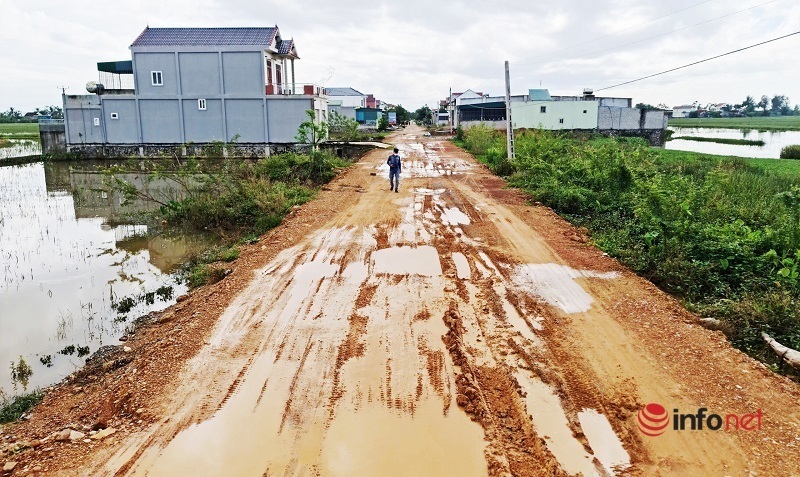 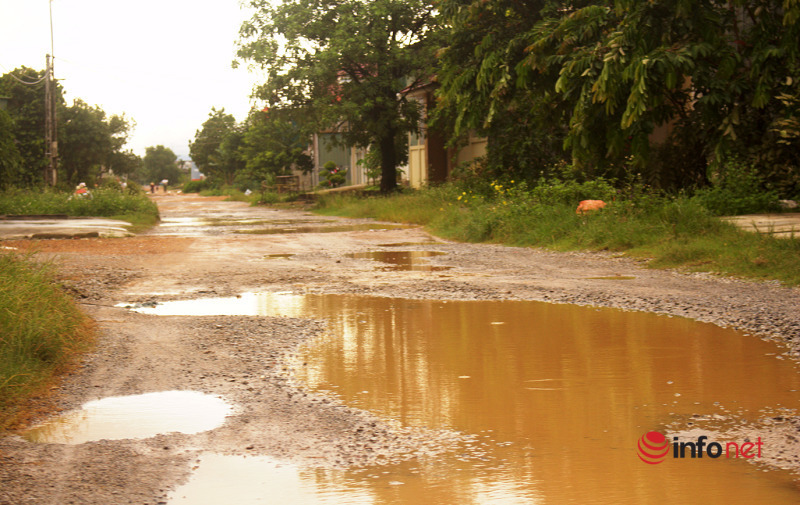 Mr. Nguyen The Ho (SN 1965, resident of Tien Bong village, Phu Thanh commune) excitedly told us that since the government invested in renewing, the road has been tall, clean and beautiful. The travel of our people is much more convenient.

“Our village has 239 households with more than 900 people. For many years, the road has been damaged and degraded. It is extremely difficult for people and students to travel. The desire of people to have a new and clean road has now become a reality, everyone is very happy,” shared Mr. Hoang Van Hoat, head of Tien Bong village.

Chairman of the People’s Committee of Phu Thanh commune, Mr. Pham Minh Chuan, informed that from 2022, the project of the rescue and rescue branch route through Phu Thanh commune will be allocated capital by the state to upgrade and repair. After a period of construction, the route is now complete.

Mr. Phan Huy Hai, Director of Yen Thanh District Construction Investment Project Management Board said: “Recently, the district People’s Committee has arranged a part of the capital source for the construction of the above branch line. Some sections of the yoke have been completed, while some sections have not yet been completed, we will urge the contractor to promptly execute the construction and complete it soon, making the circulation of people more convenient, especially during the rainy season. floods”. 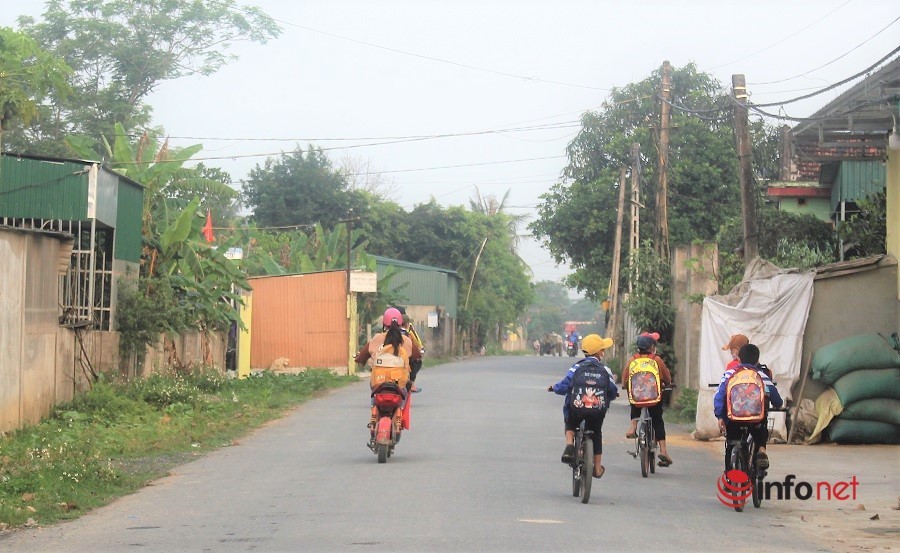 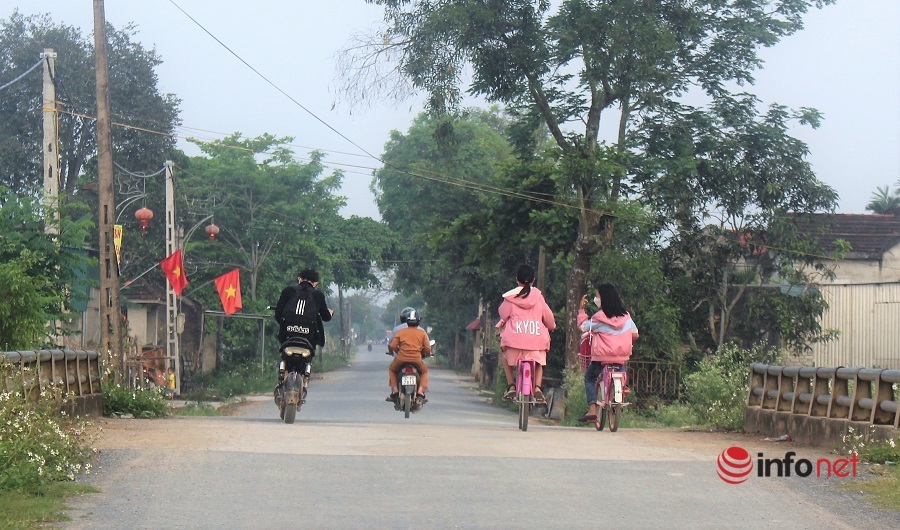 The branch route “rescue and rescue” through Phu Thanh commune is about 4km long, belonging to the investment project to build a road for rescue and rescue from the left bank of the So river, Phu Thanh commune, along the Vach Bac canal to Bau Insert river, Lien Thanh commune (Yen Thanh district) was approved by Nghe An Provincial People’s Committee in December 2010 in Decision No. 5965/QD.UBND-CNXD.
The project is invested by Yen Thanh District People’s Committee with a total length of over 21km; investment capital of more than 167 billion dong from the central budget to invest in road rescue and rescue in flood-prone areas and mobilize other legal capital sources.
The project will directly serve the rescue and rescue work for the people, respond, ensure the safety of works and infrastructure in the rainy season and ensure traffic in the area of ​​Dien Hong communes. Dien Chau district) and the communes of Phu Thanh, Hong Thanh… (Yen Thanh district); contribute to socio-economic development and ensure national defense and security in the locality.
The branch route through Phu Thanh commune is about 4km long, extending from the main canal (along Dao river, bordering Lang Thanh and Yen Thanh communes) to Tien Bong, Dong Nam Hong and Tan Lai hamlets (Phu Thanh commune).

In 2022, 4 sections of the East North - South Expressway Project will be put into operation

When I was eating fish, I was suddenly startled, the bone was always pinned to the vocal cords 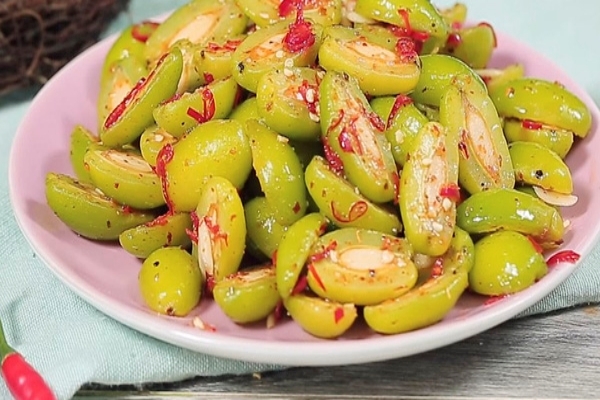 What is the best way to eat the fruit, the notes should not eat this fruit 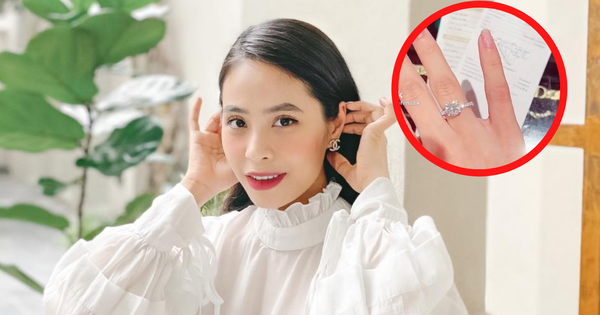 The singer Kieu Anh went to eat on the sidewalk, but wearing a misty outfit of 1.6 billion, the most in the spotlight is still a bright 8-inch diamond ring. 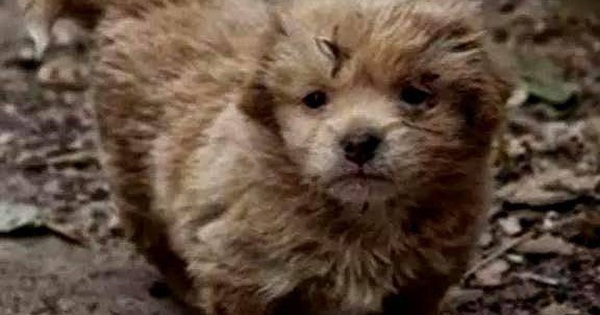 The little wild dog refused the “chance to change his life”, the reason behind was emotional 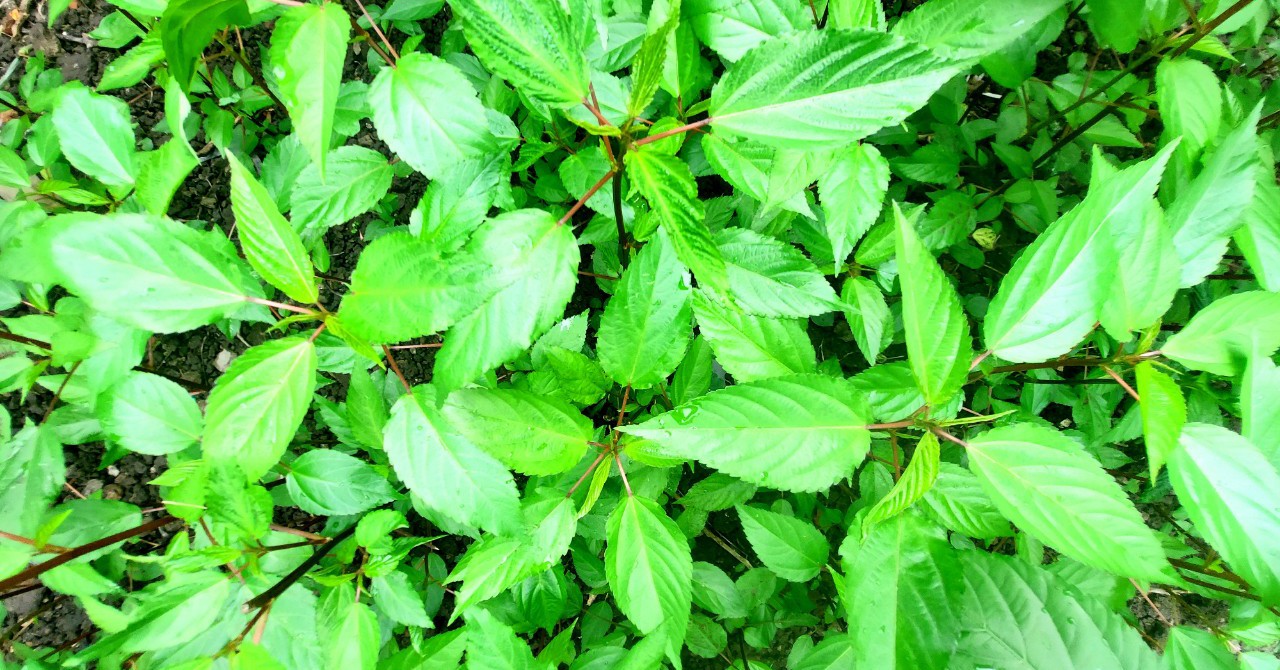