During pregnancy, the mother’s body has many changes, gaining weight, losing shape, so after giving birth, it will need a certain period of time to restore the beauty like when she was a girl. Chi Bao’s wife is also in this period.

Chi Bao’s wife, Ly Thuy Chang, is 16 years younger than the actor. She is the owner of a famous chain of beauty salons and has just opened a restaurant, known for being smart, resourceful, and good at business. After returning to the same house, earlier this year, Thuy Chang gave birth to her first son. The actor’s wife often shows great joy to the audience, also sharing her experience when entering the “baby milk” life. 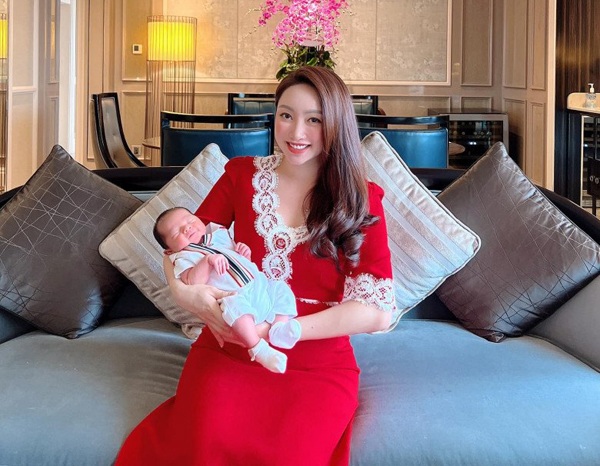 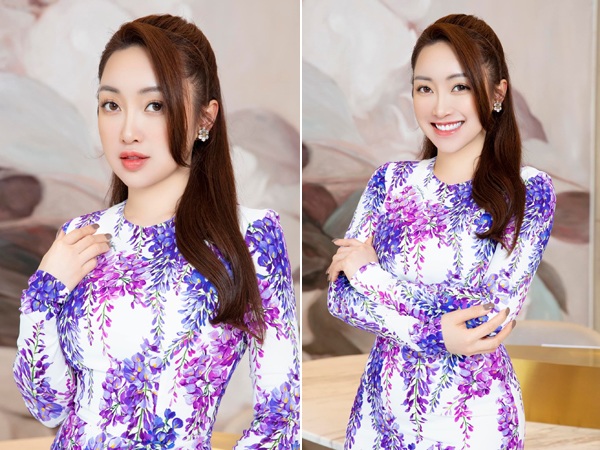 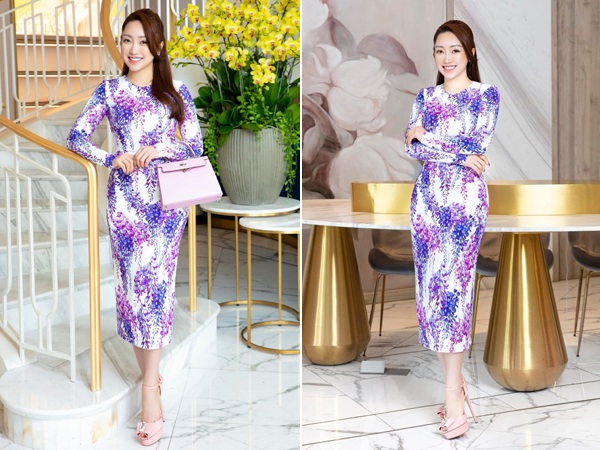 She showed off her neat body after more than 4 months of giving birth.

Under the comment section, many followers praised Thuy Chang. However, when someone expressed admiration for Thuy Chang’s speed, she humbly replied: “Still too fat, honey”. Along with that, the female CEO also revealed that she currently has 5kg left before she can regain her weight like when she was young.

Before that, Thuy Chang also shared a picture of herself working hard to lose weight after giving birth. The subject of her choice is Cardio to help burn fat fast and is also good for health. 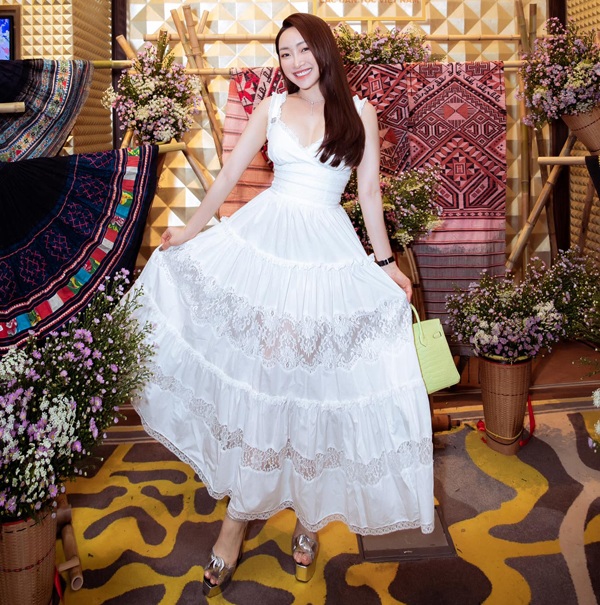 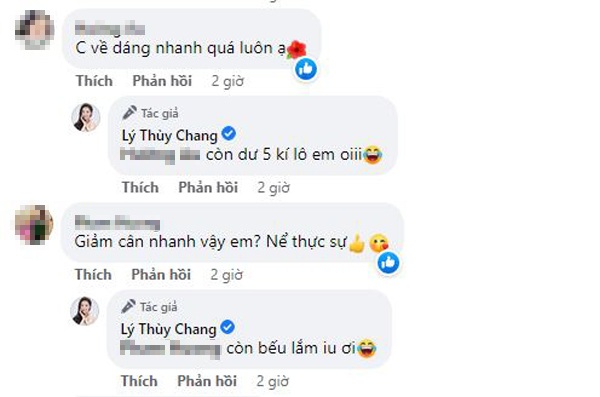 Thuy Chang said she is trying to lose another 5kg.

It is known that during the whole pregnancy, Thuy Chang gained up to 25kg but mainly in the baby. Until the day before giving birth, the beautiful body was still very toned and slim, only the second round was too big.

About 2 weeks after giving birth, she weighs 64kg and is trying to return to her original weight of 50kg. Ly Thuy Chang said her body had many changes after giving birth. She confided, after the first pregnancy, the amount of muscle on her body was flabby, her butt was flat, her belly was big, her skin was stretched and there were many bruises. Because she works in the beauty industry, she is under more pressure to regain her postpartum appearance. 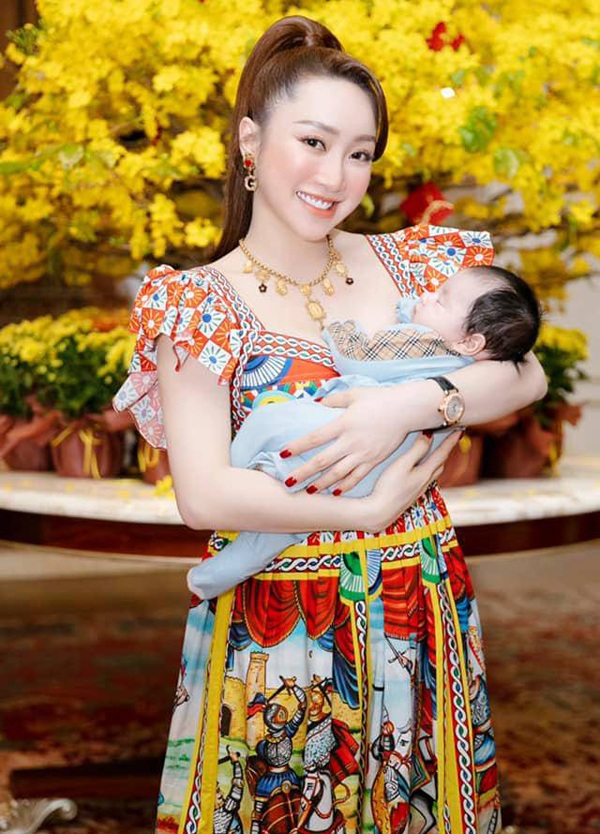 However, in the first 3 months after giving birth, Thuy Chang still focused mainly on taking care of her son, so she only beautified the facial skin. When the incision was completely healed, she began to practice to get back in shape.

Ly Thuy Chang also recovered very quickly after giving birth. Although she gave birth by cesarean section, after only 10 days, she returned to work. “I don’t have to go to work because I’m greedy for money, I’m passionate about work, the whole company system needs me to manage. I also want to be the rear to help my husband. I’m thorough at work, so everything must be done. check, review”, female CEO confided.

– Breastfeeding: This is an effective way to lose weight after giving birth. Because when you breastfeed, the nutrients stored in the body will be converted into milk, from which the weight will be reduced.

– Drink a lot of water: Drinking plenty of water will not only help your body make more milk for your baby to suckle, but it will also prevent you from feeling hungry and snacking a lot.

Gentle exercise: Whenever you feel ready to get back into the gym, go for it. However, at first you should choose gentle exercises, think as soon as you feel tired. Then, gradually increase the intensity of the exercise.

The commander of Ukrainian troops in Mariupol begged for help, Britain said Russia had a logistical problem

What does this festival have? "Hunting" right away a series of fun deals to relieve stress from South to North 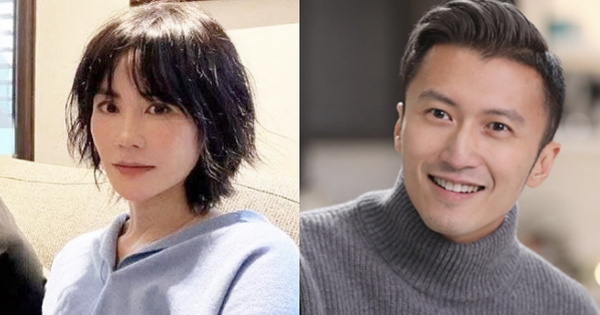 52 years old but like a girl in her twenties, why did Tse Tse “die in love with death” for 2 decades

Nocturia, urinary incontinence reveal what disease? Here is the explanation from the urologist 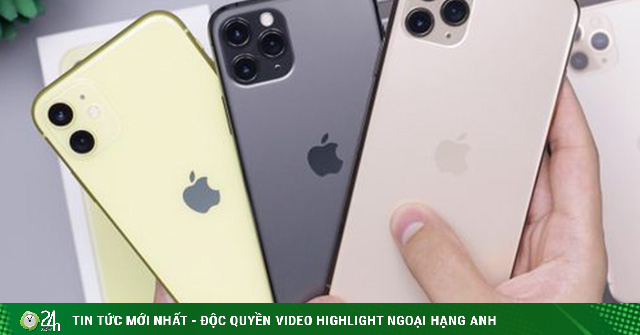 Top Reasons to Switch from Android to iPhone-Hi-Tech Fashion 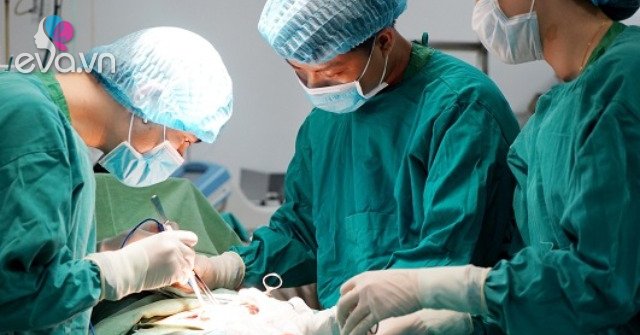 Having problems with “uncle” still trying to have sex, the young man was shocked when he had to remove this part