The State Bank of Vietnam recently announced data on the total means of payment and customer deposits at the credit institution system by the end of February 2022.

Specifically, the total means of payment at the end of February reached more than 13.64 million billion VND, an increase of 1.81% compared to the end of 2021.

With deposits from customers at credit institutions, deposits of economic organizations at the end of February reached more than VND 5.63 million billion (decreased by nearly VND 9,000 billion at the end of 2021).

As of the end of February 2022, deposits of residents at credit institutions reached 5.46 million billion VND (an increase of nearly 160,000 billion compared to the end of 2021). Thus, the increase in deposits of people in credit institutions in the first two months of this year is even larger than the growth in the whole year of 2021 (just over VND 158,600 billion).

By the end of February 2022, deposits of residents at credit institutions reached VND 5.46 million billion – an increase of nearly VND 160,000 billion compared to the end of 2021.

The fact that banks have continuously increased deposit rates since the beginning of the year is said to be one of the reasons why people save more money. A report from the Analysis Department of Everest Securities Corporation (EVS) shows that the deposit interest rate has increased significantly compared to the general level in 2021 with an average of 4.2-5.7%/year for with term deposits from 6-12 months; from 5.3-6.5%/year for deposits with a term of 13-24 months.

In terms of the highest deposit interest rate at each bank, Techcombank is leading with 7.8%/year. Following is Saigon Commercial Joint Stock Bank (SCB) with 7.6%/year, NamABank 7.4%/year. Asia Commercial Joint Stock Bank (ACB), MSB or VietCapitalBank also have the highest interest rates from 7-7.1%/year… However, in order to enjoy this interest rate at some banks, customers need to meet the following requirements: meet the deposit conditions of several hundred billion dong or more.

In addition, the stock market, which has continuously fluctuated as well as plummeted in recent years, is also said to be the reason why investors are less interested in this investment channel and return to the savings channel. Statistics show that VN-Index has dropped about 120 points in the past half month.

Along with that, the bouts of earth fever combined with the State Bank’s tight control of credit also affected the cash flow into real estate.


According to Thuy An

Many forms of cryptocurrency storage are no longer secure! 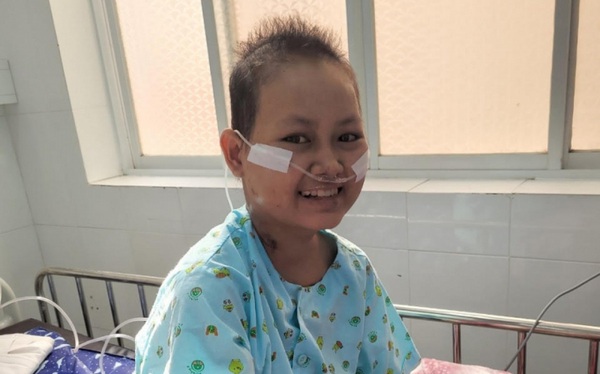 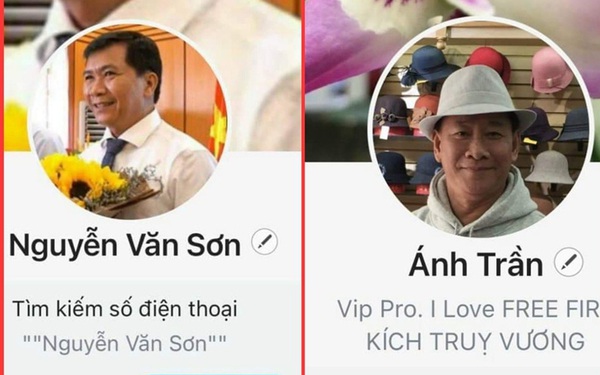 Impersonating Secretary, President of Hoi An City to cheat 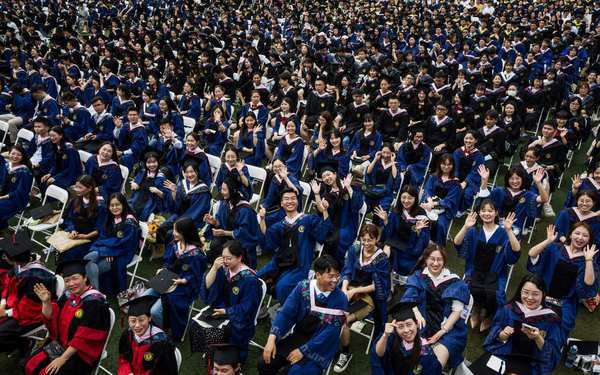 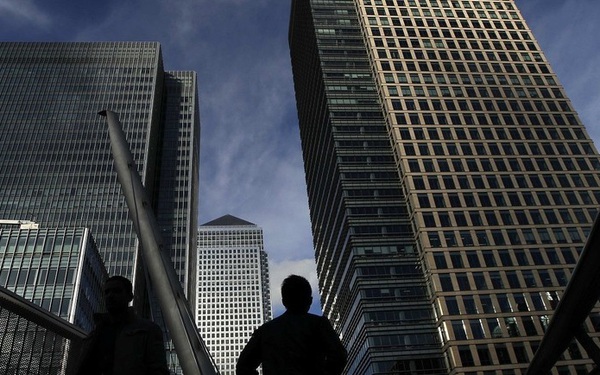 The recovery momentum has only ‘ignited’ in 2 years, is there a risk of ‘ripping the river down’?