The case of a photo model stealing money from a roommate is causing a stir in Da Nang public opinion. Information on the sheet Youth said, on April 20, the police of An Hai Tay ward, Son Tra district, City. Da Nang has handed over Do Thao Uyen (23 years old, living in Son Tay, Hanoi) to the district police to handle the investigation of theft.

Before that, on the evening of April 18, Ms. NTT (23 years old, living in Quang Tri) went to Hai Tay Ward Police to report the loss of 63 million dong at the 6th floor apartment Permanent (475 Tran Hung Dao, Ward 5). .An Hai Tay). 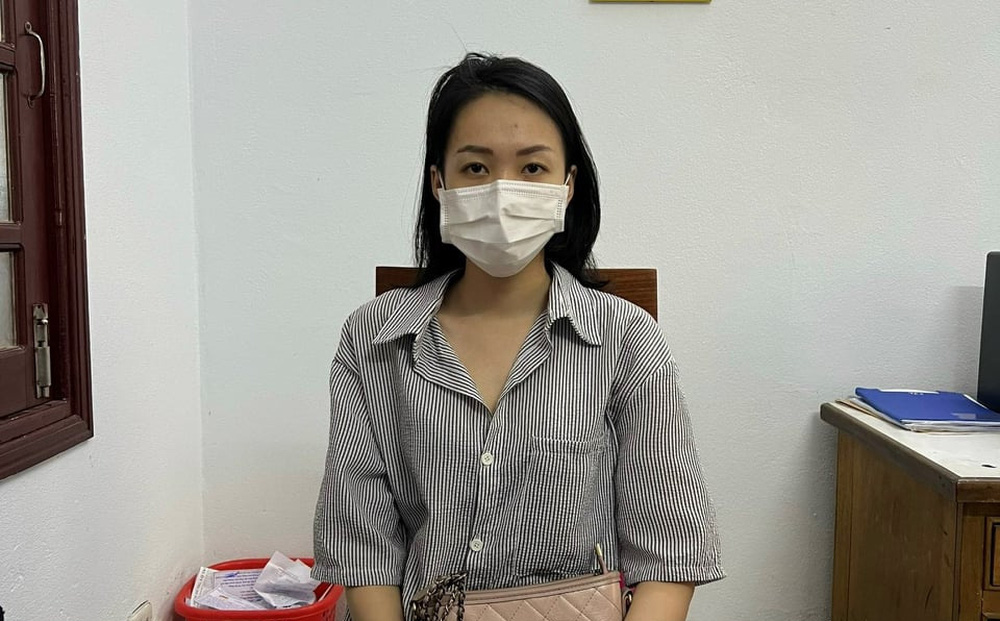 Do Thao Uyen at the investigation agency.

After inspecting the scene, the Hai Tay Ward Police found that there was no sign of a search and that the apartment complex had no strangers in or out. In addition, Ms. T. does not have any friends to visit. Along with that, Ms. T.’s room was only occupied by Do Thao Uyen.

Suspicious of Do Thao Uyen, the Hai Tay Police Department invited Uyen to the headquarters to work, but Uyen crookedly denied the crime. After nearly a day of work, Uyen admitted to the theft of her property.

During this time, Uyen started stealing money from Ms. T. and did it 8 times with the amount of 50 million VND.

Each time, Uyen only takes a few million from the money pile, at most only 10 million dong.

Seeing that Ms. T. did not suspect, on the last mission, Uyen stole 63 million VND. According to Ms. T., this is the savings she kept in her bag in her room.

The case is currently under investigation by the police.

20-year-old failed to start a business, owe 3 billion in debt, the young man shook off his shirt to establish an ecological village, raise goats, snails, grow clean vegetables, open a homestay from an abandoned resort 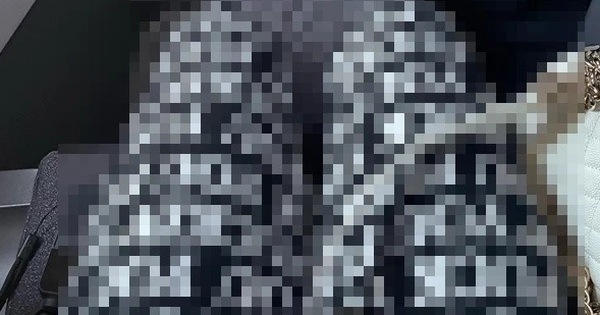 Dressed as a cover, DJ SODA was still kicked out of the plane for wearing a costume that was considered sensitive 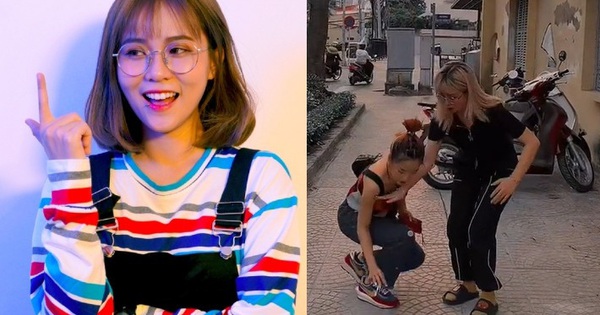 MisThy “swing the new trend” of TikTok, but why “it’s so strange”? 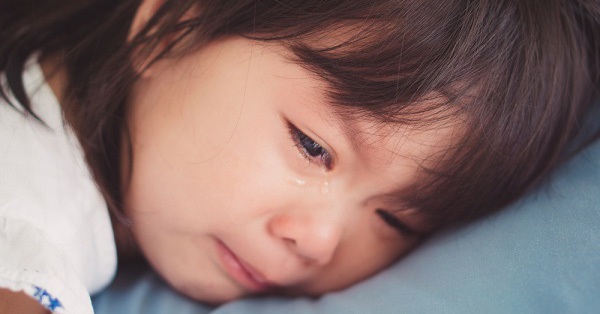 3 words of parents that hurt children 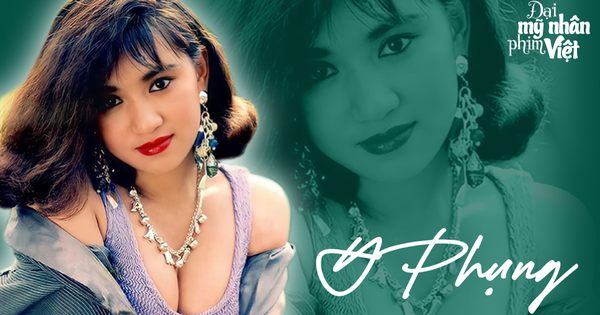 “Sexy icon” captivates millions of Vietnamese people, what is the status of 15 gold trees now in the US?