An introductory clip about the new interview between Prince Harry with host Hoda Kotb was shared in the media on April 19. This female journalist was once voted by Time Magazine as the 100 most influential people in the world in 2018. The interview was conducted while the Duke of Sussex was in the Netherlands to attend the Invictus Games 2022.

In this interview, Prince Harry revealed some details about his recent conversation with the Queen of England. The Sussexes made a secret visit to Windsor Castle to meet the head of the royal family last weekend before flying to the Netherlands.

The Duke of Sussex said: “Being with grandma is such a wonderful thing. I am very happy to see you again. The Queen is in very good shape. She has always had a sense of humor and I make sure she is protected and has the right people around her“.

When asked if he made the Queen happy, Prince Harry replied:Yes, I did this. Me and Meghan both have tea with Grandma, we are happy to chat with our grandmother“.

Besides, Prince Harry also shared his feelings and thoughts after living in the US for 2 years. The Duke of Sussex said: “Home for me now is America. Wonderful. We were welcomed with open arms and lived in an exciting community in Santa Barbara“.

Harry’s above statement made a part boil. The Duke of Sussex has made America his true home, where he is welcome while the UK is where Harry was born and raised. Many British people believe that Harry was harsh with his homeland and forgot his roots after only 2 years of leaving here.

It is known that the full interview will be broadcast on April 20. In this latest public chat, Prince Harry also revealed a little bit of information about his daughter Lilibet, who will turn 1 year old this coming June. The Queen’s nephew revealed that:My daughter was taking her first steps just a few days ago. She’s trying to keep up with her brother. I’m so proud of this“.

A source close to the Sussexes said:Lilibet is a sweet baby who always makes everyone feel loved. Harry and his wife took note of all of her important milestones. It’s amazing how quickly Lilibet has grown“.

So far, the Queen of England has not been able to meet the youngest daughter of the Sussex family. During the above secret meeting, Meghan and her husband are said to have promised the head of the royal family to bring their two young children back to visit her soon.

Queen Elizabeth II has also invited the Sussexes and their daughter to attend the Platinum Celebration in June, she also hopes the couple will appear on the balcony of the Palace with family members. Meghan and her husband have yet to give a final answer.

Only 1 round of 9 minutes, no referee 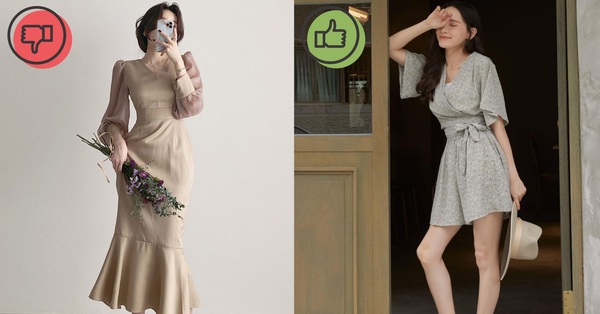 4 types of clothes do not bring to travel 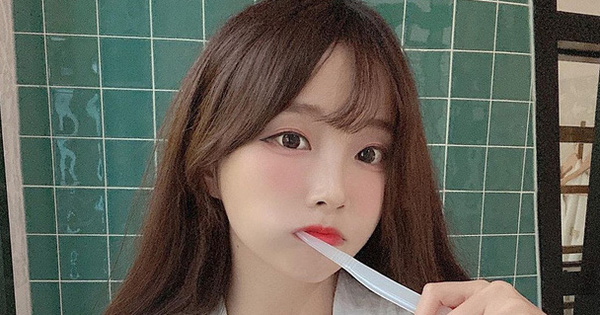 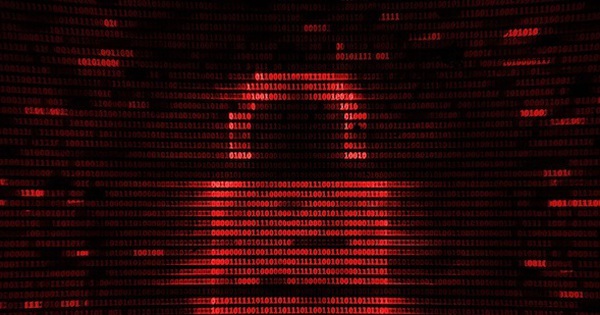 Arrest 7 teenagers suspected of carrying out the Microsoft attack 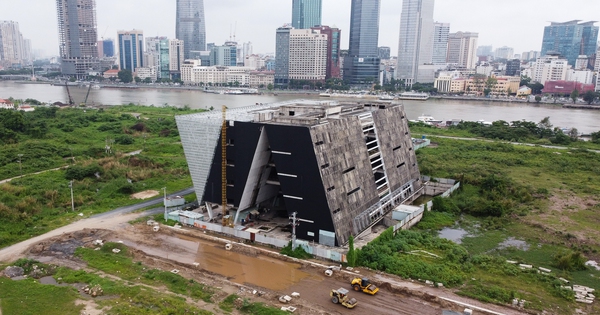