Ex-Husband, Ex-Wife, Ex-Girlfriend is a Vietnamese movie that is about to air right after Are you a Man? end. Bringing together the cult cast of VTV, this title is currently receiving a lot of attention from the audience. Recently, an excerpt from the film was revealed and the audience was extremely interested in the “fight” of the sisters.

In this passage, Minh (Quynh Nga) came to Tram to warn about this girl constantly causing trouble for Giang (La Thanh Huyen), Minh’s best friend. Just the other day when she played the role of Nha Tieu Tam, she got jealous and pulled her hair Go Home BabyNow, Quynh Nga has the opportunity to “beat” others. The extremely decisive actions and sharp words when warning Minh’s “villain” made the audience extremely excited for the more fierce “combat” performances of this extreme best friend.

In the film, Minh is a close friend of Giang, who is in an extremely troubled marital relationship. She is Vu’s ex-lover, now Viet’s wife, a man who has had a wife and has a stepchild who is in high school. Trouble arose when Vu divorced Tram, Tram thought that Vu still had a dream. Giang, even Viet’s daughter thinks her stepmother is dating her ex. More cruel when the daughter of Viet at this time… fell in love with Vu. 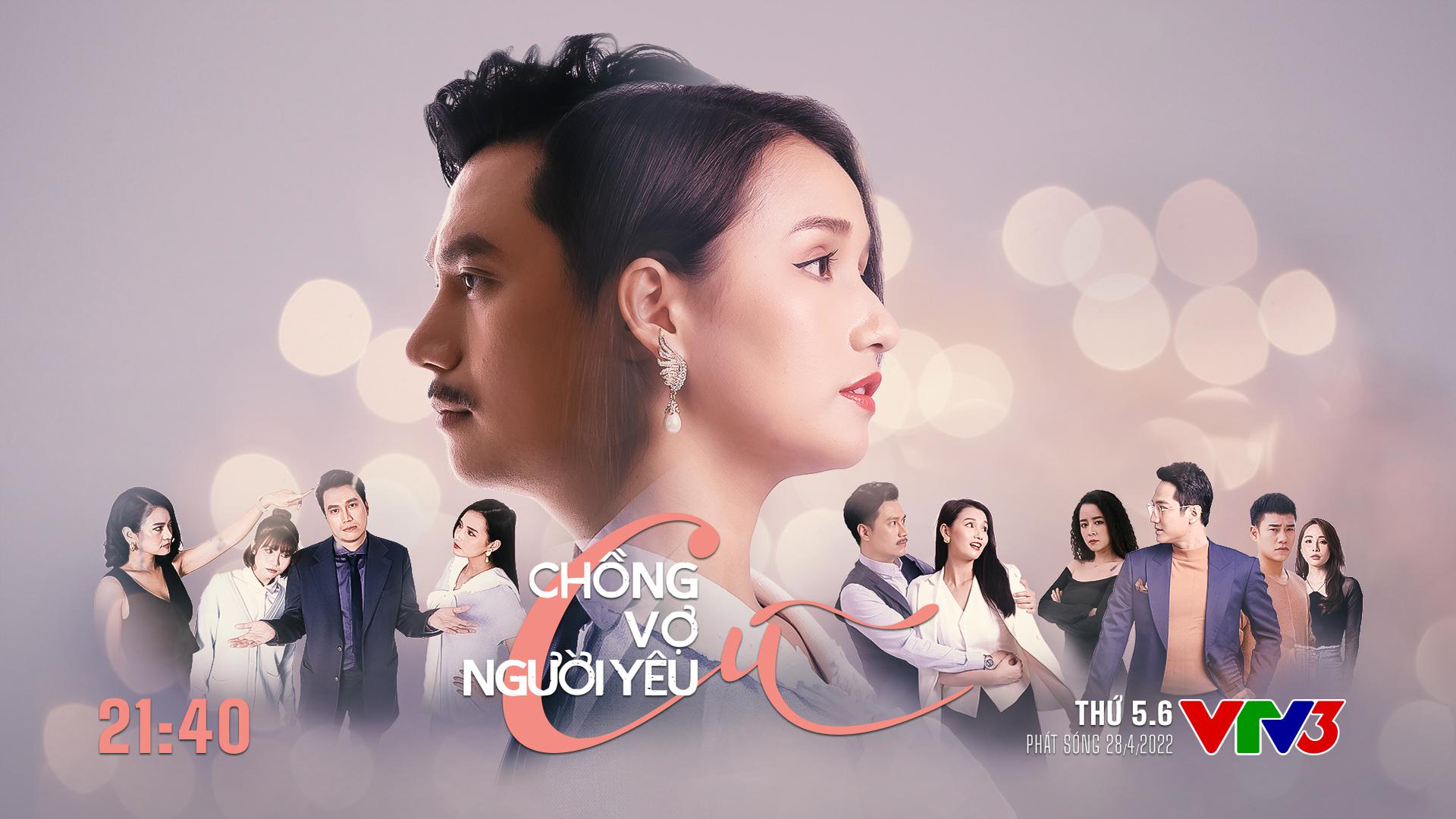 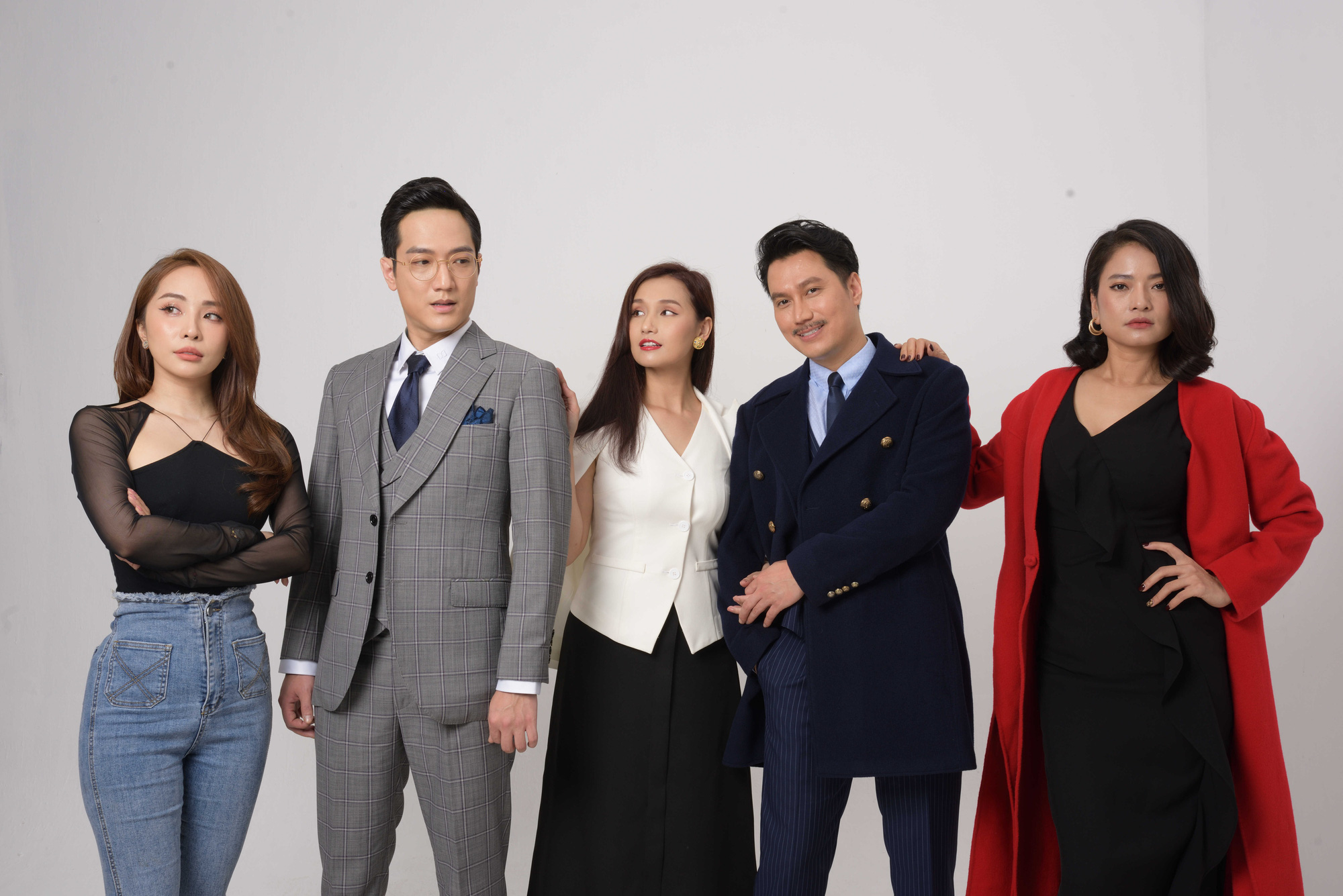 – Quynh Nga this movie is so harsh, I like this image of her more than the previous 2 movies, it’s just sexy, revealing too much

– The title of the movie sounds a bit boring but it sounds harsh when you first enter it, it’s worth looking forward to

– This drama is so harsh, it’s just been the day when Linh was still holding her head

Ex-Husband, Ex-Wife, Ex-Girlfriend aired at 9:40 pm every Thursday and Friday on VTV3, from April 23.

The era of 'many users sharing one account' is about to come to an end? 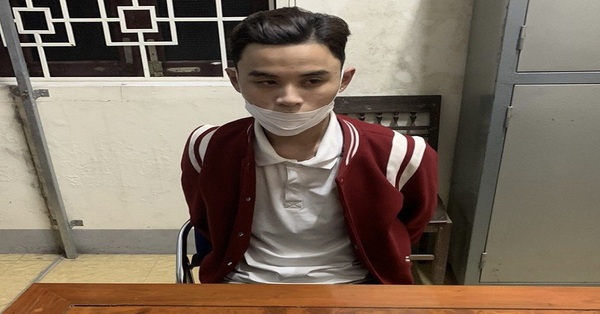 Arrest the subject of selling cigarettes to students with hallucinogenic stimulants 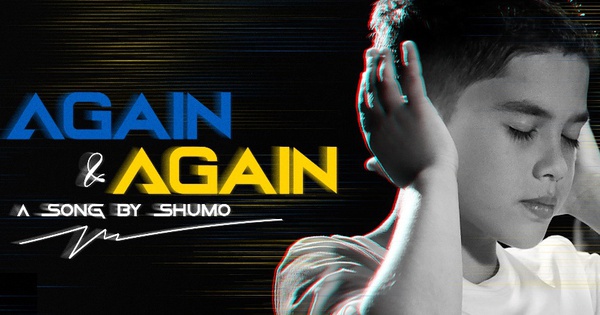 Who is the Vietnamese-born rapper who is “storming” the international community with the MV combining Phuong Viet dance troupe? 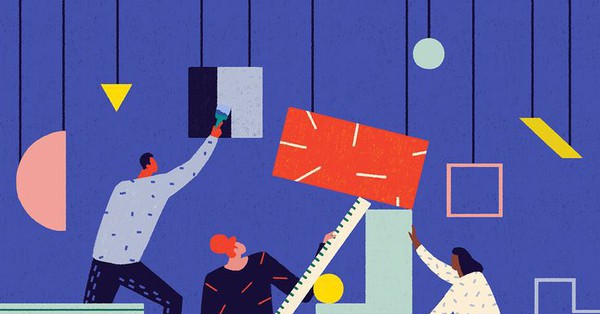 Throw away 7 money lies to succeed 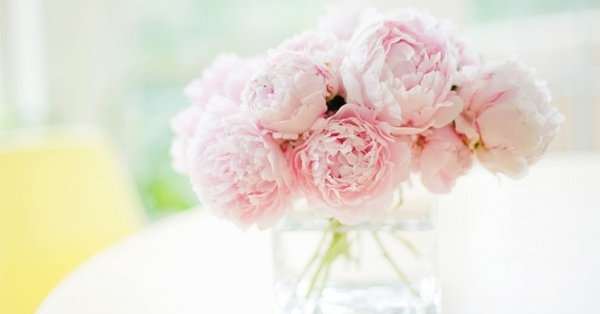 During the peony season, there are all kinds of busy colors on the online market