At the end of the trading session on April 19, the domestic gold price of 9999 was listed by SJC and Doji Jewelry Group in the order of buying and selling as follows:

The night of April 19 (Vietnam time), world gold price spot stood around the threshold of 1,952 USD/ounce. Gold for June delivery on the Comex New York exchange was at $1,955 an ounce.

The world gold price on the night of April 19 was about 3.0% higher (US$57/ounce) than at the beginning of 2021. World gold converted to bank dollars was priced at VND54.7 million/tael, excluding tax. and fees, about 16.1 million dong/tael lower than the domestic gold price by the end of the afternoon session on April 19.

Gold price in the international market dropped due to the pressure of profit taking before an important resistance level.

Gold fell amid the US release of strong home construction data in March.

Metals fell sharply after surging to a 5-week high in the first session of the week.

In fact, according to technical analysis, the uptrend is still strong but is hindered by $2,000/ounce and increasing selling pressure.

Gold prices fell also due to the increase in US bond yields.

The yield on the US 10-year Treasury note rose to its highest level in more than three years, at 2.85%. The US Federal Reserve (Fed) is expected to be more aggressive in tightening monetary policy. In the May meeting, it is likely that the Fed will raise interest rates by 50 basis points to cool down inflation.

Gold is still in an uptrend when inflation is high and the war between Russia-Ukraine has not shown any signs of cooling down. Geopolitical tensions are strong enough to push gold prices back above $2,000 an ounce.

The International Monetary Fund (IMF) has just warned that the war between Russia and Ukraine could threaten the recovery economy of the world. The World Bank has cut its global economic forecast to 3.2% from 4.1% for 2022.

Observers fear that the world may face a recession if inflation remains high for a long time. Concerns increased when China strongly implemented the Zero-Covid policy, which created major shocks in the supply chain.

Currently, gold has the overall advantage in the short-term and has a chance to move back to $2,000 an ounce.

In the opposite direction, gold is firmly supported at $ 1,915 per ounce – the lowest price in March.

It's cool to make a 2-in-1 rice dish, the whole family can eat without needing to cook soup 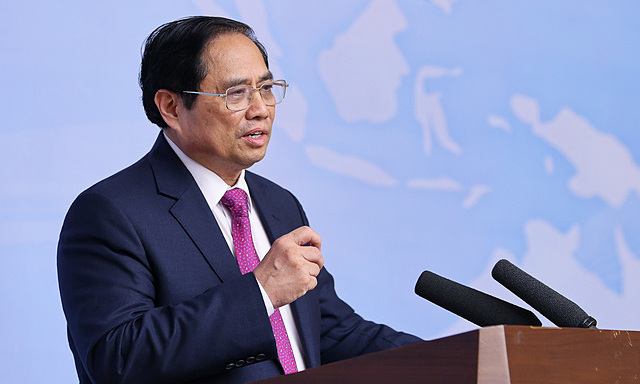 Prime Minister: ‘Do not criminalize economic and civil relations’ 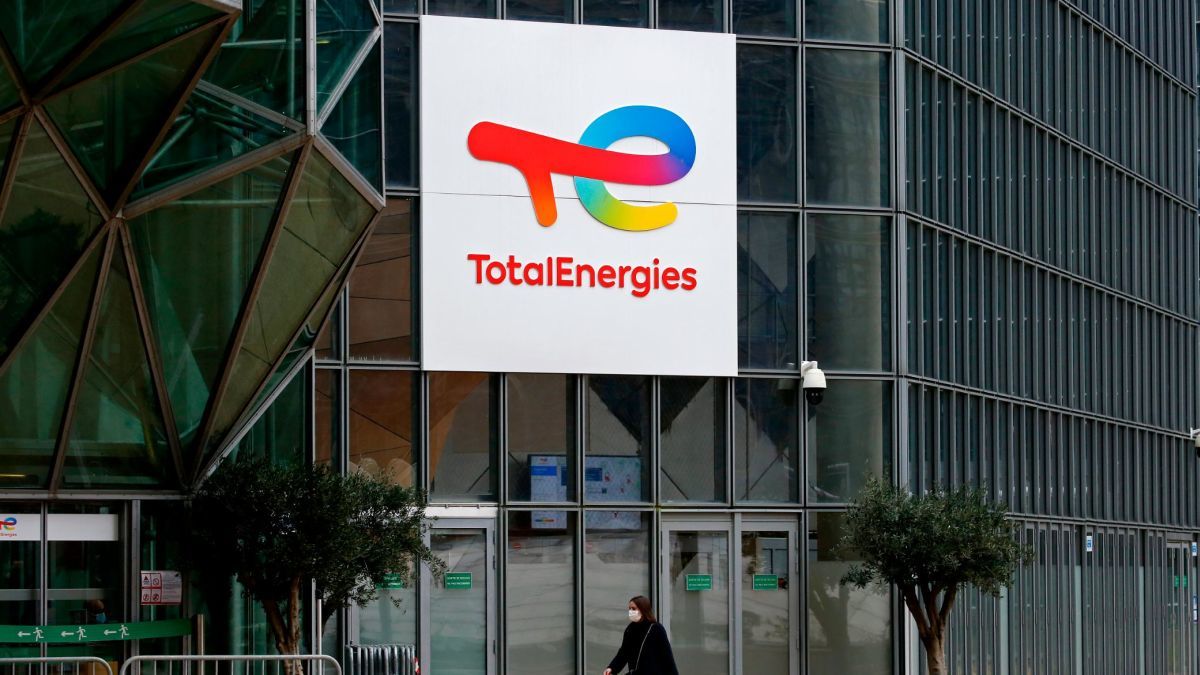 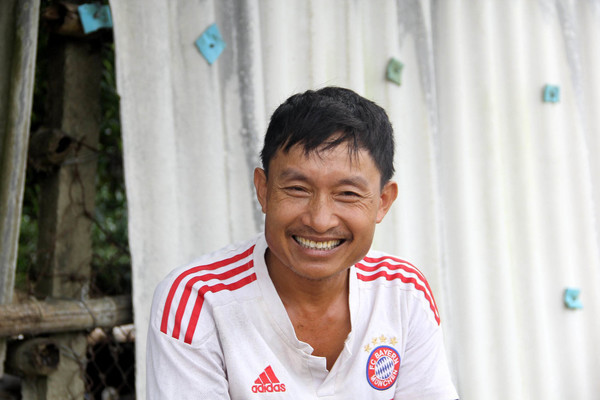 Overcoming the guilt of the past, the owner of the farm raised 10,000 super eggs to collect billions