The Monterey Bay Aquarium Research Institute announced the discovery of an unusual species of crown jellyfish in the genus Atolla.

The Atolla deep-sea jellyfish is one of the most common creatures in the dark depths of the ocean. Its bell is bright red with single long tentacles, one of which is much longer than the rest.

Fifteen years ago, the Monterey Bay Aquarium Research Institute (MBARI) discovered a jellyfish that looks like an Atolla, but doesn’t have the characteristic super-long tentacles, that’s starting to attract scientists’ attention.

After more than a decade of searching and collecting samples, the team now has enough detailed information about the organism’s morphological and molecular features to describe it as a new species in the journal Nature. Animals.

“We named this species Atolla Reynolds in honor of Jeff Reynolds, the first volunteer at MBARI, in recognition of the 4.3 million hours of work he, along with other volunteers, contributed to the marine life. supply for the past 38 years,” said Dr. George Matsumoto, senior research fellow at MBARI.

Atolla reynoldsi is relatively large compared to other Atolla species. The largest specimen the team collected was 13 centimeters in diameter, making it one of the largest members of the genus.

Like most deep-sea crown jellyfish, Atolla reynoldsi also has a small bell with a deep groove running around the bell. The domed bell is separated from the edge by thick segments called pedalia. This new species has a distinct intestine that looks like a Greek cross.

“Despite the lack of complete information, Atolla reynoldsi is clearly molecularly and morphologically distinct from all 10 described Atolla species,” emphasized Matsumoto.

In addition to Atolla reynoldsi, the team found two other jellyfish species that are believed to be new members of the genus Atolla, tentatively called Atolla A and Atolla B, but there is not enough information to confirm.

“All three species – Atolla reynoldsi, Atolla A and Atolla B – should probably be placed in a new genus due to their distinct stomach morphology and lack of long tentacles, but until further research is completed , we still put them in the genus Atolla,” added Matsumoto.

Doan Duong (According to Phys)

Strange: Being eliminated from the Vietnam U.23 team, there is still a door to fight at SEA Games 31 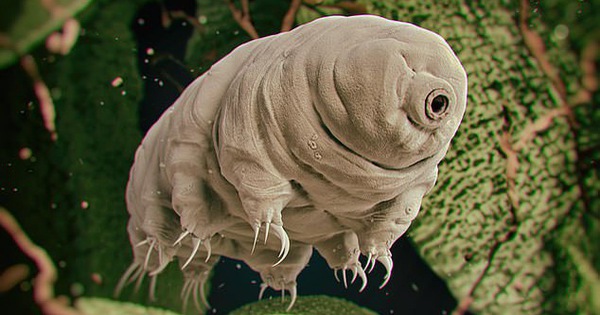 Science has found the weak point of ‘immortal creatures’ 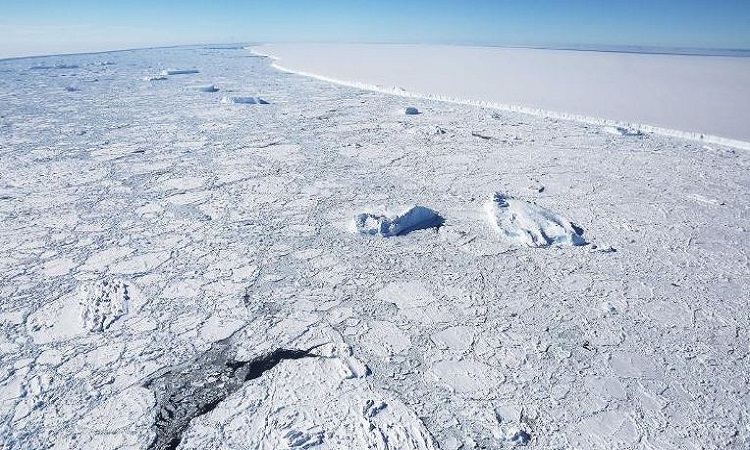 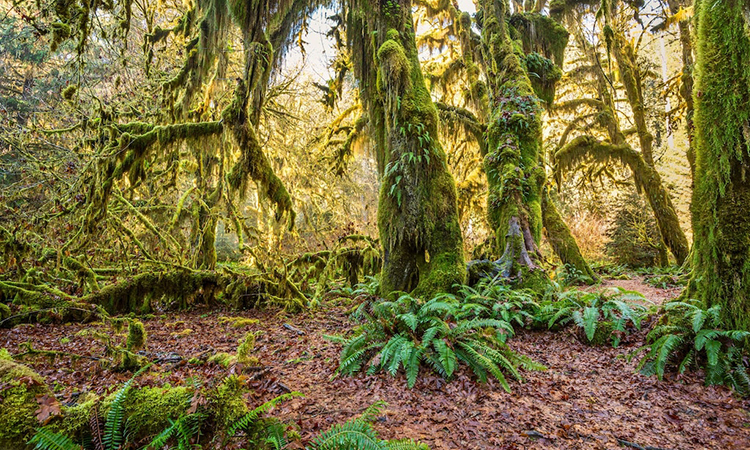 Why is old-growth forest important? 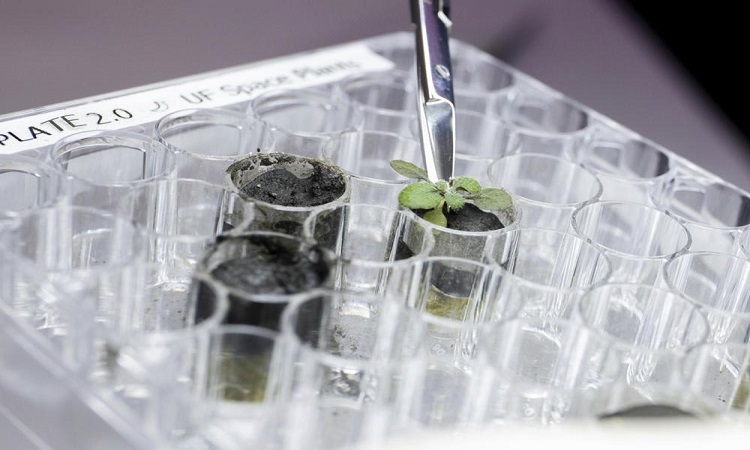 The first plant grown on the land of the Moon