On April 20, the Criminal Police Department of Phu Tho Provincial Police said that it had prosecuted and detained Nhi to investigate the crime. Possession of property under Article 170 of the Penal Code.

Telling the investigative agency, Nhi said she was a reporter for the Agriculture – Rural – Farmers channel (VTC 16), VTC digital television station. However, the leader of VTC said that she was just a collaborator.

Authorities announced that the accused’s violations were “of a personal nature”, affecting the reputation of the press agency.

Ms. Nhi was accused of leading a group of people who took advantage of their professional functions to go to different areas in the province to learn and record cases with signs of violations in mineral mining and leveling.

Mrs. Nhi directly met the violator to threaten and ask for a new amount of money to be ignored. Otherwise, the offending images will be sent to the authorities for processing.

The police said that in order to avoid being discovered by the police, Nhi asked the victim to transfer money through a number of intermediary accounts and then went around many steps to receive it. Nhi appropriated from two victims in Lam Thao and Tam Nong districts, totaling 105 million VND.

Leaders of Phu Tho Provincial Police identified this group operating in many provinces and cities, affecting local security and order.

"Binh Duong deserves to be a miracle of Vietnam" 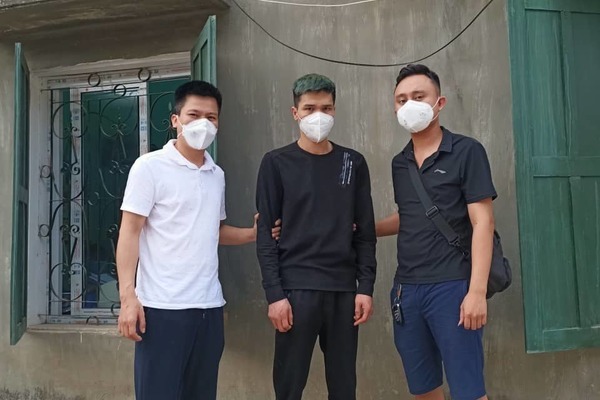 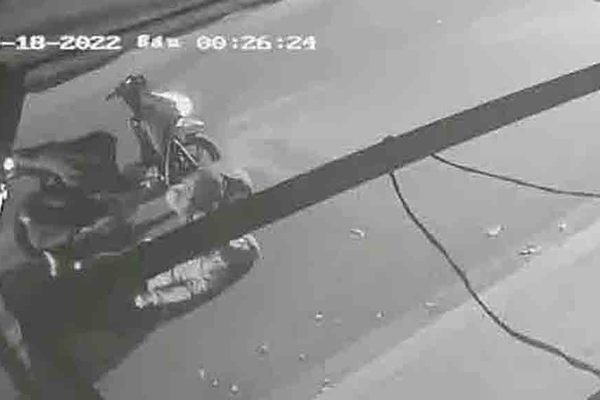 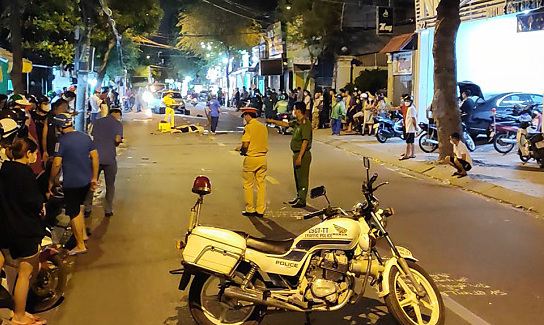 ‘Robbed, should not be chased’