Resolution 13 is expected to open a new development page for Mekong Delta region. This is an area with great potential and advantages, but the development is not commensurate and one of the difficulties and barriers is that regional and sub-regional linkages are not effective.

If in Dong Thap there is the symbol of the catfish, then the Tien River, An Giang has the symbol of the basa fish. According to the development orientation of the Mekong Delta, An Giang and Dong Thap will become the center of agriculture associated with the raw material area of ​​freshwater aquatic products, fruits and rice of the whole region and the whole country.

Last year, the value of the total agricultural product of the Mekong Delta region accounted for more than 31% of the country with many key products such as rice, fish, shrimp, fruit, etc. However, the region’s weak linkages are a factor. of the causes of slow growth.

“The connection between localities, the development of localities has conflicts, each locality pursues its own socio-economic development, there are contradictions with the surrounding locality. The whole region does not have a master plan, a common strategy to bring out the best potential of the whole region, sub-region as well as each locality. This is very important, creating a great innovation for the development path of the Mekong Delta,” said Mr. Le Quang Manh – Secretary of Can Tho City Party Committee.

The Politburo’s resolution has “positioned” for the overall development strategy of the whole region, considering the Mekong Delta as a unified whole, but also reorganized the space of sub-regions in a reasonable way on the basis of bringing into full play. advantages of the whole region as well as each province and city in the region.

Mr. Nghiem Xuan Thanh – Secretary of Hau Giang Provincial Party Committee said: “Resolution 13 has indicated that logictis development service in Hau Giang is associated with a general hub in Can Tho city. This is the orientation and basis of the agency. Hau Giang will focus on strengthening regional and inter-regional linkages, creating space to develop logictis services not only for Hau Giang and Can Tho City but also for Hau Giang. for the whole region”.

Although divided in administrative boundaries, when 13 provinces and cities join hands to cooperate and innovate development thinking, especially promoting linkages, it will certainly create a breakthrough resonance to bring the land to the next level. “nine dragons” really took off.

Efficient use of land and water resources

The biggest strength of the Mekong Delta is agricultural development, but agriculture is also facing many challenges, especially the serious degradation of the natural environment. Although in recent years, many sustainable development solutions in this delta have been implemented. This experience has shown that, in order to develop quickly and sustainably this land must exploit and effectively use land and water resources, along with proactively adapting to climate change.

Switching from 3 rice crops to 2 rice crops in a year is one of the solutions that Dong Thap and many localities in the Mekong Delta region mobilize people to implement. Determined to overcome the inadequacies of the old farming style, which has eroded the vitality of the whole region, developing agriculture in the direction of “favorable nature” is the strategic direction of many localities.

To develop quickly and sustainably in the Mekong Delta, it is necessary to exploit and effectively use land and water resources, along with proactively adapting to climate change. (Illustration image – Photo: Investment Newspaper)

Resolution of the Politburo with an overall, long-term vision to handle the challenge of serious deterioration of the region’s natural ecological environment.

“We must have a clearer orientation on how to create resonance and how to be clearer about thinking that is human-centered, taking water as the core and having breakthroughs, especially breakthroughs. in terms of production and application of high-tech green production, clean production, and energy. Regarding renewable energy, we have a lot of potential in the Mekong Delta, so there must be breakthroughs”, Assoc. Prof. Dr. Bui Quang Tuan – Director of the Vietnam Institute of Economics said.

The biggest difficulty that these regions have to face is the degradation of the environment. Land and water have been severely affected, causing loss of rich ecological environment.

Implementing the Resolution of the Politburo, the above barriers need to be effectively resolved, in order to build a modern, ecological, civilized Mekong Delta with rapid and sustainable development, imbued with the cultural identity of the river.

A series of traffic projects have been "promoted" for disbursement

Tom Parker's wife burst into tears during her husband's funeral 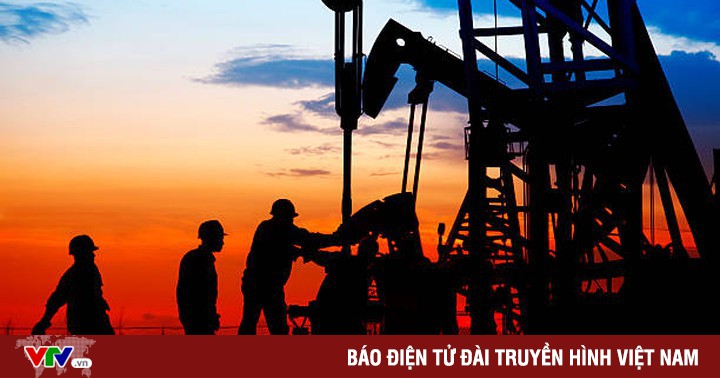 What causes oil prices to drop? 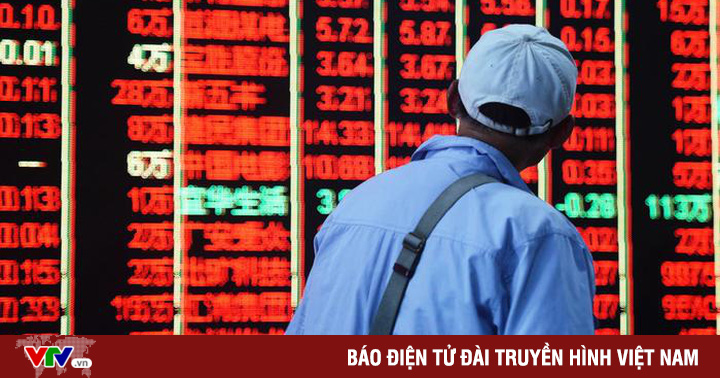 China finds it difficult to achieve its growth target in 2021 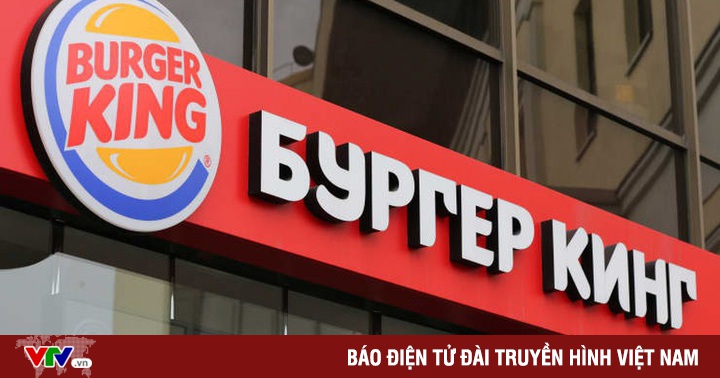 What is “holding back” international businesses to stay in Russia?