Super Pilot Maverick (original title: Top Gun Maverick) is a film that brings audiences to the world of fighter planes under the command of global star Tom Cruise. Not only performing his own action scenes, the actor also goes further when instructing his co-stars to operate the aircraft to bring realism that no other special effects can replace.

World-renowned for his love of doing action scenes himself, Tom Cruise is 100% committed to every role. Cruise climbed the tallest building in the world, hung from an airplane and broke his ankle during a rooftop jump. He even plans to fly into space to film in zero gravity.

This strong spirit is consistent with the actor’s acting philosophy: “I feel when acting, you have to give your best, both physically and mentally, to a character in the story. I’ve been practicing action scenes for 30 years and that allows me to do the impossible“. 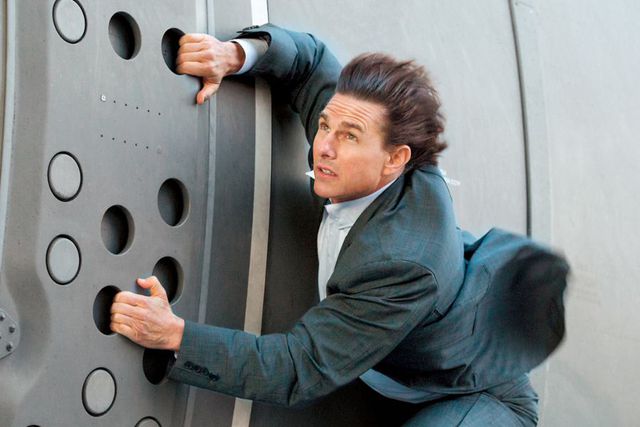 Cruise believes that the ability to perform the stunts himself makes the film so compelling and worthy of the audience’s wait. There is nothing more disappointing than watching an action movie and realizing that the most breathtaking scenes were filmed in a way that obscured the fact that the person doing it was a stuntman instead of the main actor. Cruise is aware of this pitfall, he uses his skills and steel spirit to perform breathtaking action sequences, bringing the audience into the world of realistic action.

That was shown in the series Mission Impossible as well as brand Top Gunwhen this return of Tom Cruise comes with real intensive training activities for the cast.

The strong influence of the Top Gun brand

Success of the first movie Top Gun as well as Tom Cruise’s journey inspired the birth of the sequel Super Pilot Maverick directed by Joseph Kosinski. The 1986 film that turned Tom Crruise from a promising young face to a screen star, is a wonderful story of friendship, courage, pride.

Top Gun has been loved by fans and filmmakers alike and is often considered one of Cruise’s finest works. Top Gun grossed over $356 million at the box office on a $15 million budget and won the Academy Award for Best Original Song. Take My Breath Away in Berlin. The film has become the epitome of cultural homage in the years since its release. 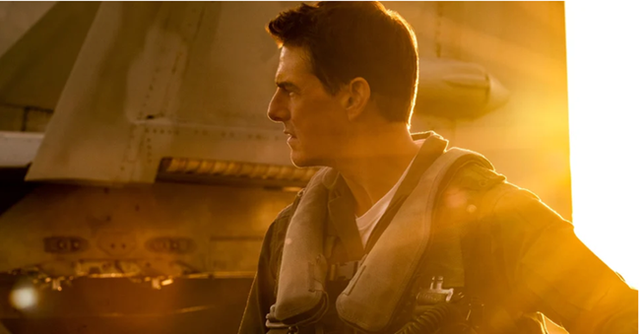 Three decades later, Maverick/Tom Cruise is back where he started, this time with a new mission. Tom Cruise’s involvement means a movie that delves into the real-life fighter pilot experience. As a result, the aerial shots will use real aircraft instead of CGI. Top Gun has revolutionized aerial shots in movies, and the sequel promises to bring even more epic stunts in the sky. 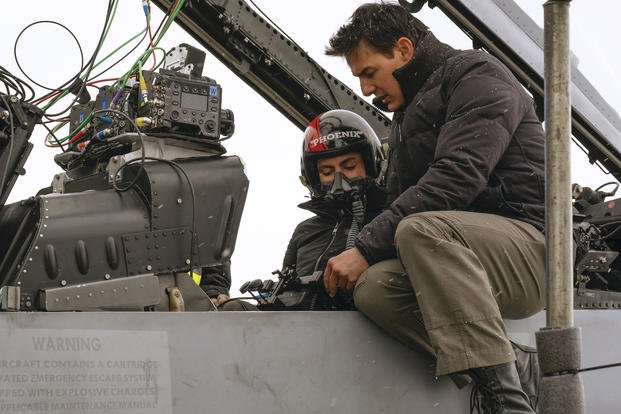 The Navy and TOPGUN school were invited in to make the film as realistic as possible. Right before shooting, a meticulous plan was drawn up. Not only did the actors have to coordinate and interact according to the script, but they also had to deal with the harsh conditions on the plane including pressure that could cause unconsciousness. IMAX quality cameras are placed in the cockpit, capturing every moment, pressure, speed, tension and even a “million dollar view” from above. All led by “conductor” Tom Cruise.

Behind-the-scenes story of Tom’s training with the cast

According to producer Jerry Bruckheimer, the cast underwent three months of rigorous training “to the point of exhaustion” provided by the US Navy and a flight program developed by Cruise himself. The actors even boarded a real plane to experience what it was like to sit on a fighter plane. First, Tom Cruise will teach colleagues how to operate and fly light aircraft “to accumulate spatial awareness in the aircraft”. They will then be flown in an L-39 to get a feel for what a jet is like, before being launched from the carrier aboard the infamous F-18 fighter jets.

Cruise wanted the movie’s stunts to be as realistic as possible:”If you do, you must fly in F-18s.” Finally in the cockpit of the F/A-18 Super Hornet, the actors had to learn how to use special cameras. Cruise explained: “I taught them camera and lighting techniques, so they understood what would look good on camera“.

With all the effort the cast has put into learning how to get used to the environment and operate the cameras on the jet, it can be seen that the crew wants to bring out the best in the film. Super Pilot Maverick stars Tom Cruise, Miles Teller, Jennifer Connelly, Jon Hamm, Glen Powell, Lewis Pullman, Charles Parnell, Bashir Salahuddin, Monica Barbaro, Jay Ellis, Danny Ramirez, Ed Harris and Val Kilmer… is scheduled to be released on July 25, 2022.

Hanoi and TP. How has Ho Chi Minh City grown after 10 years? 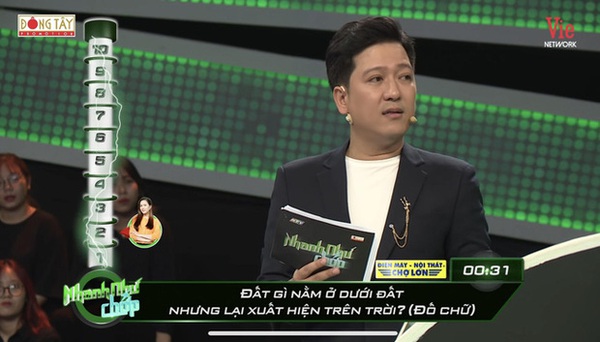 Vietnamese quiz: “What land is on the ground but appears in the sky?” 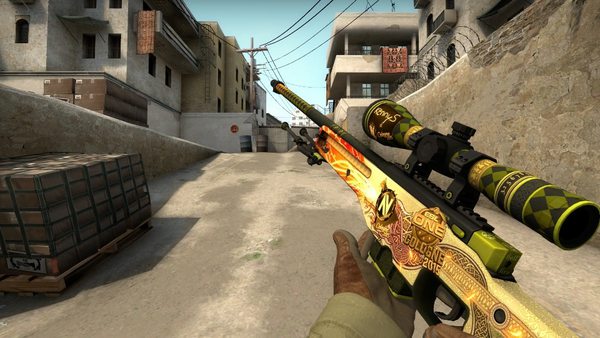 No need to NFT, here are the top 10 most expensive game items of all time (P2) 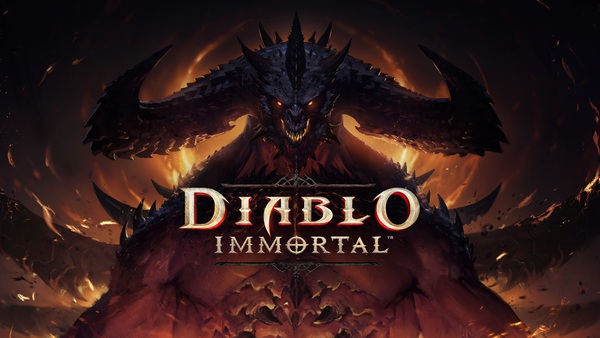 Hot! Diablo Immortal officially has a release date, shocking with the PC version and configuration that makes many people fall back 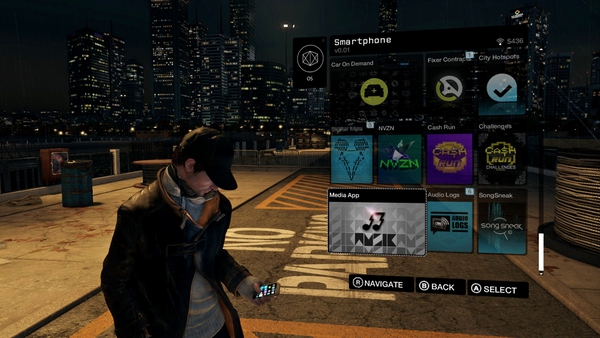