Clip: Running a red light, the ambulance was hit by a car at the intersection

The accident happened at an intersection in Lublin City, Poland and was caught on surveillance cameras.

In the clip, an ambulance running through a red light is speeding through the intersection when it was suddenly hit by a car from the right side.

The force of the impact sent the car away and overturned. It is known that the patient and medical staff on the ambulance were taken to the hospital soon after.

In this case, the ambulance driver is at fault because even though the priority vehicle has its horn and lights on, when going through the intersection, the driver still has to be especially careful. Vehicles in other directions may not be able to observe or hear the horn in time, so they may not be able to get out of the way.

Fortunately, both the patient and the medical staff suffered only scratches.

A housewife strongly spends 70 million to renovate the 50m garden 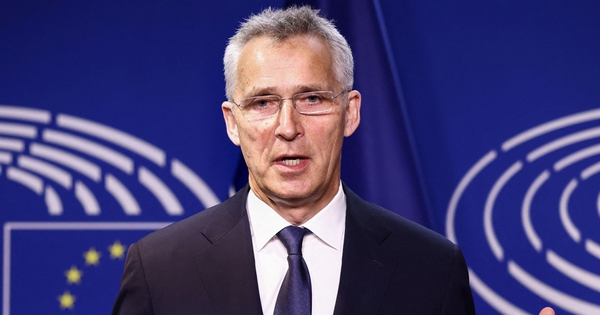 Ukraine can win the conflict with Russia 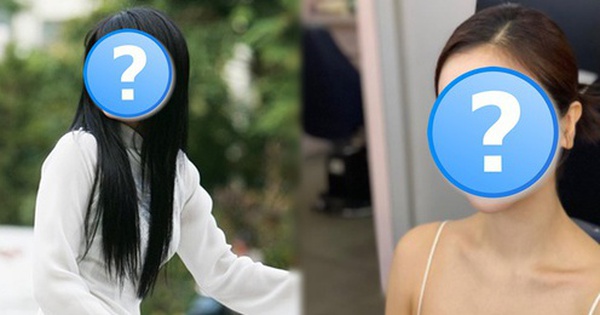 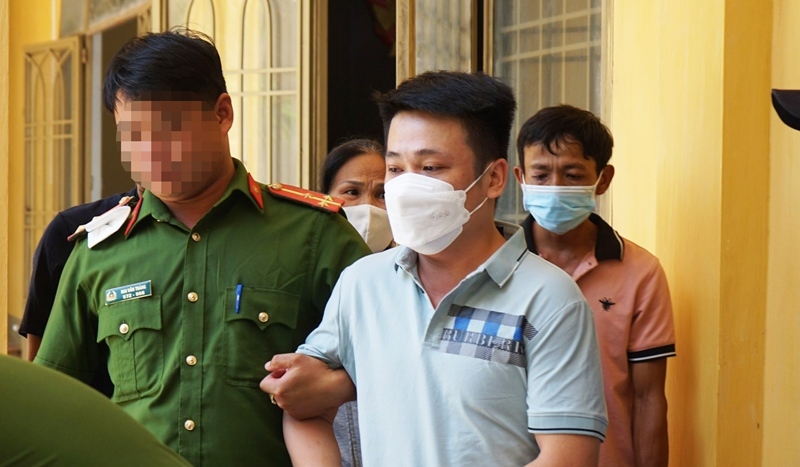 Quang Nam: It’s not clear what happened, he beat him to death with a machete 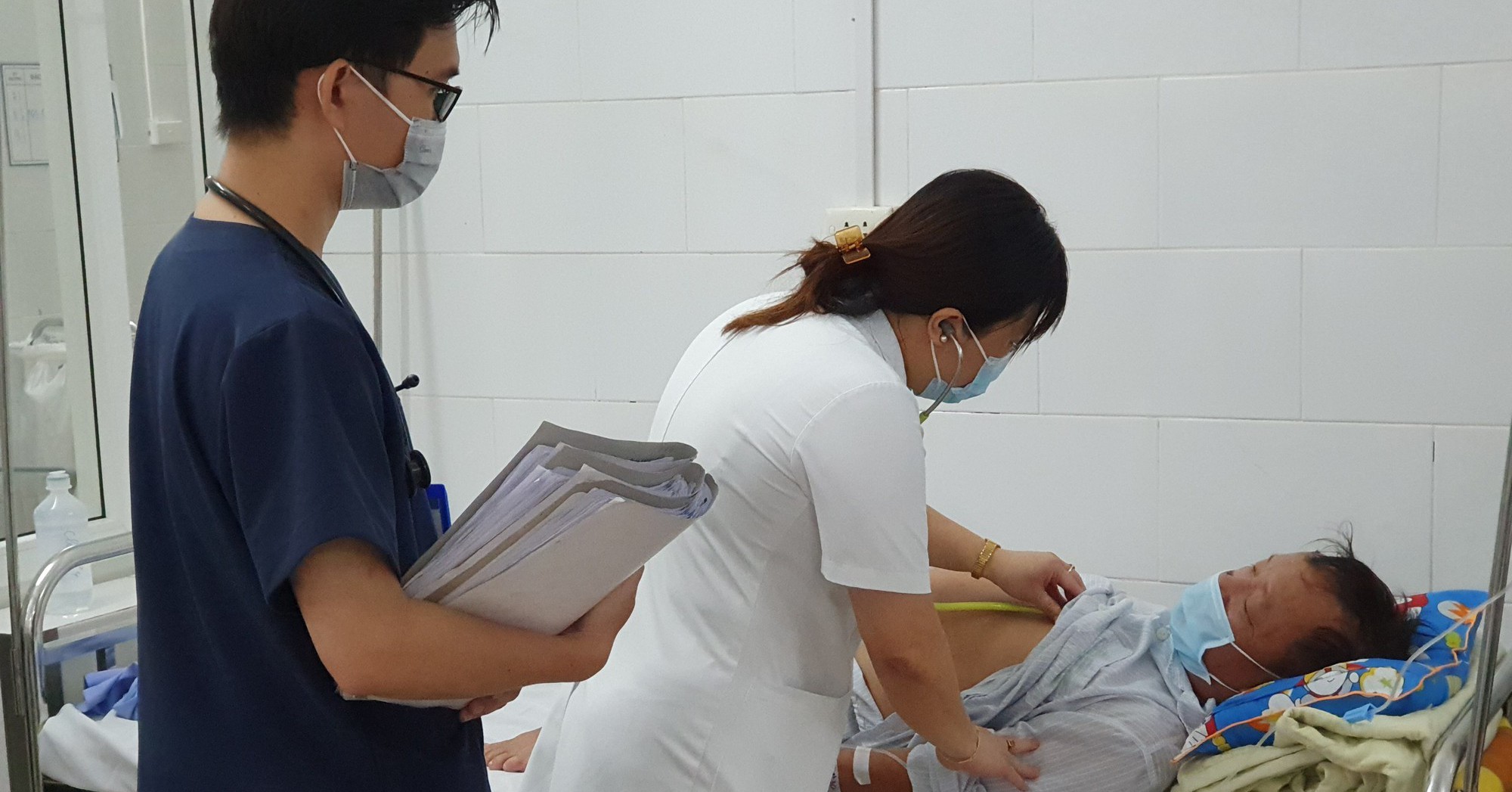 2 malaria patients after returning from Angola, the risk of missed diagnosis