Department of Defense Russia further extended the ultimatum demanding the surrender of Ukrainian forces in the city of Mariupol.

RT reported, the Russian Defense Ministry extended the term ultimatum demanded the surrender of the remaining Ukrainian forces hiding at the Azovstal steel plant in the port city of Mariupol after they refused to leave the humanitarian corridor on April 19.

Russian officials said that those present at the above location can still leave from 14:00 Moscow time on April 20, without carrying weapons or ammunition.

“The Russian side guarantees the life, complete safety and provides full medical assistance to all those who lay down their arms,” ​​the Russian Defense Ministry said.

The Russian Defense Ministry emphasized that Russia has repeatedly demonstrated its humanitarian spirit with the surrender of Ukrainian soldiers, and this time the provisions of the Geneva Convention on prisoners of war will also be implemented.

In order to be able to leave the steel plant, the Ukrainian commanders inside were required to establish constant radio communication with Russian forces, cease all hostilities, and raise the white flag along the perimeter of the Azovstal plant.

The offer to lay down arms for “soldiers of nationalist battalions and foreign mercenaries” is being repeated even though “the Kiev authorities have not taken any fundamental steps to save the country’s soldiers.” their country,” the statement read.

Members of the Azov battalion had the opportunity to surrender on April 17 and 19, but did not accept offers on both occasions.

Contacts from the Azovstal plant indicate that Ukrainian commanders “realize the hopelessness of the situation and are ready to lay down their arms, but only with the appropriate orders from Kiev”, however the Ukrainian authorities refused to give – The Russian Defense Ministry emphasized. Surrendering without government approval could land them in court, with a maximum sentence of death.

Moscow once again urged Kiev to “show common sense, give appropriate instructions to the fighters to stop pointless resistance and escape through humanitarian corridors”.

If such an order is not given by the Ukrainian leadership again, then ordinary commanders or servicemen should make the decision to lay down their arms in order to survive, the Russian Defense Ministry added.

Strategic city Mariupol has seen the heaviest fighting of the ongoing Russian-Ukrainian conflict and has been devastating. Currently, Mariupol is almost entirely controlled by the Russian army, except for the Azovstal factory, which is still the last place of the Ukrainian resistance.

Those hiding at the steel mill, with its huge network of tunnels, are short of water and food. According to Russian estimates, Ukrainian losses at Mariupol amounted to about 4,000 fighters.

Russia launched a military operation in Ukraine at the end of February, after accusing Kiev of failing to fulfill the terms of the Minsk agreement, first signed in 2014 and eventually Moscow’s recognition of the the self-proclaimed Donbass republics Donetsk and Lugansk. The Minsk agreement brokered by Germany and France was designed to give the breakaway regions special status in Ukraine.

The Kremlin has since demanded that Ukraine officially declare itself a neutral country and will never join the US-led NATO military bloc. Kiev insists the Russian attack is completely unprovoked and rejects claims it is planning to retake the two republics in Russia. Donbass by violence. 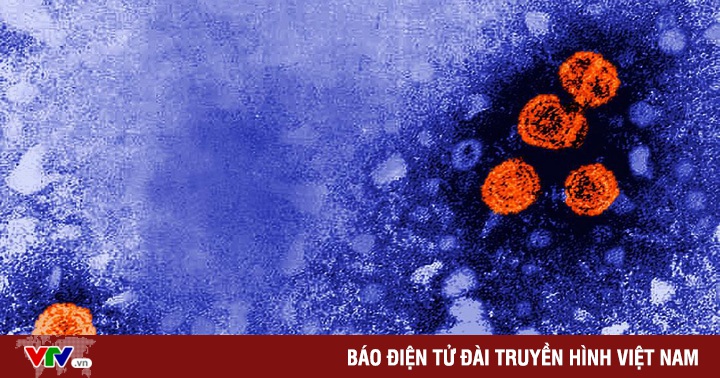 Increasing number of acute hepatitis cases in children in 20 countries 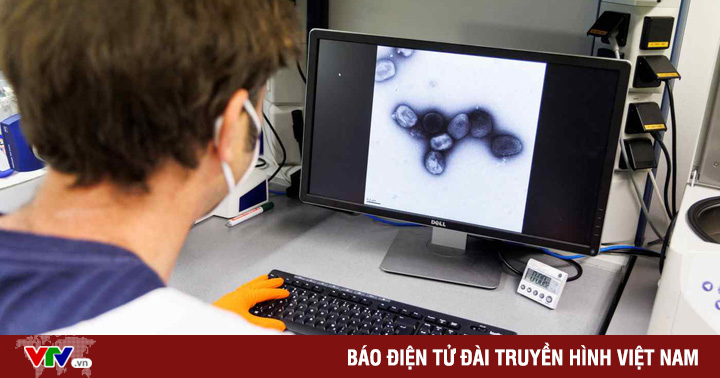 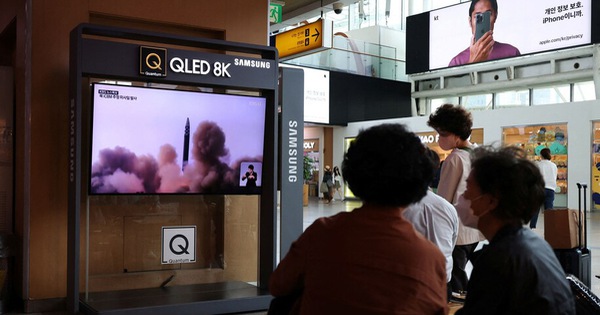