FLC shares of FLC Group continued to drop to the floor at 6,650 dong/share with a selling surplus of up to 16 million shares. From the beginning of the year until now, FLC stock has decreased 3.5 times, from nearly 23,000 VND/share to below the current threshold of 7,000 VND. ROS also decreased more than 3 times from over 150000 dong/share to 4,040 dong/share, opening for trading on April 20.

Stocks group “family APEC”, “family Louis”, “family DNP” as well as many stocks in the real estate industry… continued to decline, with many stocks losing tens of percent from the peak set in the first week of the month. January 2022.

Stocks like NVT, HQC, AMD, HAI, HAR, QCG… all hit the floor with a buying surplus of o.

The group of “FLC family” stocks continued to plummet after the Ho Chi Minh City Stock Exchange (HOSE) just decided to put 3 “FLC family” stocks including FLC Group’s FLC Group, FLC Faros Construction’s ROS and HA of Agro-pharmaceutical HAI were on alert because these three companies were late in disclosing the audited 2021 financial statements more than 15 days after the prescribed time limit.

In the past few weeks, the group of stocks “family FLC” continuously fell to the floor. The hot cash flow showed signs of immobility after former FLC chairman Trinh Van Quyet was arrested for “manipulating the stock market”.

Real estate stocks were negatively affected after the event that Tan Hoang Minh put a deposit on the land plot in Thu Thiem area, and then the cancellation of the 10 trillion bond block of this group. The psychology of investors was further affected when there were rumors about leaders of many businesses in the market. Many real estate codes decreased by 40-50% such as DIG, CII, QCG, NBB, SCR, CEO…

Previously, on March 29, the police department prosecuted and detained Mr. Trinh Van Quyet on the charge of “manipulating the stock market” and then arrested Mr. Quyet’s two sisters to investigate the crime. stock market manipulation”.

After Mr. Trinh Van Quyet was arrested, FLC Group appointed Mr. Dang Tat Thang to the position of Chairman of the Board of Directors (BOD) of FLC Group and Tre Viet Aviation Joint Stock Company from March 31, 2022. .

Previously, on March 31, the Central Inspection Committee had concluded related to many leaders of the securities industry. Accordingly, the Party Committee of the Securities and Exchange Commission violated the principle of democratic centralism and the working regulations; lack of responsibility, loose leadership and direction, lack of inspection and supervision, so that some organizations and individuals under the SSC have many violations and shortcomings in advising on institutional and policy development and implementation. the state management of securities activities and the stock market, so that a number of organizations and individuals violate the law, manipulate the market, and gain illicit profits.

Former officials and incumbents in the securities industry such as Mr. Vu Bang; Tran Van Dung, Nguyen Thanh Long, Le Hai Tra, Nguyen Son, are jointly responsible for the violations and shortcomings of the Party Committee of the State Securities Commission, HOSE, HNX, and the Vietnam Securities Depository Center are personally responsible. about violations and shortcomings in the performance of assigned responsibilities and tasks.

In the market, many retail investors lose up to 60-80% due to investing in hot stocks. Many people were shocked and considered withdrawing from the market.

Some investors shared on a Facebook group that he invested 100 million in the stock market before Tet in 4 months without making a profit of 2 million. The recent shock drop made the account negative 75 million and this investor decided to cut his loss by 65%.

According to Rong Viet Securities, the trading sentiment is still weak, along with the demand to buy at high prices has not been drastic, causing the market to continue to be sold strongly, penetrating an important support area.

Although the move to catch low prices is still happening, the liquidity dropped when VN-Index approached the supply zone of 1,440 points, showing that the cash flow is still not confident in the market’s uptrend. With strong downward pressure at the end of the session, it is expected that the decreasing inertia will drag the market down further to the lower support zone of 1,390 points but it might recover quickly.

While the market fell, foreign investors boosted their net buying, totaling 1,700 billion dong in the past few sessions.

Why do many actors not want to act with Ton Le?

The wait is worth it 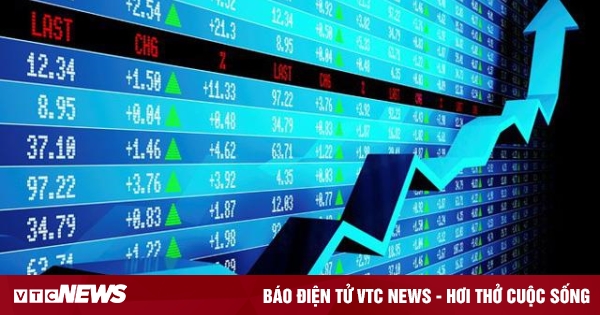 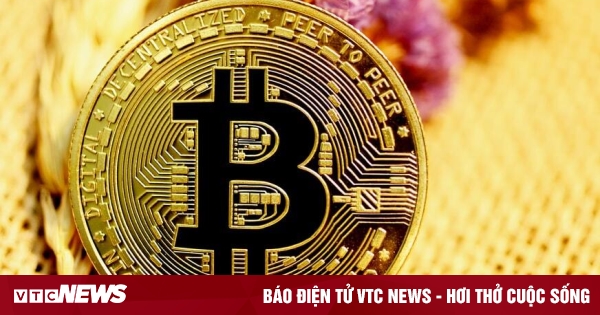 Stocks recovered in two weeks, the market waited for a new trading system for 10 years