City Shanghai China has gradually eased COVID-19 prevention measures, allowing an additional 4 million people to go out when the epidemic in the region is under control.

Shanghai allowed an additional 4 million people to leave their homes on April 20 as anti-epidemic control measures forced the country’s largest city to stay home. China closure must be eased. Meanwhile, the International Monetary Fund has cut its economic growth forecast for China and warned that global industrial flows could be disrupted.

A total of nearly 12 million people in Shanghai have been allowed to go out after the first easing last week, health official Wu Ganyu said at a news conference.

Wu also said that for the first time, the epidemic had been “effectively controlled” in some areas of the city. According to the latest changes on April 20, more than 4 million more people were allowed to go out as their area changed from “closed” to “under control”.

On April 20, the Chinese government reported 19,927 new cases. Shanghai has up to 18,902 cases, accounting for 95% of all new cases across China. China’s number of COVID-19 cases in the most recent outbreak is relatively low compared to other countries in the world, but the government with a “no COVID” strategy has closed some major cities to prevent COVID-19 from spreading. isolate all cases of COVID-19 here.

Shanghai closed businesses and ordered most people to stay home from March 28 after the number of new cases increased. This action by the city caused many residents to complain about the lack of access to food and medicine supplies. People in Shanghai who tested positive but did not show symptoms were placed in isolation centers in exhibition halls and other public buildings.

China’s leaders have promised to try to reduce the human and economic costs of epidemic control by shifting to a strategy of isolating residential areas and smaller areas rather than entire cities. .

Other industrial and commercial hubs including Changchun, Jilin and Shenyang to the northeast, the port of Tianjin to the east of Beijing and Shenzhen and Guangzhou to the south of China have closed businesses, impose travel restrictions or ask people to stay at home.

While some cities are slowly loosening their controls, the government of Harbin, a city of 5.3 million people in the northeast, suspended bus and subway services on April 20 and banned the public from traveling. move between districts for prevention COVID-19.

Prince Harry said he could return to the UK for the queen's celebration, but 'security' issues could get in the way US and Philippines to hold biggest military exercise ever Intelligence failure ‘on our doorstep’ Australia 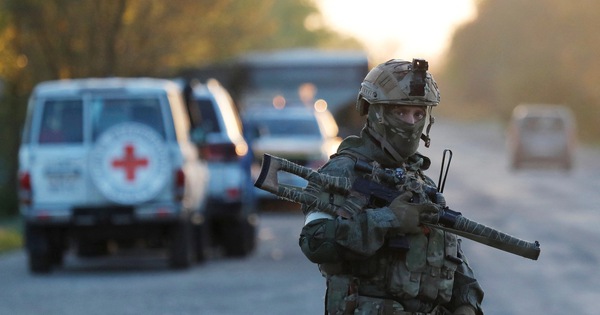 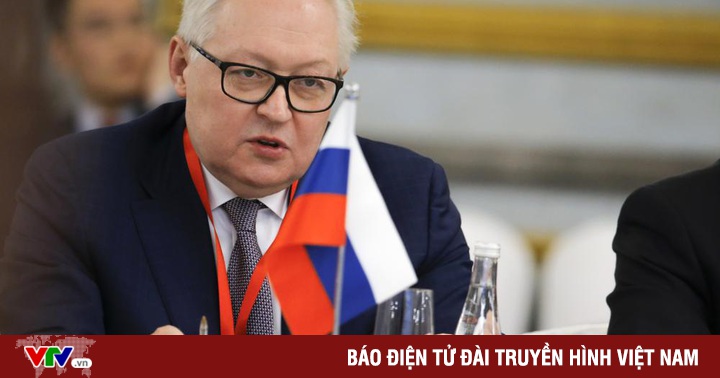