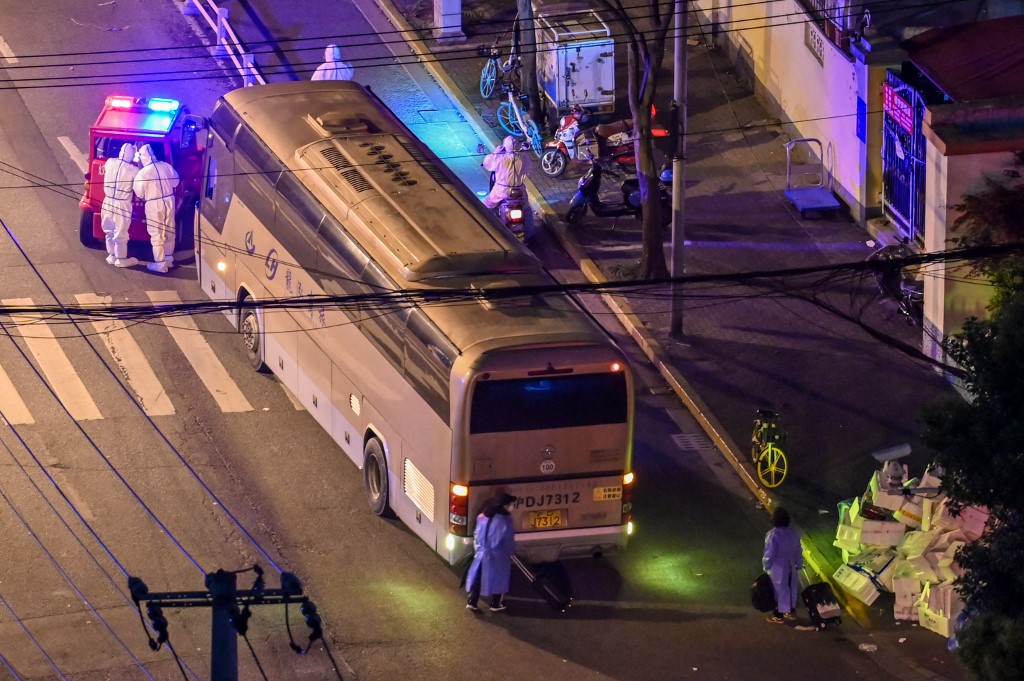 People (below) wearing protective gear and carrying belongings wait to board a bus amid the blockade order in Jing’an district, Shanghai city, China on April 19 – Photo: AFP

According to AFP news agency, on April 20, China announced 7 new deaths from COVID-19 in Shanghai city, bringing the total number of deaths in the current outbreak in this financial center to 17 cases. , in the context of the Shanghai government applying a blockade order for many weeks to quell the epidemic.

The Shanghai municipal government said the latest seven deaths were from underlying conditions such as lung cancer and diabetes. There are 5 patients over 70 years old.

“The patients became seriously ill after being admitted to the hospital. Attempts to save them were unsuccessful. They died from direct causes of underlying diseases,” the Shanghai government said.

On April 20, the Shanghai Health Commission also reported that it had recorded more than 18,000 new infections in the community, of which most were asymptomatic (16,407 cases) and 2,494 symptomatic cases.

Since March, Shanghai has recorded more than 400,000 infections. On April 18, this city of 26 million people recorded its first deaths from COVID-19 in the current outbreak due to the Omicron variant.

To date, China has resolutely pursued the “Zero COVID” strategy (wiping out infections in the community), with the imposition of blockade, large-scale testing, and long-term isolation. Shanghai is also applying strict anti-epidemic measures in the context of the Omicron variant causing the number of infections here to skyrocket.

According to Global Times, on April 19, China said that since March, a total of more than 497,000 community infections have been recorded in mainland China. The new outbreak has affected nearly all of the country’s provinces, except for the Xinjiang autonomous region.

The country’s health authorities said the current epidemic situation “seems to be stabilizing” across China. The epidemic situation in Hebei, Liaoning, Anhui, Jiangsu, Zhejiang, Fujian and Guangdong provinces has been controlled. But Jilin province and Shanghai city still face the risk of community transmission.

How is the world responding to Covid-19? 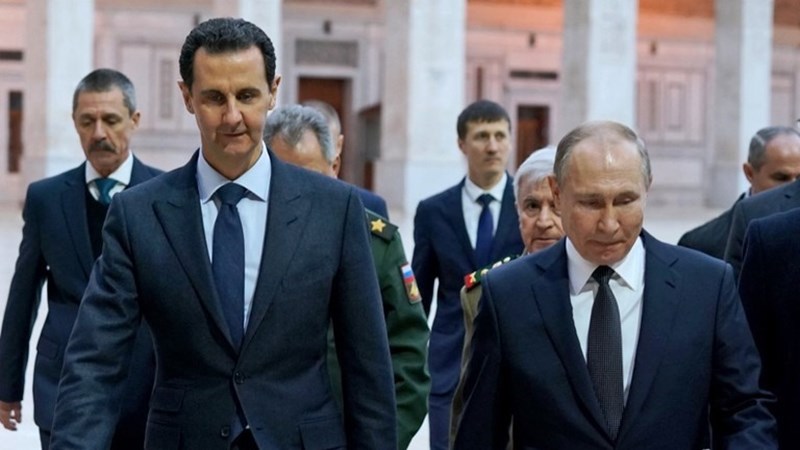 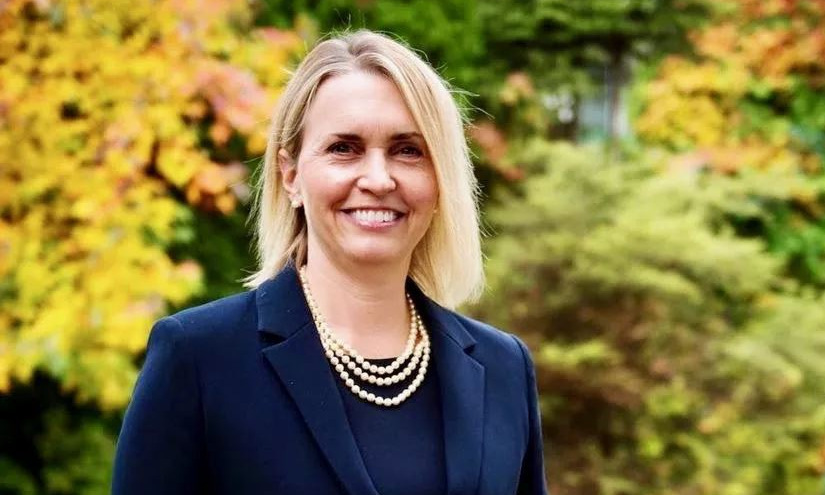 Biden nominates US ambassador to Ukraine

Worried about the Ukraine conflict, the EU hoards drugs and nuclear protective equipment

A new security order will form