A shooting was recorded at the Peruvian Embassy in Washington DC on the morning of April 20 (local time), according to the Metropolitan Police Department confirmed to NBC.

The U.S. Secret Service says agents shot an alleged intruder at the Peruvian embassy after a confrontation shortly before 8 a.m. The status of the alleged break-in is unknown at this time, according to the report Daily Mail.

The Secret Service said two members of the team involved in the response to the shooting were injured. The extent of the two members’ injuries is unknown at this time.

Multiple ambulances and police vehicles were seen on nearby Connecticut Avenue after reports of the Shooting. It is not clear how many people were injured in the shooting.

Police said the incident is being investigated by the Secret Service. The police are also involved in this investigation.

A series of traffic projects have been "promoted" for disbursement 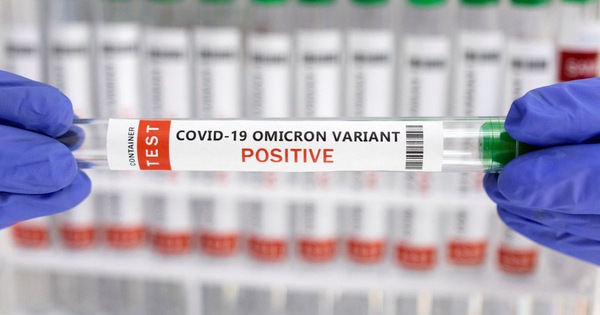 Europol shuts down one of the world’s largest hacker forums 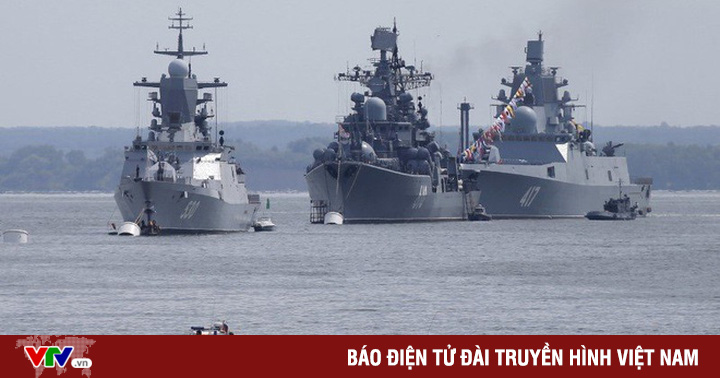