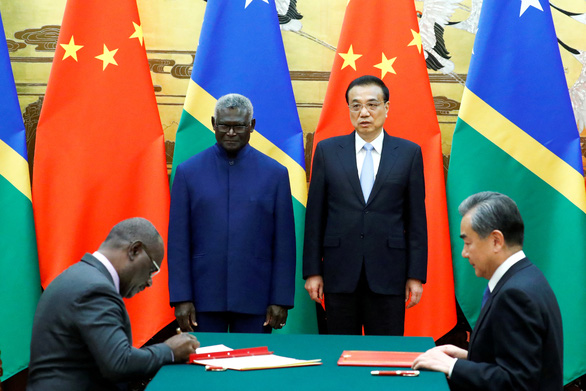 Prime Minister Sogavare said his administration signed the agreement carefully, but declined to say when it would be made public. “I would like to reassure everyone that we enter the deal with China with our eyes wide open, guided by our national interests,” he said.

Earlier, a draft of the agreement was leaked, in which Solomon could allow Beijing to increase its military presence in the island nation.

Prime Minister Sogavare in early April 2022 emphasized that the new agreement would “not invite China to establish military bases in these islands”.

After the two sides confirmed the signing of the agreement, the White House issued a statement on April 20 saying that the US, Japan, Australia and New Zealand shared concerns about this agreement.

“Officials from the four countries represented also shared concerns about a proposed security framework between the Solomon Islands and China, and its grave risks to an Indo-Pacific. free and open,” Reuters news agency quoted the statement as saying.

This week, top US diplomats began traveling to the Solomons and other Pacific island nations to “further deepen our longstanding relationship with the region”. In Australia, Prime Minister Scott Morrison also said on April 20 that he would come to Solomons as soon as he had the opportunity.

On April 13, Zed Seselja, Australia’s minister for international affairs and the Pacific, asked Prime Minister Manasseh Sogavare of the Solomon Islands not to sign security agreements with China.

Australia fears the security deal between China and the Solomons will help Beijing expand its influence in the Pacific and increase its military presence less than 2,000km from Australia.

The hyenas teamed up to "overthrow" the brutal leader 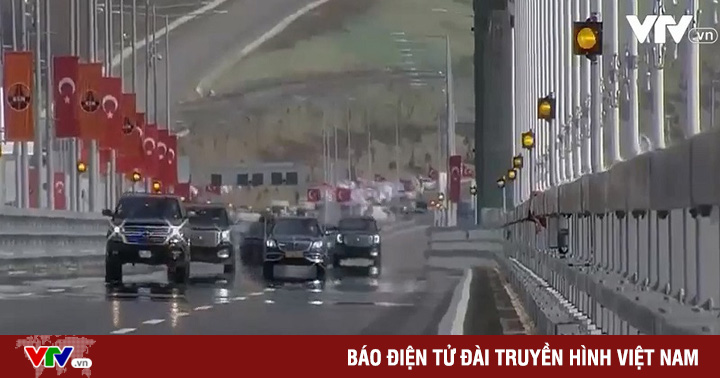 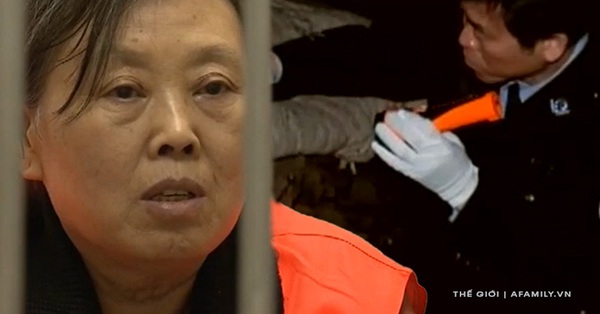 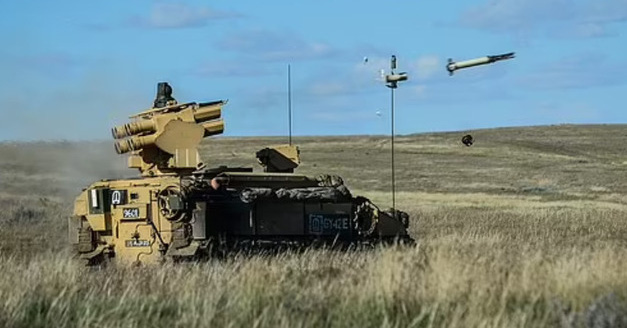 With the “gift” received from Britain, will Ukraine be ready to deal with Russia?