Solomon Islands Prime Minister said the country signed a security treaty with China “with sobriety” and the agreement did not adversely affect the region.

“Let me assure the people that we enter the agreement with China with sanity and in the national interest. Neighbors, friends and partners should respect sovereign interests. of the Solomon Islands”, Solomon Islands Prime Minister Manasseh Sogavare told parliament on April 19 about the agreement signed “a few days ago”.

Mr Sogavare said the deal with China “complements” the Solomon Islands’ existing treaty with Australia. Without the deal, he argued, the island nation would not be able to fill “significant security holes”.

The Prime Minister of Solomon Islands affirmed that the treaty does not allow China to set up military bases in this country, nor does it adversely affect or undermine peace and harmony in the region.

In parliament, Prime Minister Sogavare refused to tell opposition leaders when the signed version of the security pact would be published.

The agreement also states that the Solomon Islands can require China to send its armed police, soldiers and law enforcement forces to the Pacific island nation to carry out humanitarian or security missions. Without the other party’s written consent, neither party will be allowed to disclose these duties.

The United States and Australia have long feared China’s ability to build a naval base in the South Pacific, allowing its navy to project power far beyond its borders. Any Chinese military presence in the Pacific could force Australia and the United States to change their military posture in the region.

China’s foreign ministry spokesman Zhao Lijian on April 13 affirmed that security cooperation between China and the Solomon Islands is not aimed at any third parties and does not contradict the cooperation of the island nation of Thailand. Binh Duong with other countries.

Australian Foreign Minister Marise Payne on April 19 criticized the Solomon Islands for “lack of transparency” and did not consult other Pacific nations about the deal. Kurt Campbell and Daniel Kritenbrink, the top Asia officials at the National Security Council and the State Department, will join the delegation to visit the Solomon Islands, Fiji and Papua New Guinea this week.

The security cooperation agreement between China and the Solomon Islands was signed in the context of increasing bilateral relations. The Solomon Islands announced it was cutting ties with Taiwan after a meeting between Prime Minister Sogavare and Chinese President Xi Jinping in Beijing. China is also the largest trading partner of the Solomon Islands and exempts 97 percent of the goods from the archipelago from duty.

Huyen Le (According to AFP, Reuters)

What neutral countries are left in Europe? 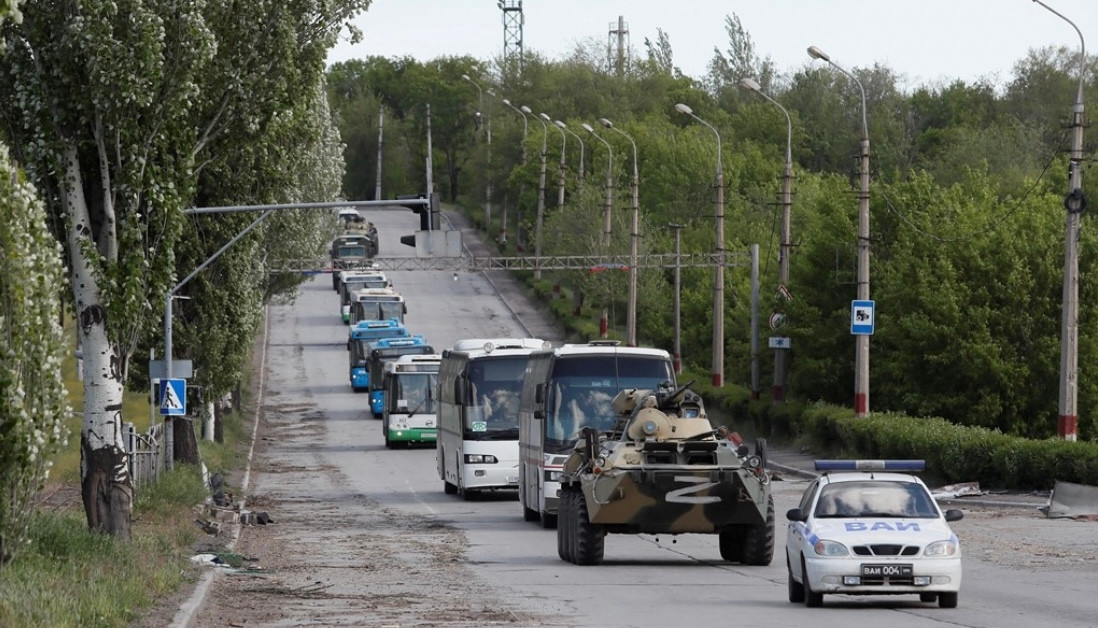 The war in Mariupol is almost over, Ukraine and Russia both claim victory

Revealing how the West ships support weapons to Ukraine

Battle of the 83rd: Evacuation in Azovstal, Ukraine says Russia increased the scope of hostilities