If Nezuko’s Demon Slayer is the “national little sister” that has been the most loved by the anime fan community for the past 2 years, by 2022, this title is about to be transferred to this lovely girl. Who is “terrible” so bad? 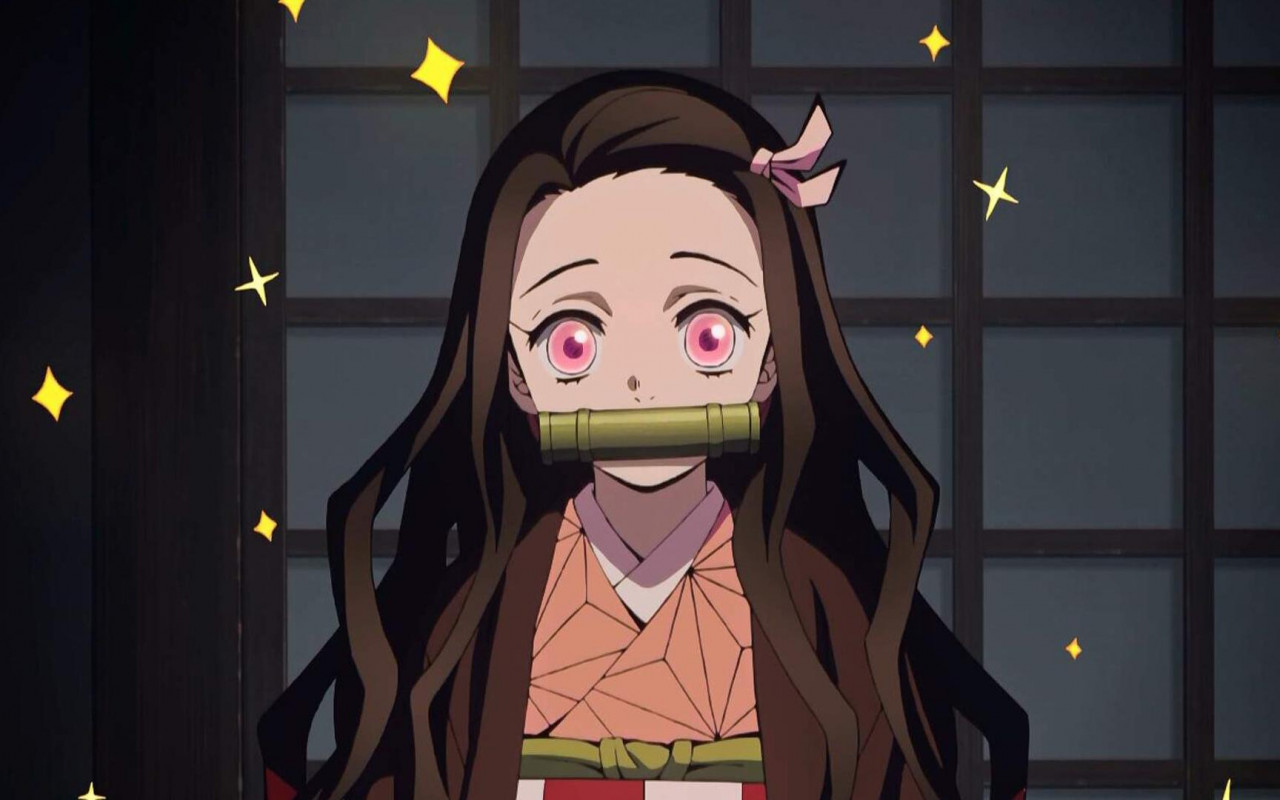 Just released on April 9, anime Spy x Family (Vietnamese title: Spy Family) is causing a fever because of its humorous content combined with thrilling spy elements. The film is about the male lead who is an “anonymous” secret agent who has to take the identity of Loid Forger to conduct an important new mission. However, one of the prerequisites to start this mission is that Loid must have children. Since then, little girl Anya Forger appeared and scored absolute points with the audience. 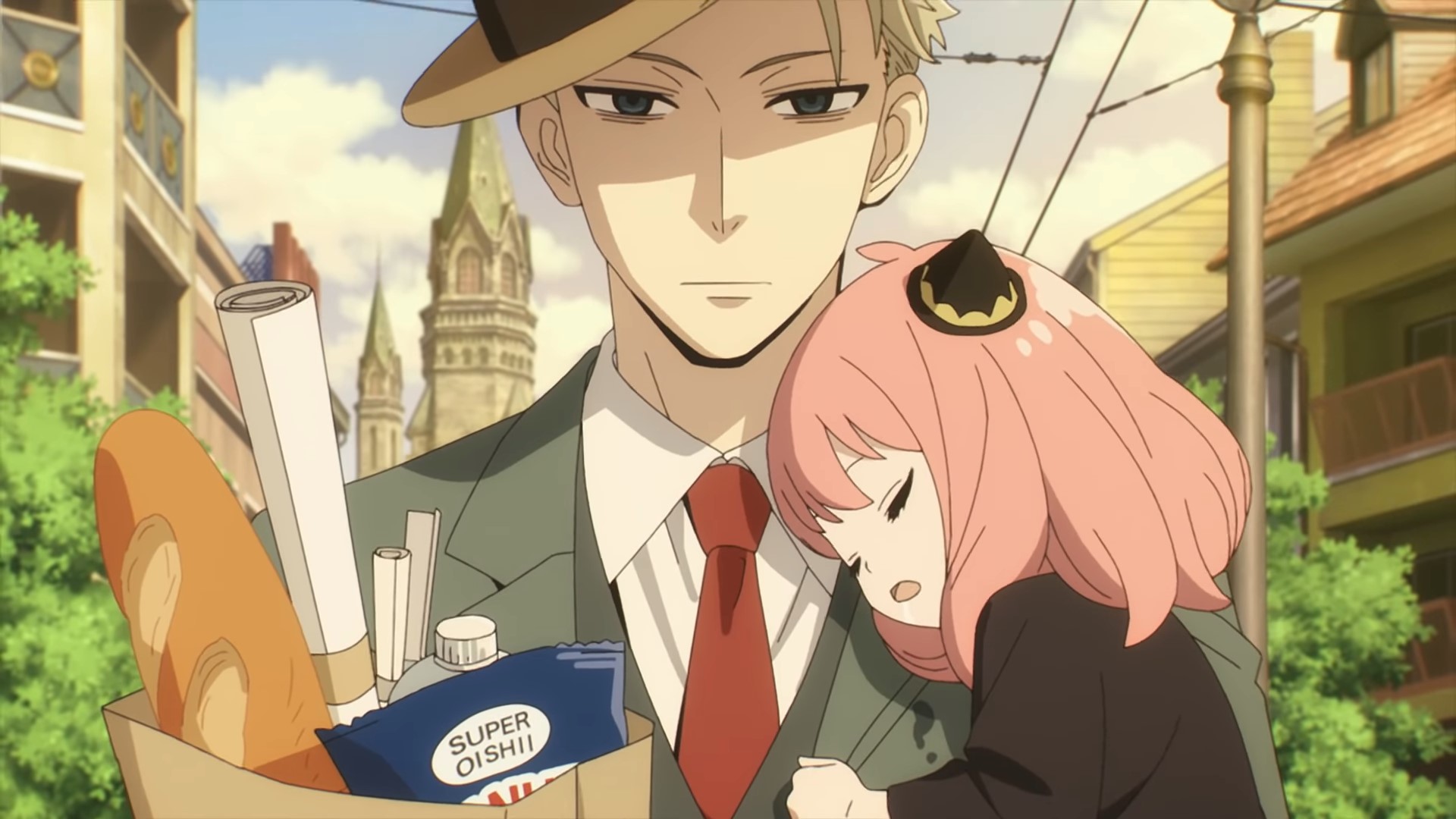 The hottest girl in anime has appeared

Possessing a body as small as a jackfruit seed, Anya makes viewers “heartbroken” by her clear voice, lovely childish gestures, big round eyes and outstanding pink hair. However, what makes Anya completely stand out is her ability to read the other’s mind – an ability Anya got after a cruel experiment in her infancy.

Becoming the reluctant child of Loid, Anya realizes that Loid is the ideal father thanks to his perfectionism and natural spy ability. Not stopping there, the presence of adoptive mother Yor (top female assassin and Loid’s “fake wife”) makes Anya feel happy and lucky herself. 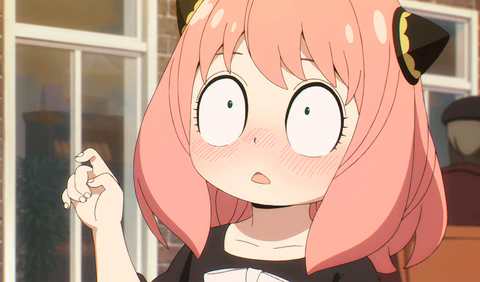 Anya’s family is extremely “terrible”: Mother is an assassin, father is a spy

With unique, easy-to-watch, addictive content, anime Spy x Family is receiving great attention from the Vietnamese audience even though it has only released 2 episodes. The film is currently earning more than million views and continuously reaching the top trending of YouTube Vietnam. With this growth momentum, this will most likely be the hottest anime of 2022, even surpassing Demon Slayer: Technological Town, Attack on Titan good season 4 My Dress-Up Darling. 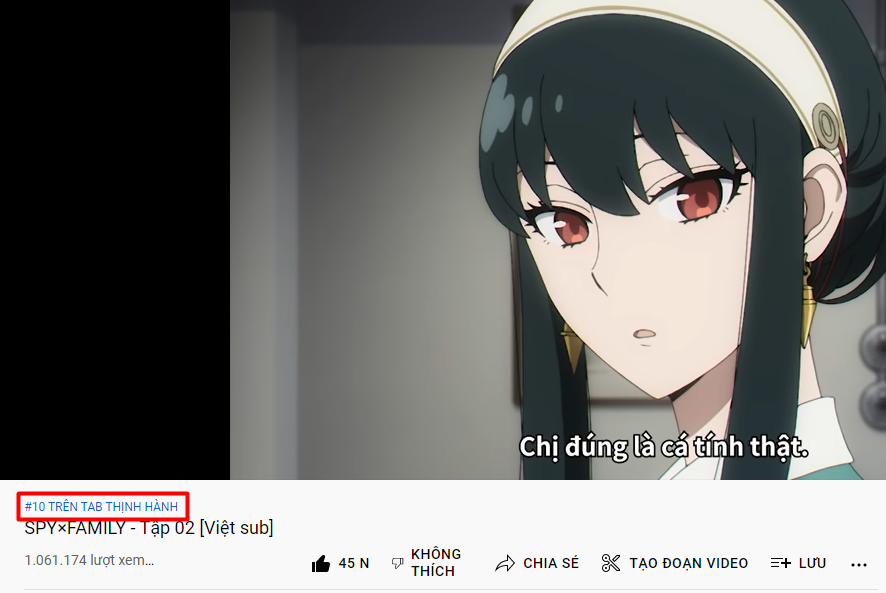 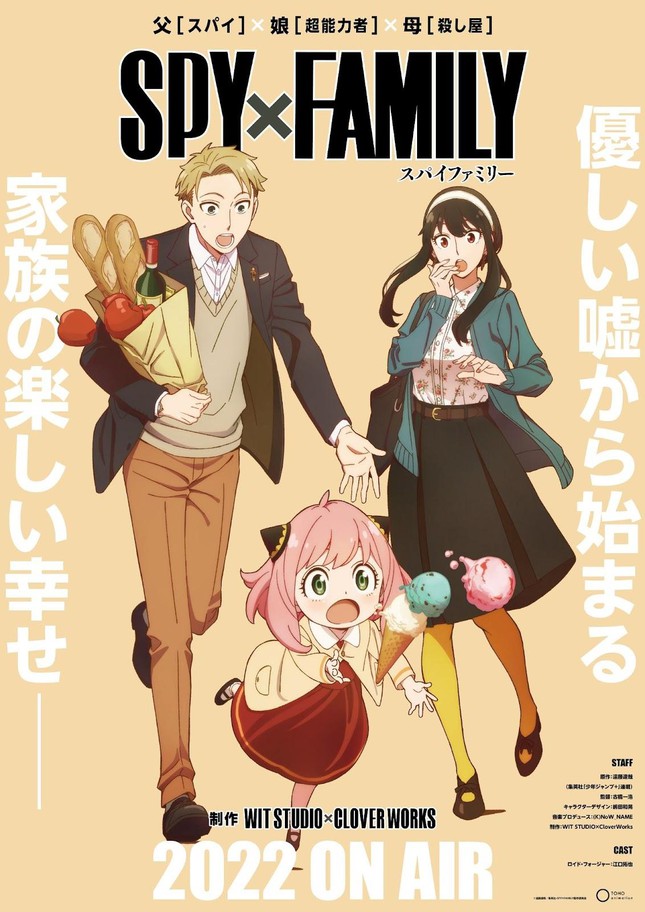 The anime is based on the manga of the same name by Tatsuya Endo, which has sold more than 12 million copies so far 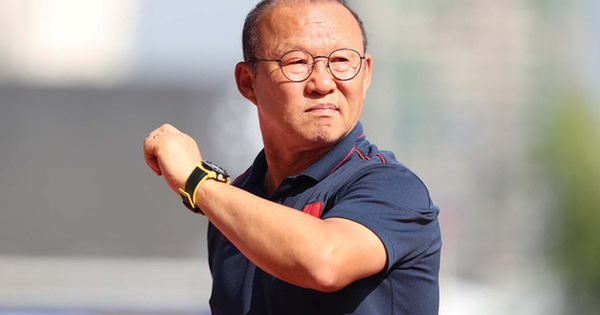 “Vietnam’s defense is very worrying, but we need to sympathize if there are mistakes” 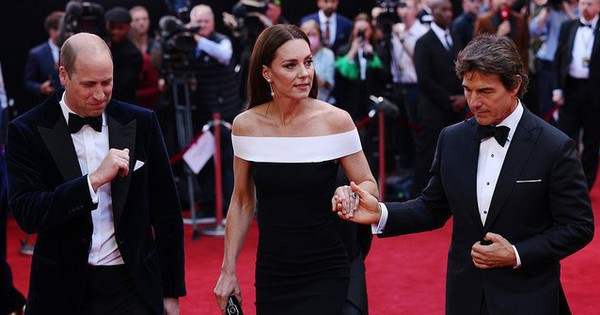 Actor Tom Cruise supported Princess Kate’s hand on the red carpet, causing an “explosion” of the media, the appearance of the royal bride surprised 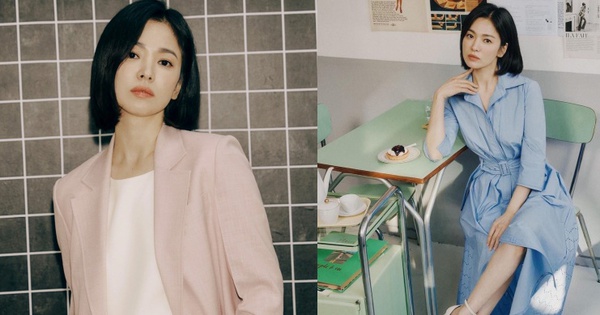 Want to dress as beautiful and elegant as Song Hye Kyo: Come to Zara now! 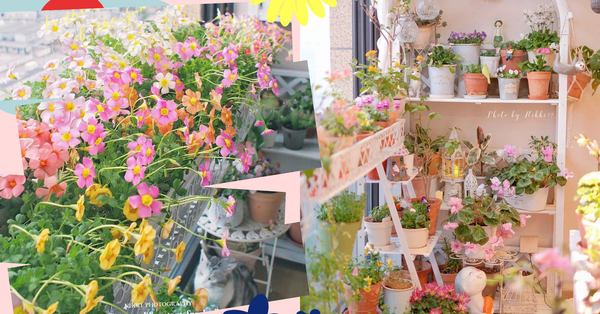